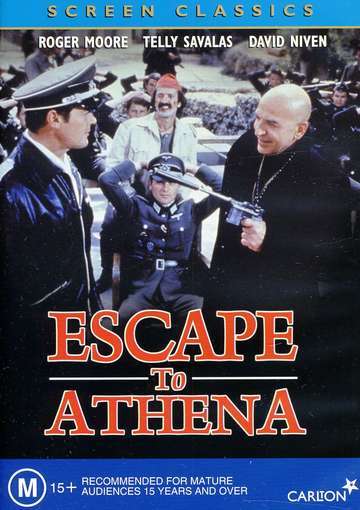 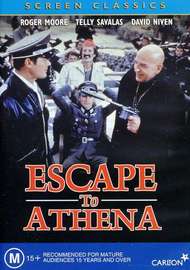 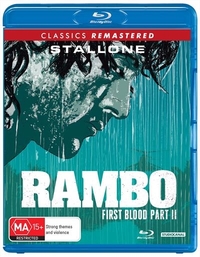 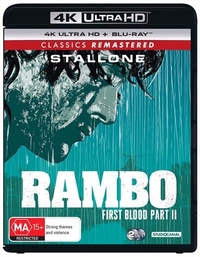 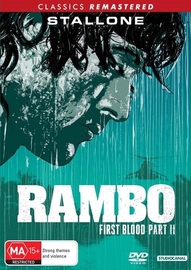 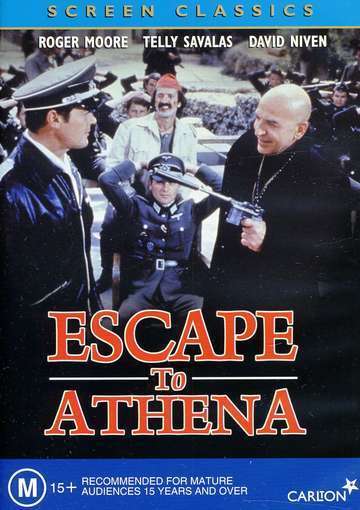 The Fuhrer’s scheme for looting a treasure-laden island off Greece is underway. Prisoners of a labour camp are under the watchful eye of Austrian Commandant, Major Otto Hecht as they dig up priceless Greek art.

The island’s resistance leader and his men scheme to defeat the occupiers. They clash with the Germans to save the lives of condemned prisoners and try to locate a submarine oil supply depot.

If the Germans are to be defeated, they must also seek and dismantle the communications equipment on Mount Athens.

A blaze of action awaits!