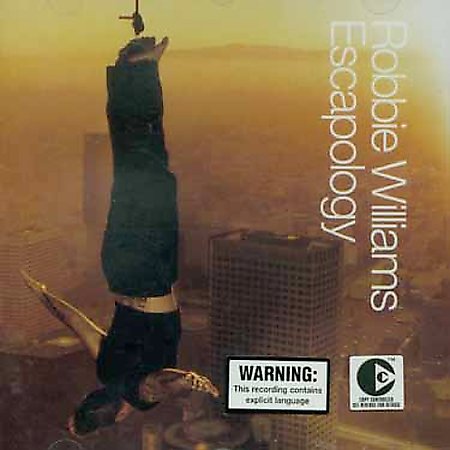 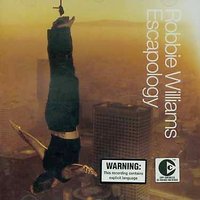 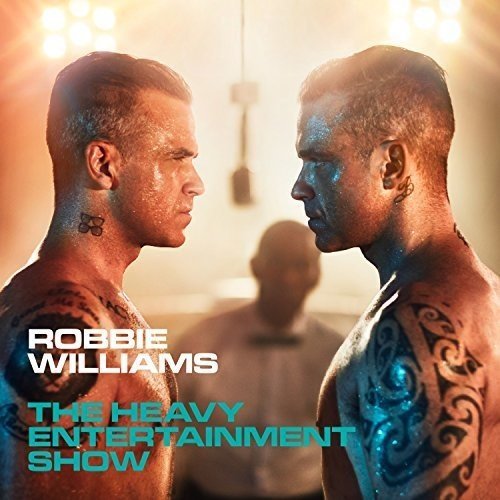 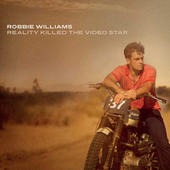 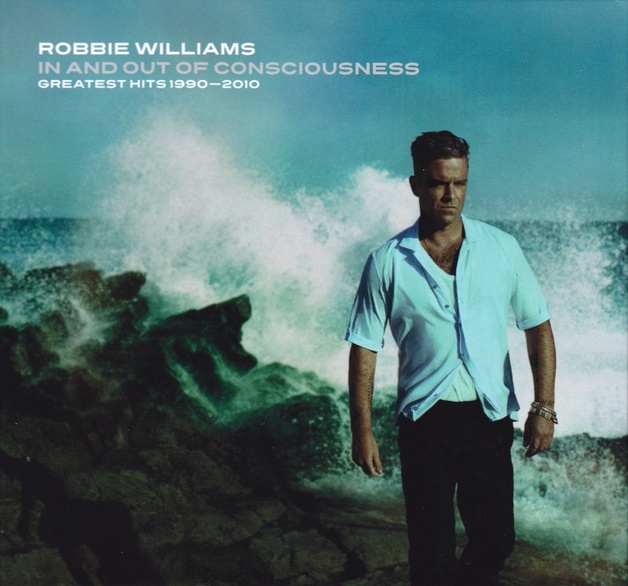 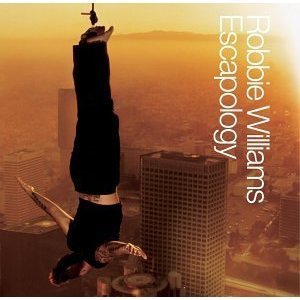 Escapology
by Robbie Williams ~ CD
$34.99
In stock with supplier 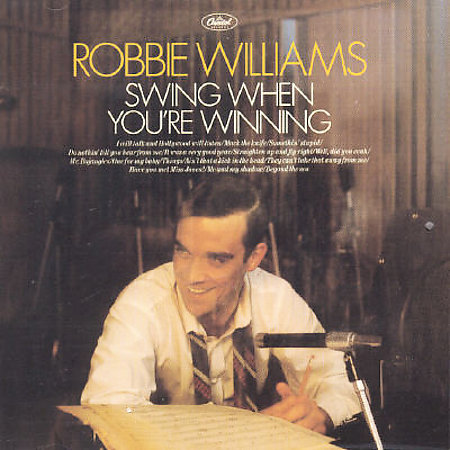 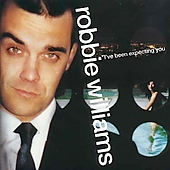 I've Been Expecting You
by Robbie Williams ~ CD
$30.99
In stock with supplier 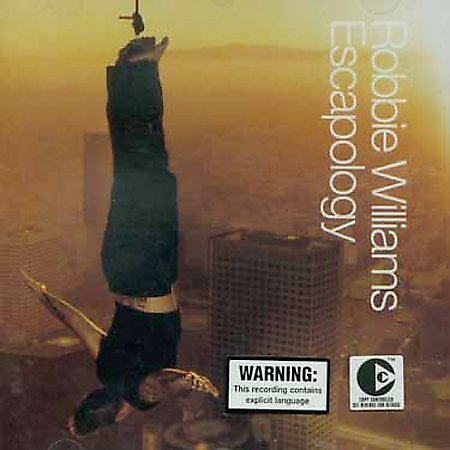 For ex-Take That member Robbie Williams, beneficiary of an enormous, multi-million dollar contract exceeding even that of Janet Jackson, ESCAPOLOGY continues a successful career that's made him one of Europe's biggest stars since going solo in the late '90s. America remained Williams's next horizon to be conquered and to that end, he moved to the Left Coast where he and longtime producer Guy Chambers got down to compositional woodshedding and emerged with these tracks. Not surprisingly, the rigors of fame come up whether in the context of sexual performance anxiety (the jangly, mid-tempo "How Peculiar") or a quest to sidestep cynicism (a very Elton-like "Something Beautiful"). To his credit, the cheeky teen idol also shows a sensitive side that finds him singing about his grandmother (the self-penned "Nan's Song") and looking for love (the soaring "Feel") while poking fun at his own celebrity (a hook-laden "Handsome Man"). With ESCAPOLOGY, Robbie Williams continues to elude the creative doldrums normally encountered by former teen idols.