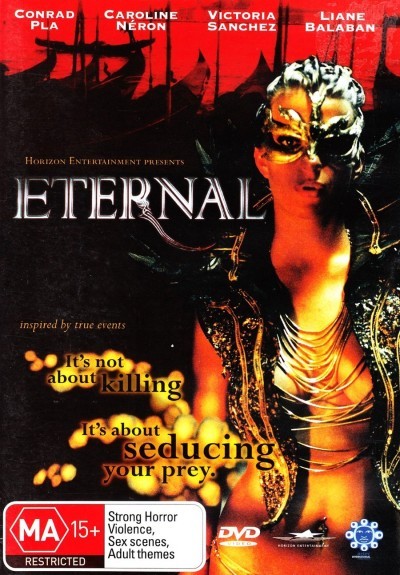 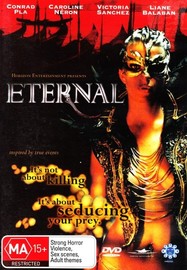 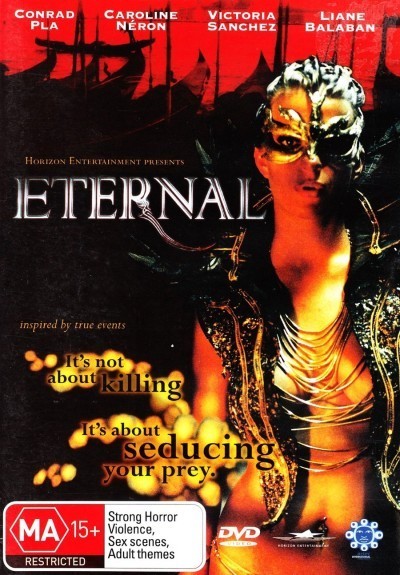 400 Years ago, she seduced and killed 650 women to bathe in their blood... It’s happening again.

When the wife of Montreal vice cop Raymond Pope disappears, the trail leads him to the home Elizabeth Kane, a disturbingly beautiful woman who taunts him with information, but denies him any answers. A dangerous game of cat and mouse ensues as Pope's investigation reveals that while Elizabeth, along with her servant, Irina, have no documented history, they seem bizarrely connected to the past - particularly that of Erszebet Bathory, the Transylvanian countess who murdered 650 women in order to bathe in their blood.

The closer Pope gets, the more sadistic Elizabeth becomes, systematically targeting those around him and framing him for their murders. Unsure if the rumours are true that Elizabeth is the Countess made immortal or if she is simply a demonic killer obsessed with bloodbaths, he makes the ultimate leap of confrontation.