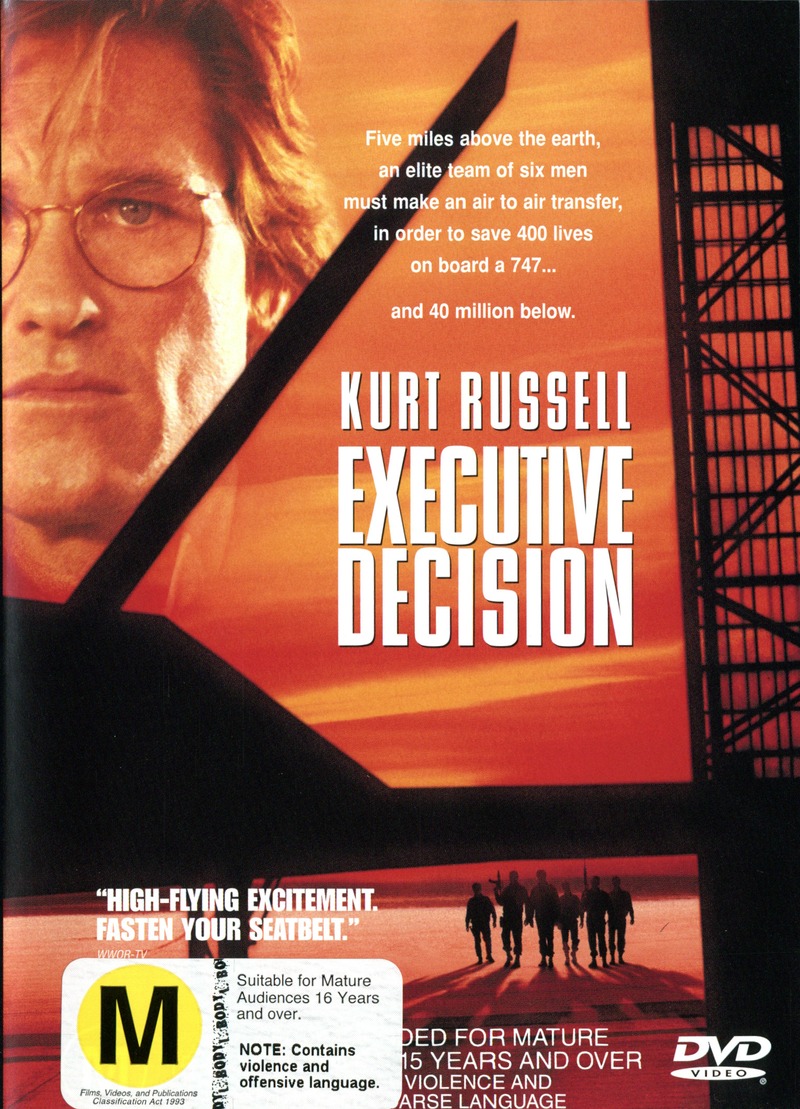 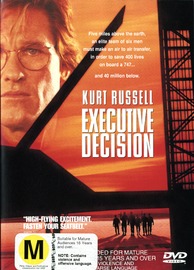 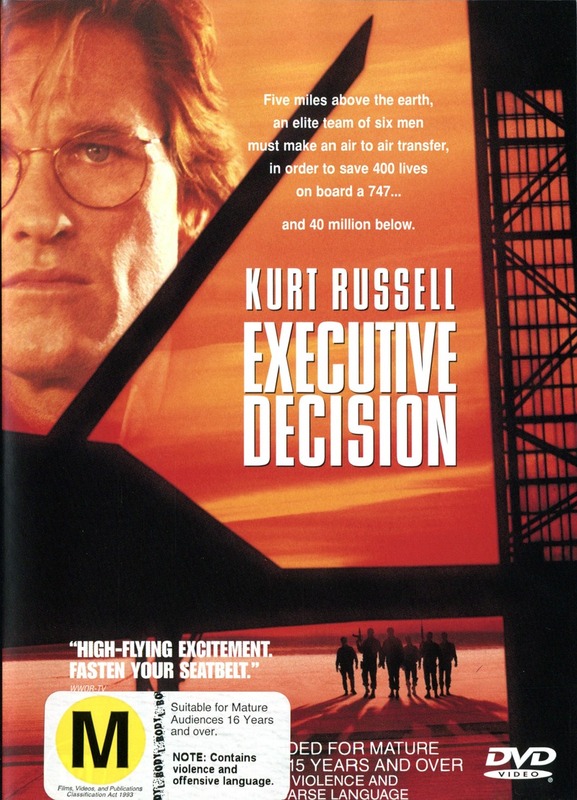 Kurt Russell, Steve Seagal, Halle Berry, John Leguizamo and others in a heroic ensemble are on board for first-class thrills. The mission?board a hijacked 747 in midair. Avoid detection. Locate and disable a hair-triggered nerve-toxin bomb that could wipe out the U.S. Eastern Seaboard.

Execute a split-second attack that overwhelms the terrorists and safeguards the passengers. Do it all without air-to-ground radio. And do it before an increasingly jittery U.S. Military blasts the airliner out of the sky.