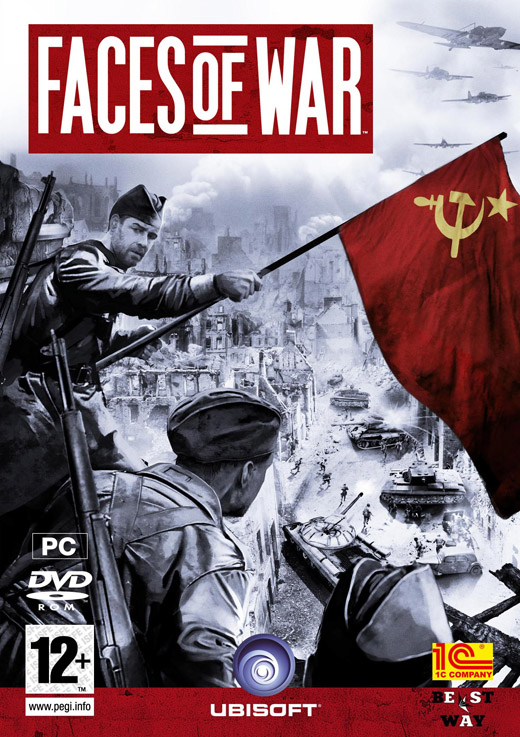 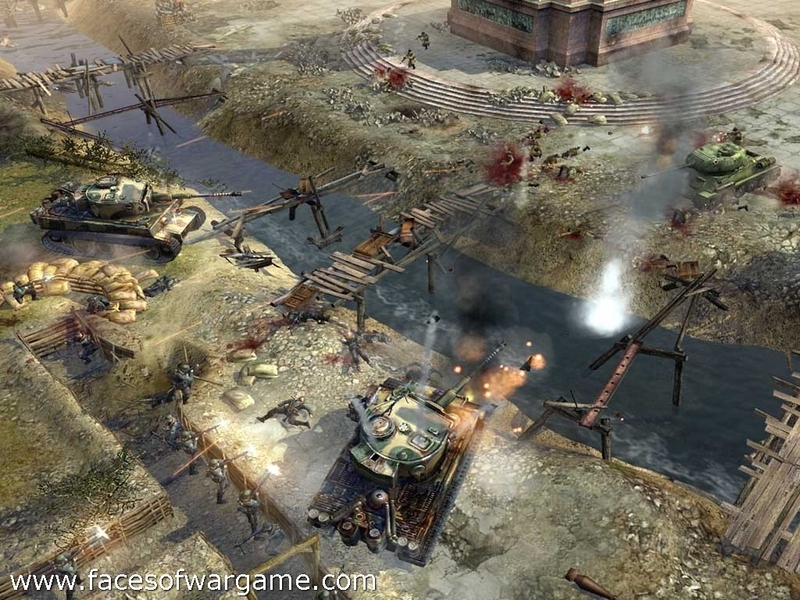 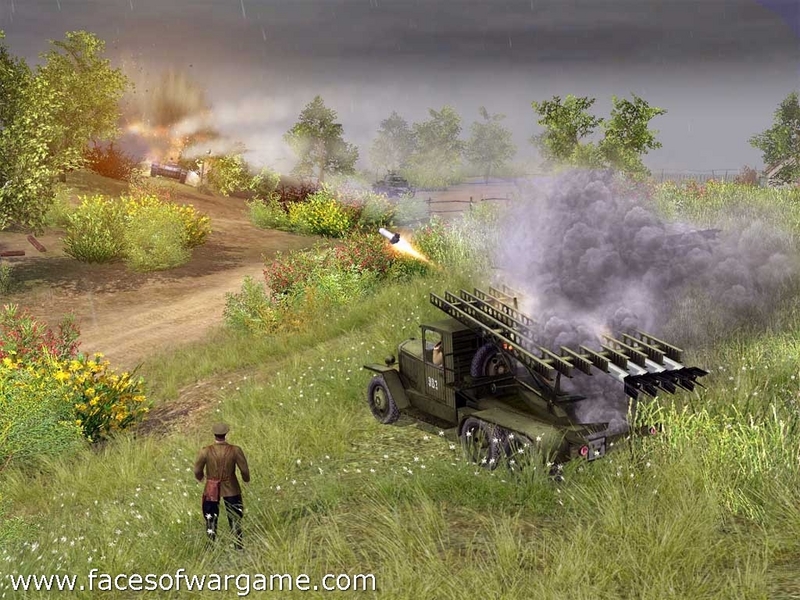 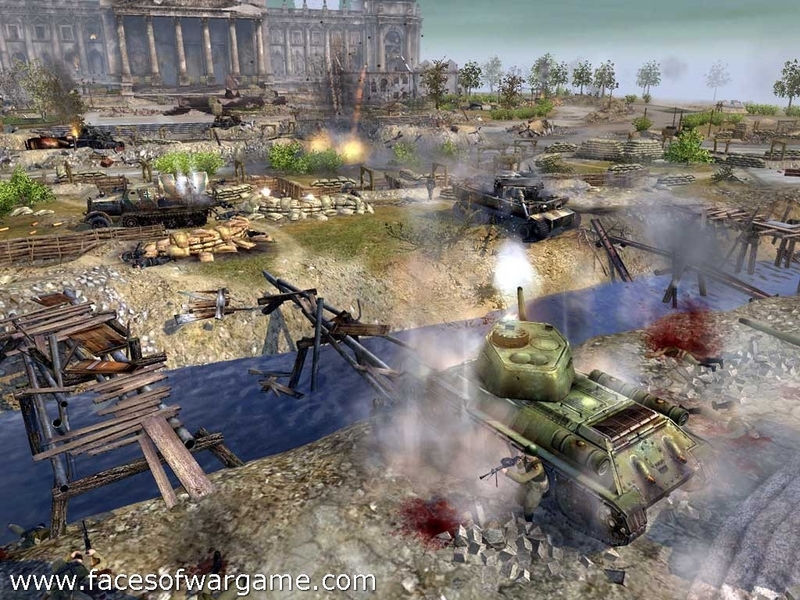 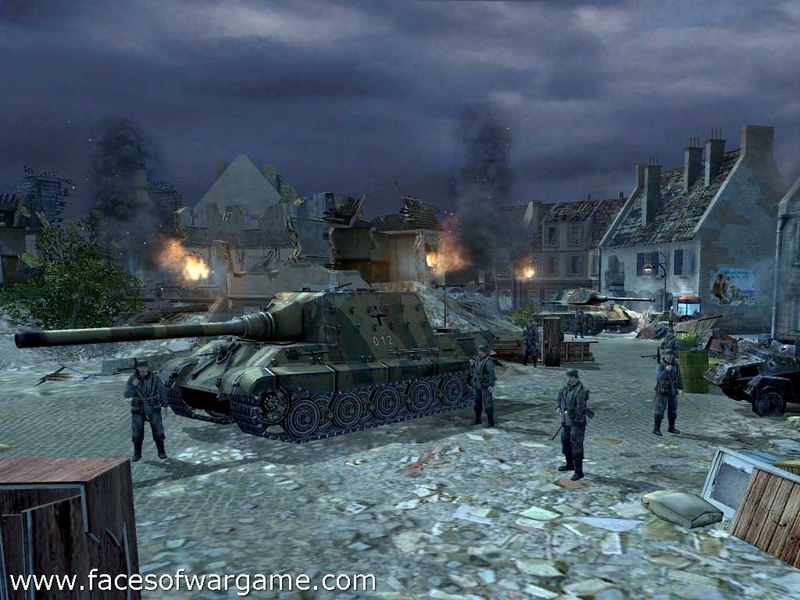 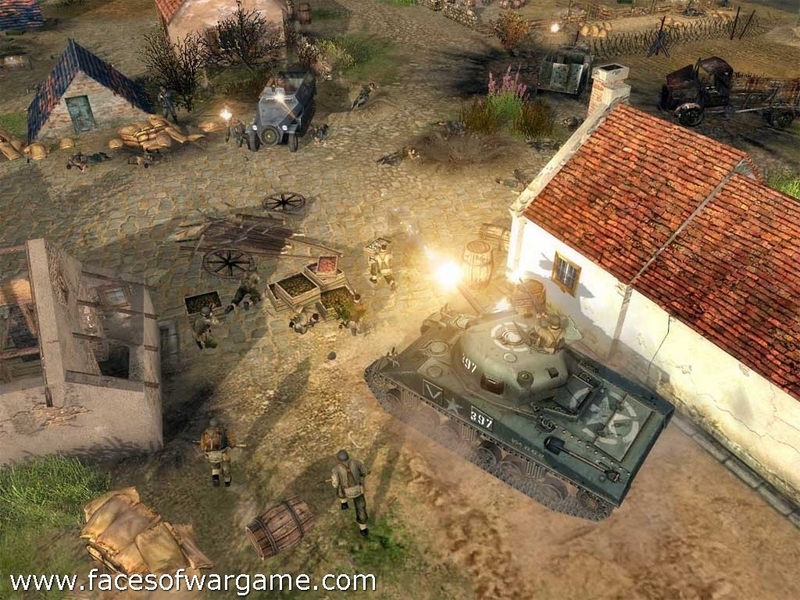 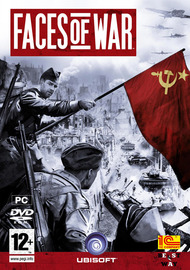 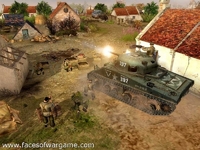 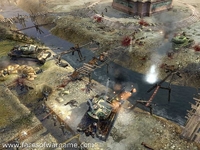 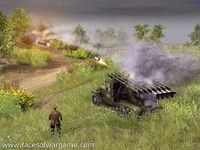 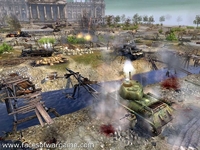 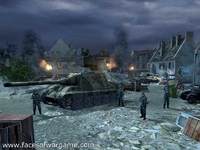 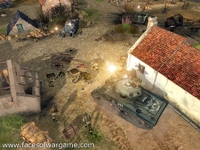 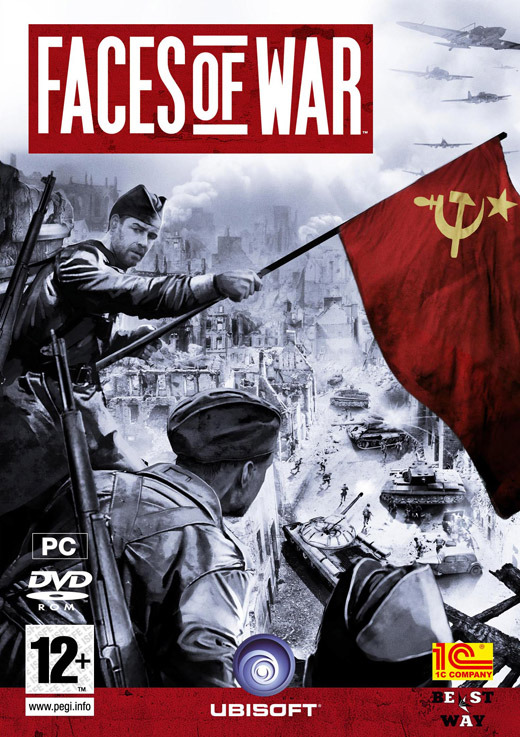 Faces of War: After reading a number of reviews prior to purchase I was some what sceptical about whether this game would be any good however the saying is correct “Never judge a book by its cover” or in this case “Never judge a game by someone elses review”.

*Graphics are very good, the graphics only become scratchy when completely scrolled in ( Zooming in to view action closely using scroller on mouse ). Of a particular note, the water looks amazing.

*Detail needs to be broken down as there is so much of it:

I could go on and on.

*The game does tend to drain resources if playing for a long period. *The game does have a couple of bugs which are mainly resolved by the latest patch however some are still not fixed which result in the game crashing however they are very minimal.

*The AI is a little stupid at times but overall fairly good.

Summary: A definate must from me, every strategy enthusiast out there should have a try as it kept me going for many hours with not a second of boredom. It brings many new aspects which I wish other game producers would include in their games.

You won't be disappointed.

A very in depth game. It's actually very difficult if you're used to normal RTS's, because of the heavy strategy element. The graphics are great, though there are a couple of bugs, and the tutorial is the same for each country. I quite enjoyed this game, but I doubt I'll play it again.

It is one of the best war games for the pc I have played in a long time if you are into war and strategy's you will love this game.

Faces of War is a real-time strategy games set in World War II. In each mission players will be leading a squad of soldiers in a 3D environment. Through the decisive European battles of WWII, they will be in command of Alllied, Soviet and German troops. With innovative new in-game features, 2 battles will never be fought the same way.