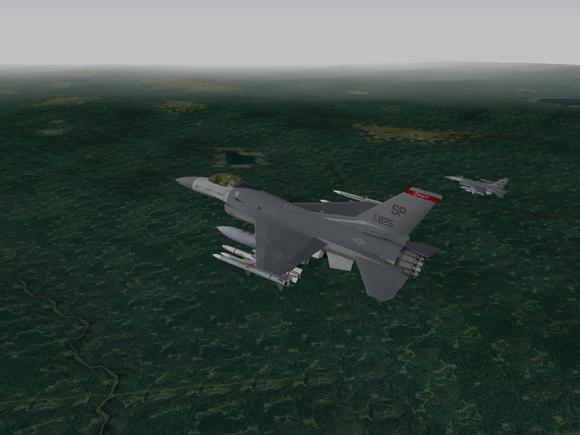 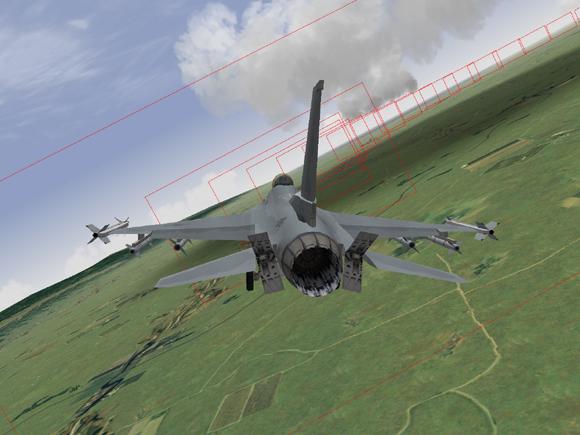 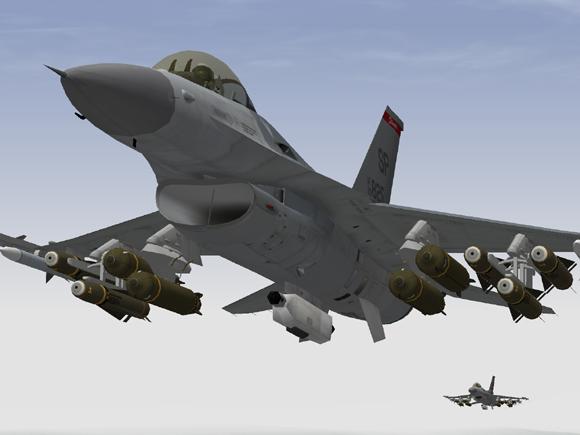 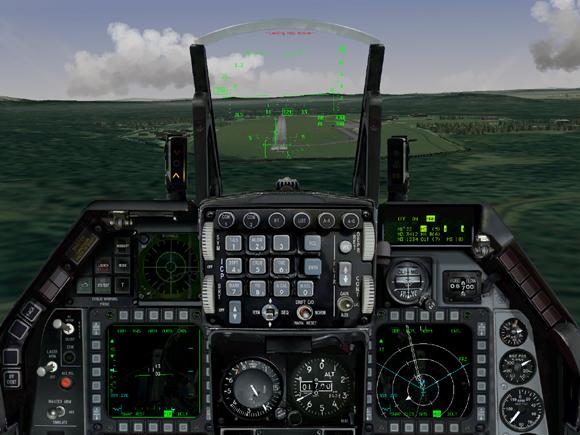 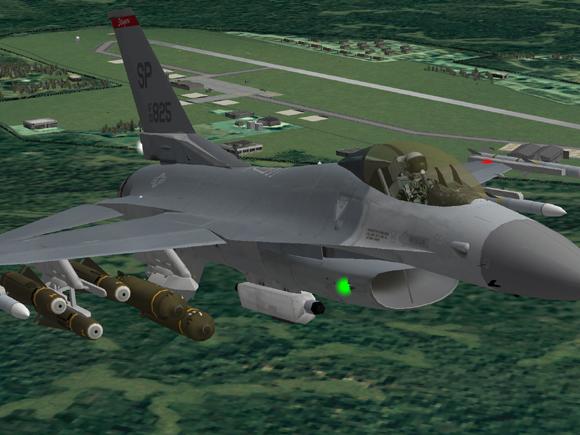 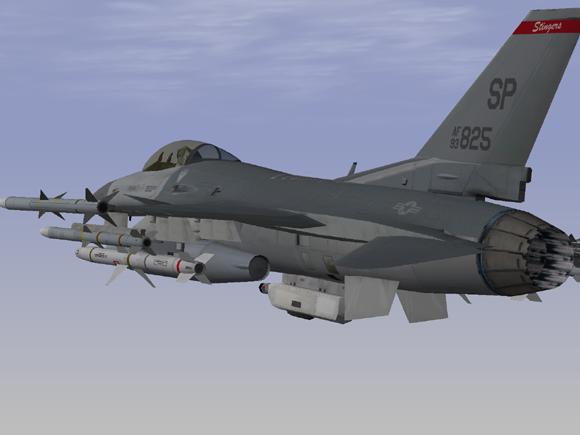 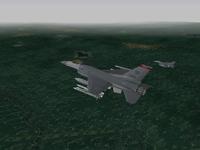 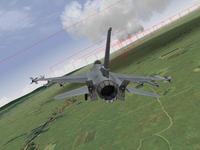 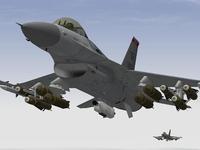 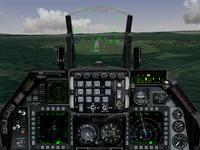 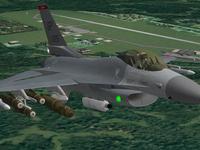 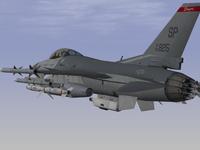 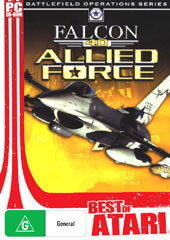 As far as jet-sims go, this is by far the best one out there. The required specs aren't high, and the graphics while comparable to Microsoft Combat Flight Sim 3, are far smoother and less resource intensive. The manual only comes on PDF, so if you want to take it seriously, I recommend printing it off and learning all of the key-strokes as soon as possible.

Originally I thought it was a fault that you could only fly variants of the f-16, but games that allow you to fly multiple jet aircraft lack realism in the extreme. This provides enough variation to be interesting, without loosing touch of the flight-model.

I recommend this to serious flight-sim enthusiasts, or anyone interested in fighter planes. After getting good at this game, you could feasibly jump in a real f-16 and fly it quite well, which is saying alot.

The training missions are a great way to learn to fly in smaller steps, but once again – it's best to have the manual and key-strokes printed off in front of you to avoid initial frustration.

Great game, we need more games of this calibre on consoles!

If I have to give a rating for all the modern fighter jet sims out there, Falcon 4.0 will definitely be the best! Jane's F/A-18 the second.. third? maybe LOMAC lol.. The reason is simple – Falcon 4.0 after nearly 10 years of evolvement, has become the ultimate Lockheed Martin F-16CJ/GJ/AM simulator – NOTE: IT'S NOT A GAME, IT'S A SIM! Everything from flight model, avionics suit, weapons system, dynamic campaigns/operation precedures etc. is of the highest fidelity to their real life counterparts. Short of joining the air force, Falcon 4.0 is the closest you can ever get to feel the adrenaline rush of piloting this 2.0+ Mach/9G capable jet fighter! Falcon 4.0: Allied Force is the most stable version among all current Falcon 4.0 flavors, also the only legal one. Its dynamic campaign is the most advanced compared to other versions as well. So far the most up-to-date patch is 1.0.12. By the way, the most realistic F4 version today is Open Falcon while Red Viper has the best graphics. Anyway, Falcon 4.0: Allied Force is a must have for any TRUE combat flightsim enthusiastics!!

Just over five years ago, a military flight simulation took the PC games industry by storm. Falcon 4.0 was a game like no other and led to a following like no other. Years of development produced an F-16 simulator with legendary features such as a truly dynamic campaign engine, unrivalled depth of avionics and remarkable levels of artificial intelligence.

Quite simply, Falcon 4.0 was the most important game of its type in a generation because it made gameplay intoxicating. This summer, Lead Pursuit LLC, in association Graphsim Entertainment Inc., brings the spirit of Falcon 4.0 back to life with a totally updated simulator for 2005. Falcon 4.0: Allied Force pushes the boundaries once again for today's demanding gaming enthusiast.