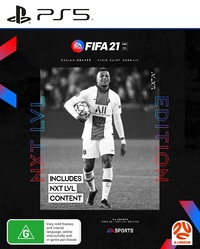 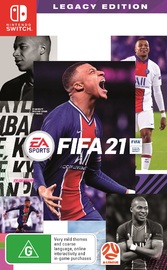 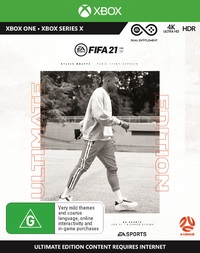 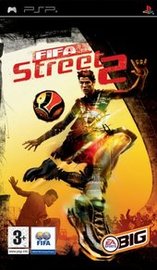 Unavailable
Sorry, this product is not currently available to order
Humiliate or feel humiliation with the ultimate display of football skills in FIFA STREET 2 from EA SPORTS BIG. This time your arsenal of tricks is the ultimate humiliation weapon you use to dominate and obliterate your rivals with reputation-destroying moves.

Your skill with the Trick-Stick will determine your survival as you compete against the very best the streets have to offer. Use the right analog stick to unleash a varied arsenal of tricks at your disposal to dominate with style and humble opponents with or without the ball.

Hit the streets and go one-on-one with the best Pro Players from all around the world, or even challenge the hottest up and coming talent from the streets. Grudge match situations will result in Beat Battle encounters that allow you to test your skills one-on-one with your opponents. Use the Trick-Stick to attack and counter -attack skill moves to steal the opponentâ€™s credibility and unravel his tricks.

Then really destroy the competition with the redesigned Gamebreaker Trauma finishing move. A specialised trick meter that you fill each time you show up your opponent with skills and once full charged unleashes the ultimate trick combos that could win you the match.