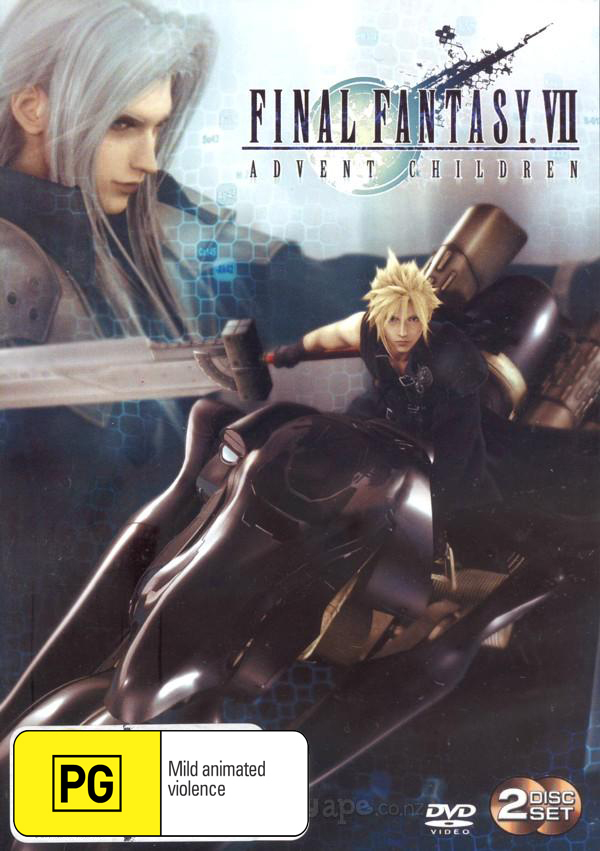 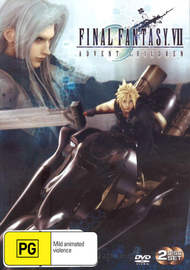 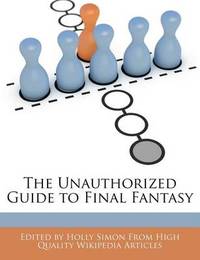 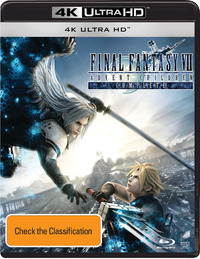 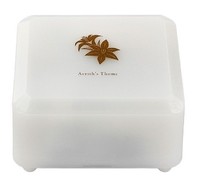 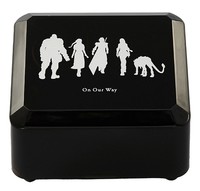 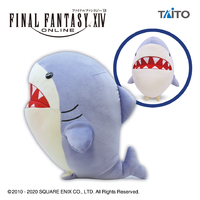 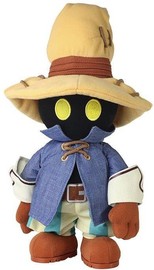 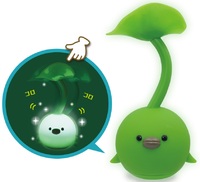 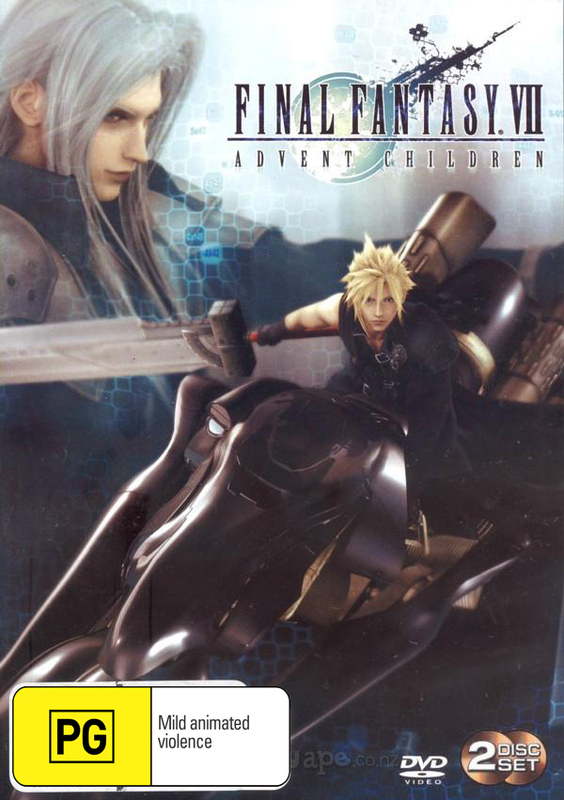 the whole film is stunning cgi. The battle scenes are a tad unrealistic but absolutely stunning never the less. the detail in the scenery and characters is amazing…all in all a really great film, especially if you played the game. but even if you didnt it is still very enjoyable

man this is the grandaddy of all Animation, its nothing I've ever thought was possible, the graphics are amazing the music it brillient and Cloud's sword is massive. I havn't played the game before so trying to understand the storyline was differcult at times. But probably up there in the top 10 anime for sure

Advent Children in its original form is far from a great film. For the uninitiated, Advent Children was an impossible-to-follow film that relied too much on the legacy of the Final Fantasy VII anthology. That being said what they do with fight scenes, the swapping from fast paced action shots to slo-mo dodges an more. Coming together with stunningly gorgeous graphics. Even if you have trouble following it, watch it again. Cos you won't be happy if you don't [:

Set two years after the events of Final Fantasy VII, Cloud now leads a solitary life traveling the Planet as a transporter. The office of Strife Delivery Service is located in 7th Heaven, which also functions as an orphanage for children stricken with Geostigma.

Three new enemies make an appearance in Advent Children. Kadaj, their leader, is in his teens, while Yazoo and Loz are known to be in their twenties. In them, Cloud sees shadows of FFVII's fallen hero, Sephiroth. The three are after “Mother” and refer to Cloud as their “Brother”. Having obtained Jenova's head, their purpose appears to be to start another Reunion. Vincent suspects that with Jenova’s cells, they may even be able to create another Sephiroth.

A non-contagious disease known as Geostigma is spreading across the Planet, with Kadaj claiming that it is due to Jenova's cells working hard in the Lifestream. Children tend to show signs of Geostigma first, though adults are susceptible to the disease as well. Symptoms of Geostigma include mental weakness, pain and even death. Cloud is known to suffer from this disease though he hides his affected arm beneath his sleeve. He is heard coughing and clutching his arm in some parts of the trailers. Victims bandage affected regions and it was Cloud's used bandage, which Marlene found in the Church, that gave away his condition.