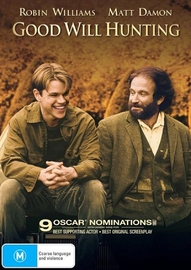 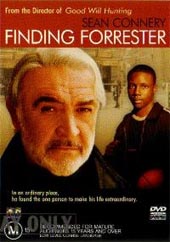 Jamal Wallace (Robert Brown) is an inner-city kid from the Bronx who has an aptness at basketball and a genius at writing. While always a C student, Jamal comes to the attention of a prestigious New York prep school when he scores highly on his standardized tests. While Jamal is given a heavy load at his new school, both he and the school know that the real reason they took him on is for his prowess on the court. Befriended by fellow student Claire (Anna Paquin) and helped along by Pulitzer-prize winning author and recluse William Forrester (Sean Connery), Jamal pursues his dreams both on and off the court while overcoming obstacles placed by his bitter literature teacher. As Jamal is shaped by Forrester, he finds that he is changing the old writer as well, forcing him to confront his past…and his future.