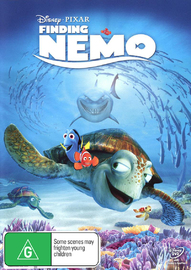 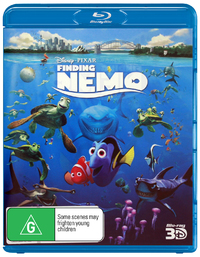 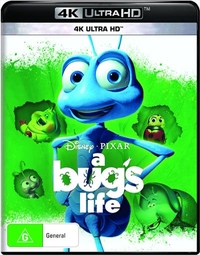 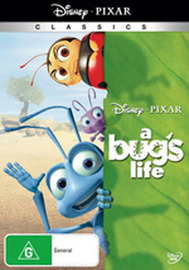 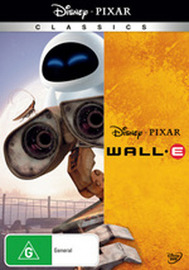 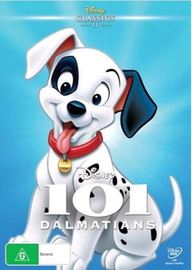 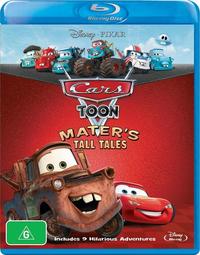 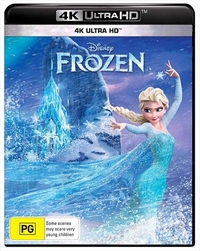 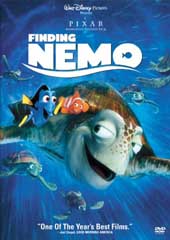 Unavailable
Sorry, this product is not currently available to order
Father and son clownfish, Marlin and Nemo, become separated in the Great Barrier Reef, and little Nemo ends up in a dentist-office fish tank. Grief-stricken, Marlin goes on a wild adventure to find and rescue his son.