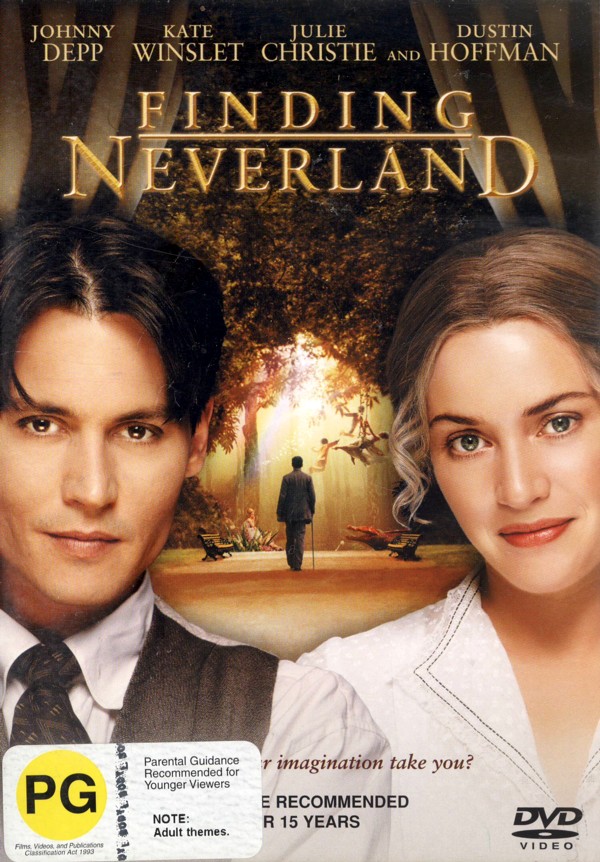 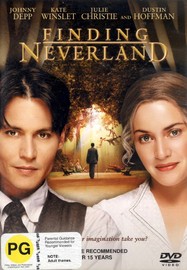 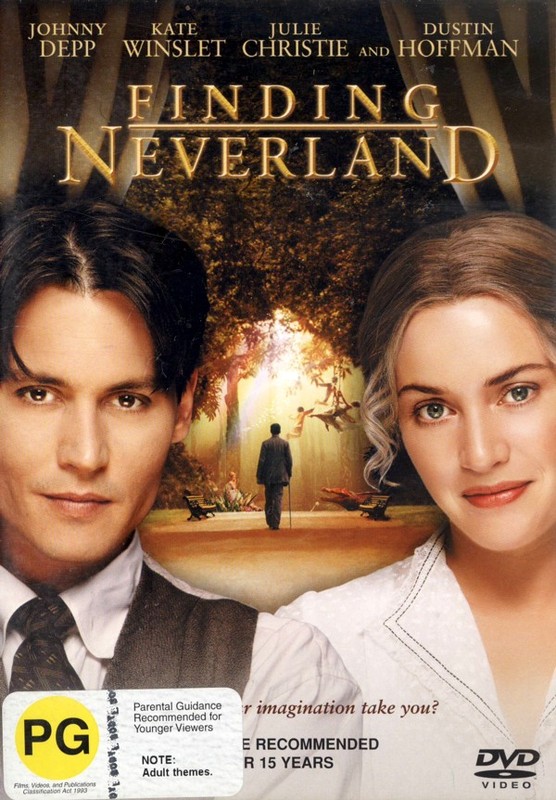 A wonderful movie that takes you back to using your childhood imagination, a movie that warms your heart, a movie that gives you a new way to look at Neverland.

In Finding Neverland, Johnny Depp stars as J M Barrie, the author of the classic story, Peter Pan. Set in London in 1904, this is a fictional account of the writer’s creative journey to bring his classic to life. Barrie’s encounter with a recently widowed mother (Kate Winslet) and her four sons becomes his stimulus for the story. He is drawn to the mother and her boys whom he entertains with his soaring imagination and with whom he plays games (including pirates) in the park. The story takes us from this first inspiration for his timeless tale to the play’s premiere – a night that would change not only Barrie’s life but also the lives of everyone close to him.