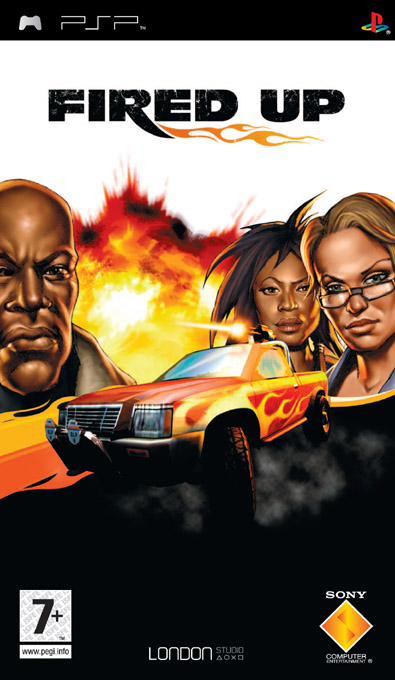 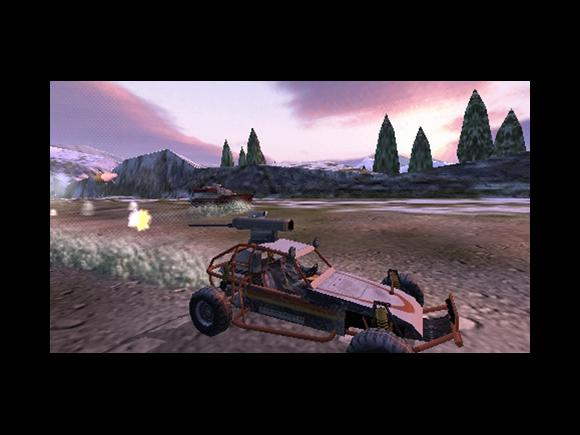 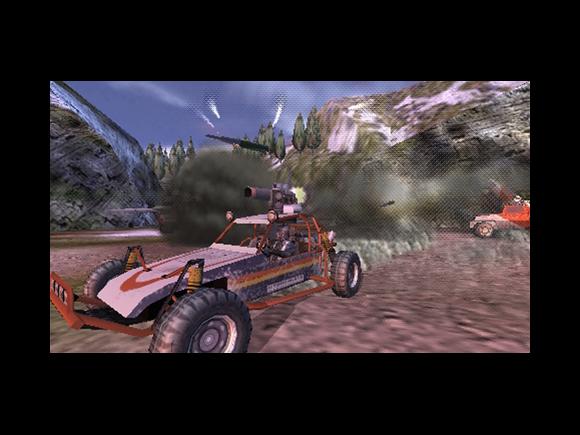 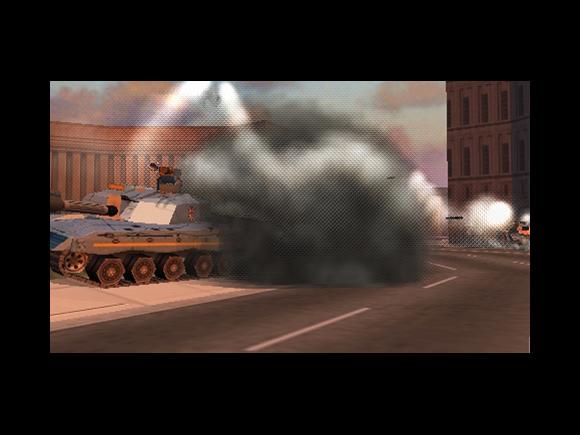 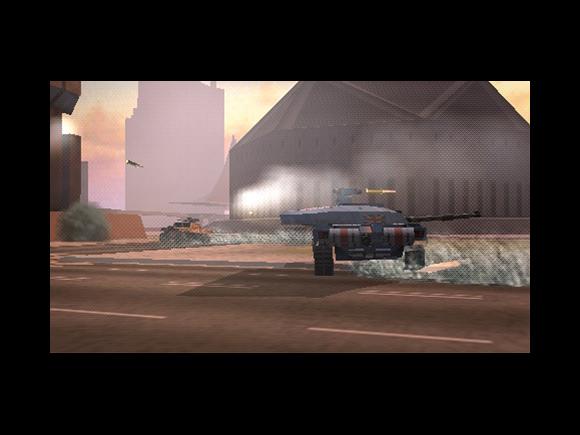 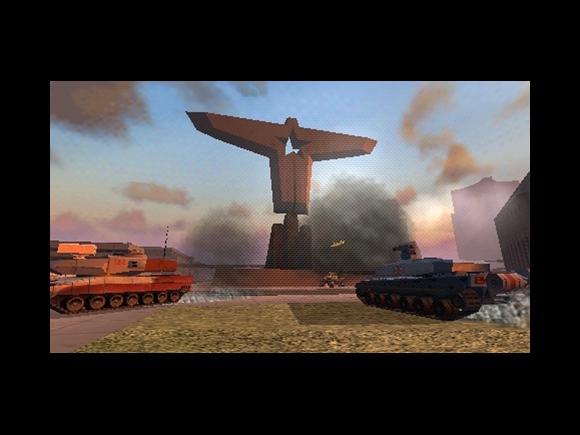 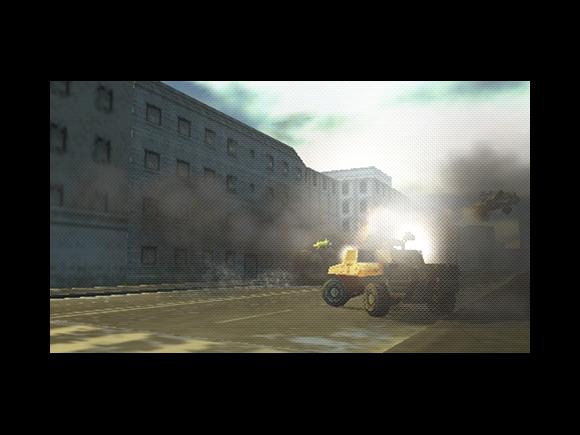 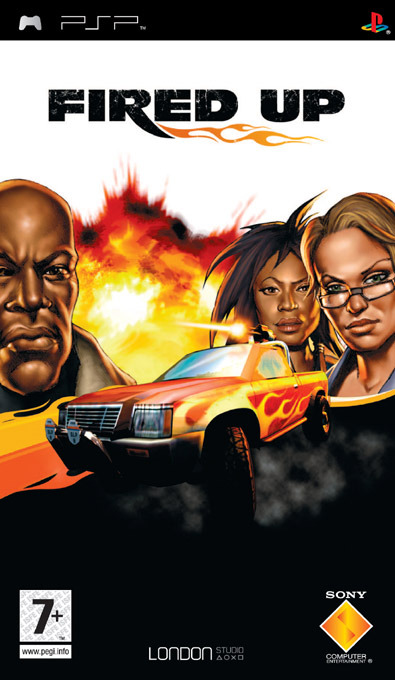 Just a quick note to say, that the first reviewer was incorrect about the number of levels. You can download 20 more OFFICIAL free levels from www.yourpsp.co.nz

At first glance Fired Up seems like a fun car/shooting game but be warned!… the game totals to less than four hours of single player gameplay and the gameplay itself isnt even very fun. Each car you shoot just blows up in the same way every time and there isnt a huge selection of weapons. By the way there are only four levels!

On a positive note the multiplayer is really good as it has gameshare and you can have up to eight players. There are also heaps of downloadable levels for multiplayer and the best part is only one person has to have the game in their psp.

Overall though i think its quite a boring game and if you are after a great car/shooting game go for twisted metal.

In an anarchic world of high-octane vehicles, big guns and bigger explosions, is a rag tag team of resistance fighters are about to strike back against a faceless aggressor. They're desperate for your help; but if being a collaborator in the rebellion isn't your thing, you can always go it alone, blow up your friends and experience genuine mayhem in multiplayer mode. So buckle in, prime the weapons and hit the gas. What's it to be? Smash and grab or crash and burn?
Release date Australia
September 1st, 2005
Game Platform
Developer
SCEE
Publisher
Sony Computer Entertainment
UPC
711719680451
Product ID
1472059
Games >
Retro & Legacy Gaming >
PS Vita & PSP