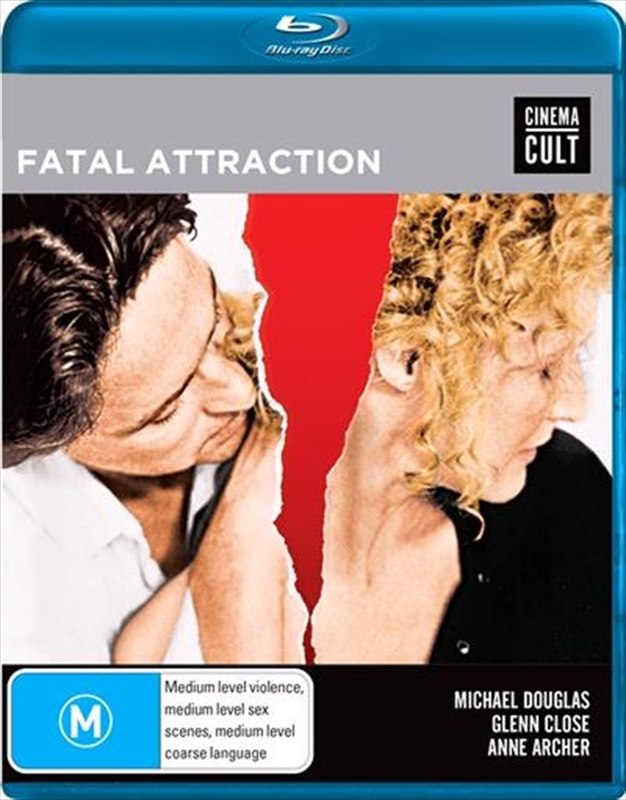 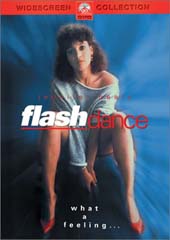 Due to COVID-19, we're unable to accept new orders at this time. Learn more...
Take your passion... And make it happen!

In Adrian Lyne's FLASHDANCE, a young woman, Alex (Jennifer Beals), strives to achieve success as a classical dancer, but economic forces require her to work as a welder by day and an exotic dancer by night. Standing in her way is an abundance of profound social obstacles, not the least of which is her boss at the welding factory, Nick (Michael Nouri), who is also her boyfriend. Alex strives to be accepted into a prestigious ballet academy, and she is furious when she realizes that her boyfriend might be pulling strings for her behind the scenes. Along the road to self-discovery and independence, Alex also struggles to accept love, come to terms with her own stubbornness, and find the inner strength to turn her lofty dreams into reality.