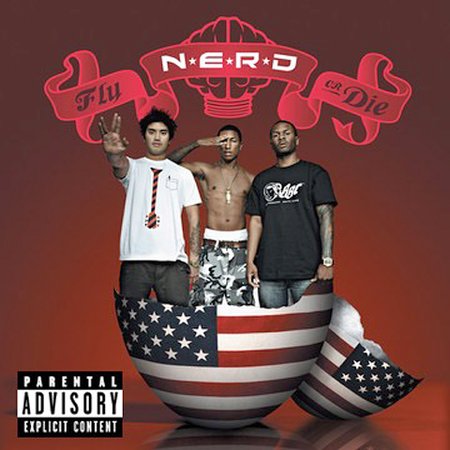 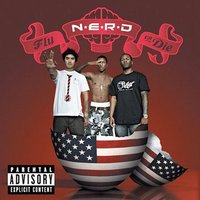 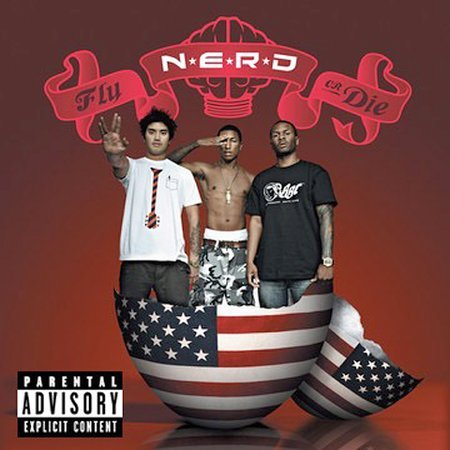 Joel & Benji Madden are both members of the group Good Charlotte.

While often boundary-expanding, the ubiquitous beats of the Neptunes (Pharrell Williams and Chad Hugo) are supremely radio-friendly. However, when Williams and Hugo are two-thirds of N.E.R.D. (alongside Shay), the genie is out of the bottle, and previously unimagined, genre-busting concoctions are unfurled. The second N.E.R.D. album is the product of gloriously schizophrenic genius, with acutely honed pop sensibilities. Leadoff single "She Wants to Move" features the most traditional Neptunes beat surrounded by a hyperactive rhythm section and never lets up. From there, the music wanders down a million paths, from Love-styled hippie balladry to Temptations/Sly funk-rock immediacy to dizzying Fishbone funk-punk.

N.E.R.D. also displays wry, observational lyricism. On "Wonderful Place," they forge a hallucinogenic landscape where "cartoons are turning into real life," weaving three or four stories into a parable about the troubled world. The more direct "Drill Sergeant" mixes in references to Orson Welles and Barnes & Noble into the chorus chant "I'm not going to war." Building upon the frenzied funk/rock/soul/punk/psychedelia of N.E.R.D.'s debut, FLY OR DIE should solidify the group as one of the most refreshing, intelligent, rising voices in pop music.