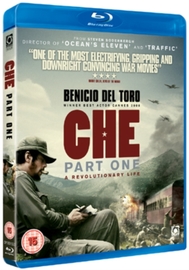 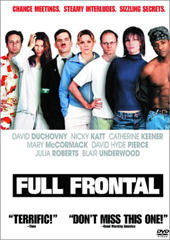 It's a chaotic day for seven strangers from Hollywood who end up at the birthday party of a mutual friend. Before the night is over, relationships are tested, hearts are broken and passions are renewed! Also starring David Hyde Pierce, Catherine Keener, Mary McCormack and Nicky Katt.