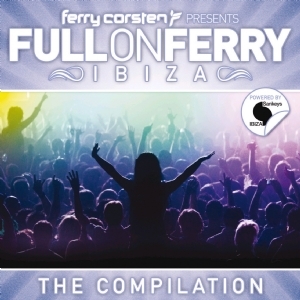 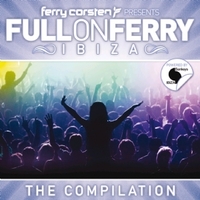 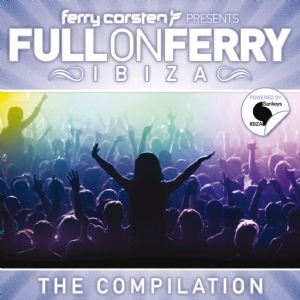 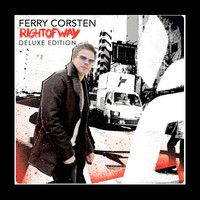 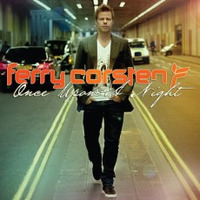 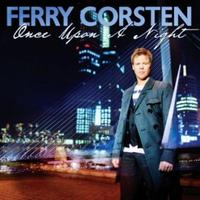 During “Full on Ferry; Ibiza”, Ferry Corsten will invite various artists that he admires, respects or have influenced his music. The artists that appear on this new double mix compilation will also be part of the line up during “Full On Ferry: Ibiza”. Their productions, most of them exclusive to this release, will surely rock the Balearic Island.

First of all, the 2CD compilation includes tracks and remixes by Gabriel & Dresden, Lange, Giuseppe Ottaviani, Zoo Brazil, Cosmic Gate, Bart Claessen and Virtual Vault; all of them will perform during the various “Full On Ferry: Ibiza” nights. Ferry Corsten himself features with “Feel It”, “Pocket Damage” and also appears under his moniker System F with “Out Of The Blue” in the Giuseppe Ottaviani Remix.

Other artists that complete the release are Yuri Kane, Betsie Larkin with Super8 & Tab, First State, Manufactured Superstars, Andain, Save The Robot, Allure, Pulser and many, many more. “Full On Ferry: Ibiza” is the perfect compilation for this season in general and Ferry Corsten’s own residency on the island of Ibiza in particular!