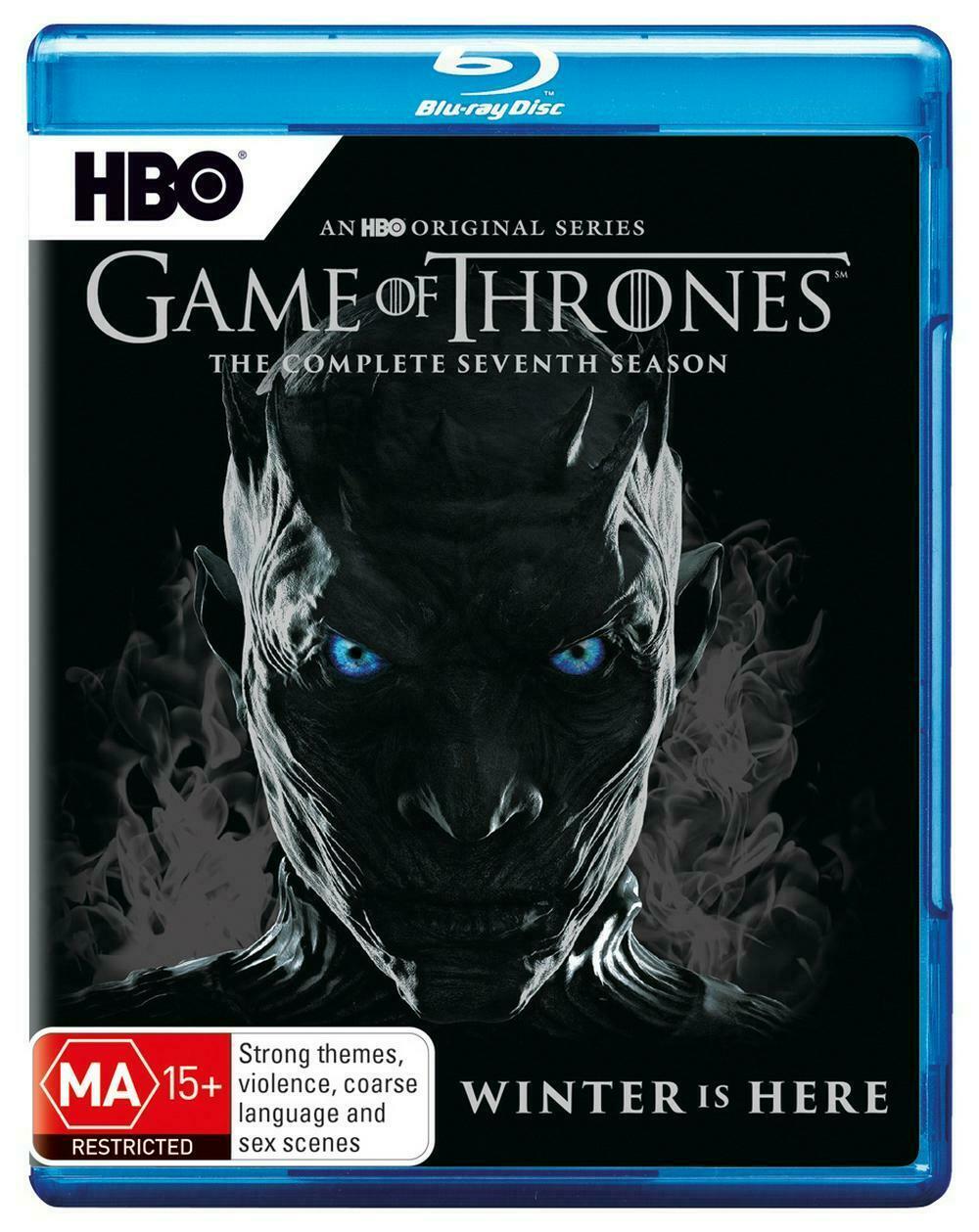 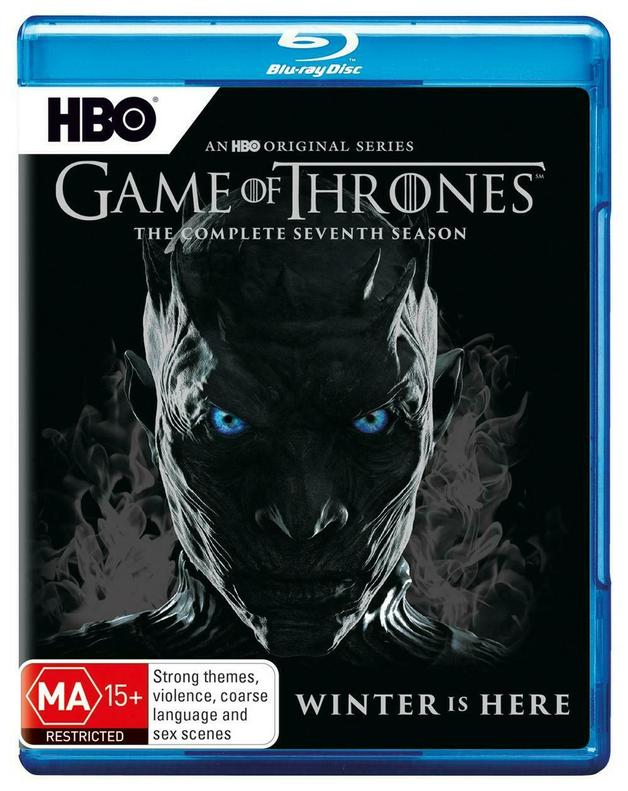 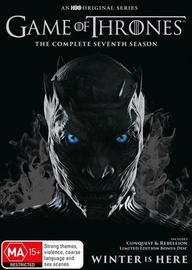 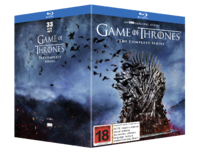 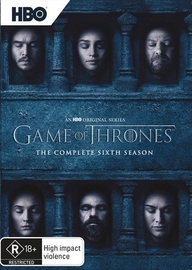 Awesome series Thanks Mighty Ape for prompt delivery as usual.

The long winter is here. Throughout seven thrilling episodes, the penultimate Season 7 of this blockbuster hit series focuses on a convergence of armies and attitudes that have been brewing for years.

The complete seventh season of the hit HBO drama TV series Game of Thrones on Blu-ray. 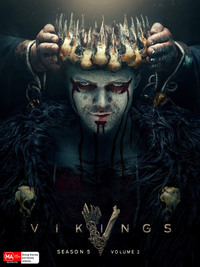 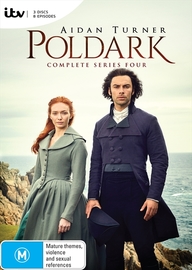 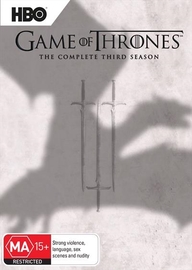 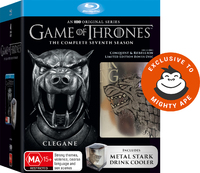 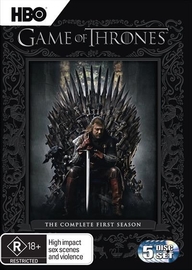 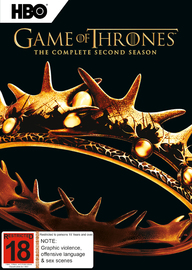 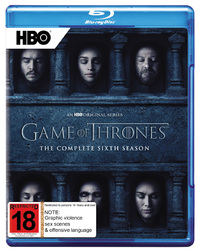