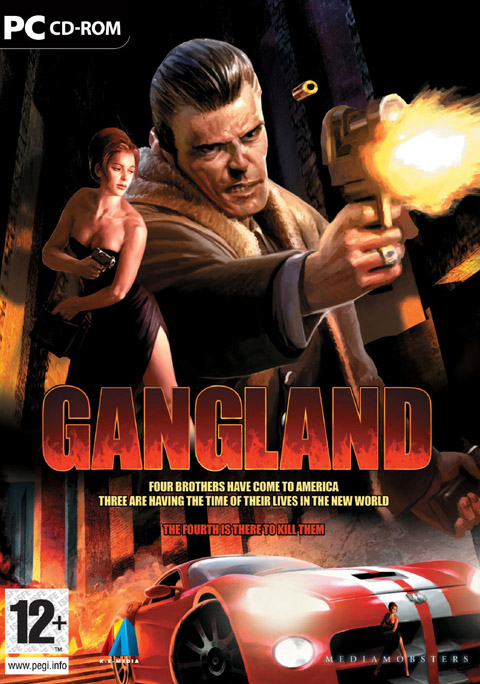 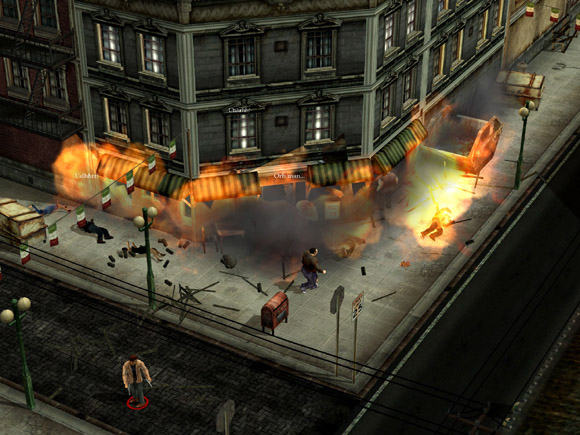 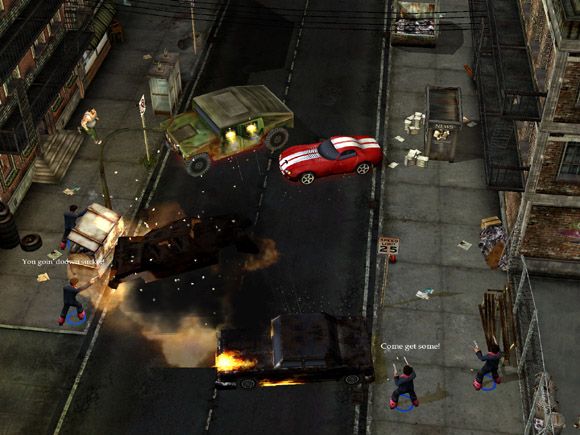 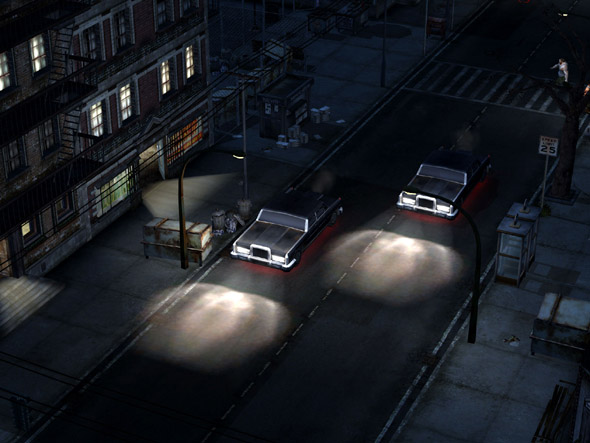 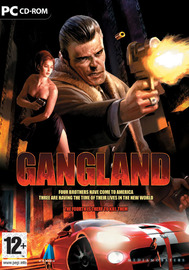 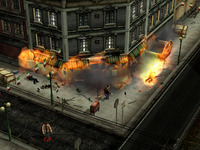 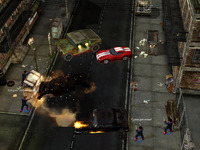 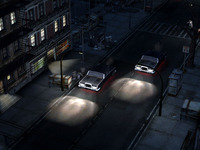 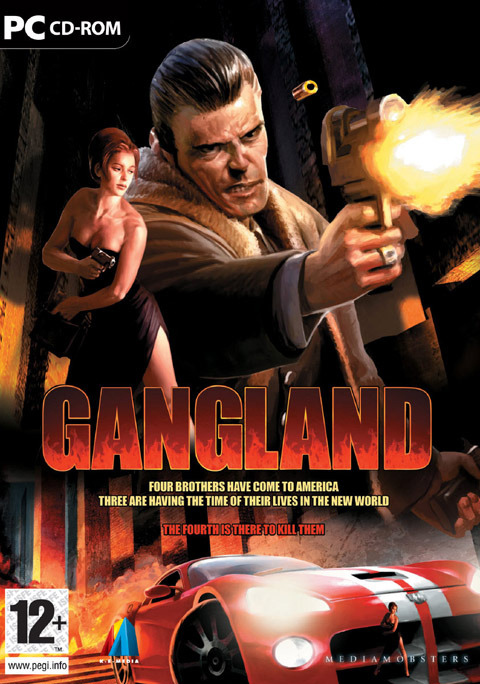 Show Hide Adult Content
Unavailable
Sorry, this product is not currently available to order
The game follows the Sicilian mob theme made famous in films like The Godfather, GoodFellas and more recently by hit TV series The Sopranos. You take on the role of one of four Italian brothers, Mario, Angelo, Romano or Sonny. Born into Sicilian mafia, your character must work his way up within the family and compete with other mobs and gangsters for supremacy within the game's 'Paradise City' playing environment