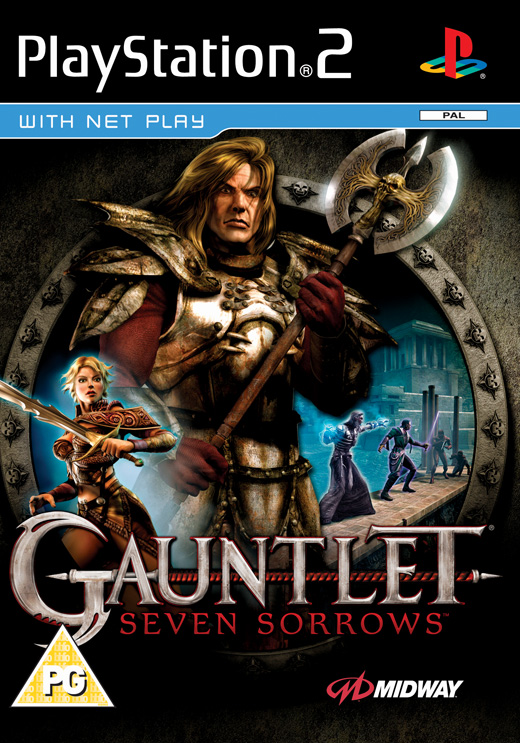 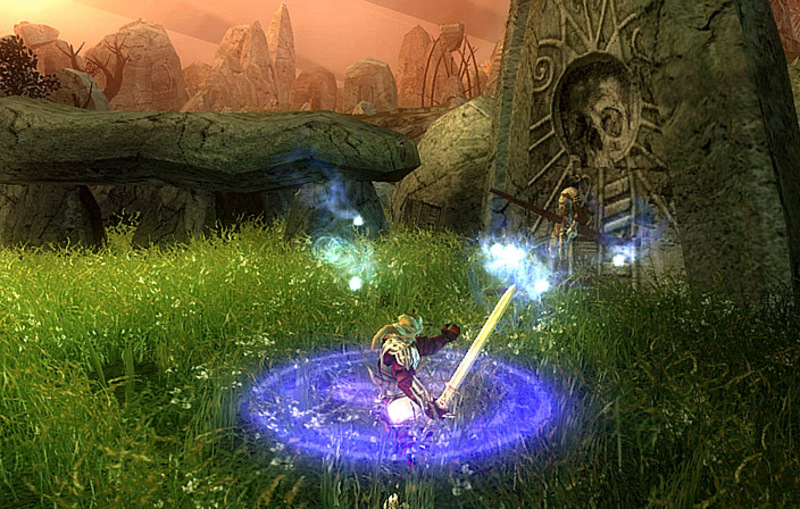 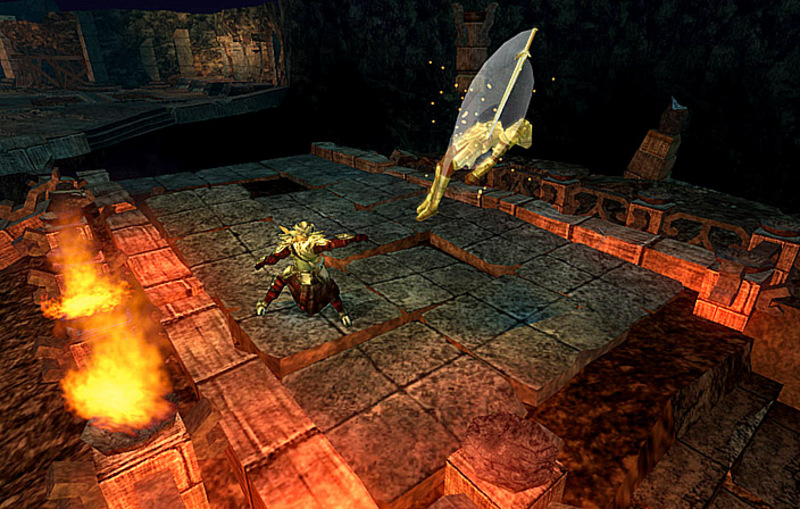 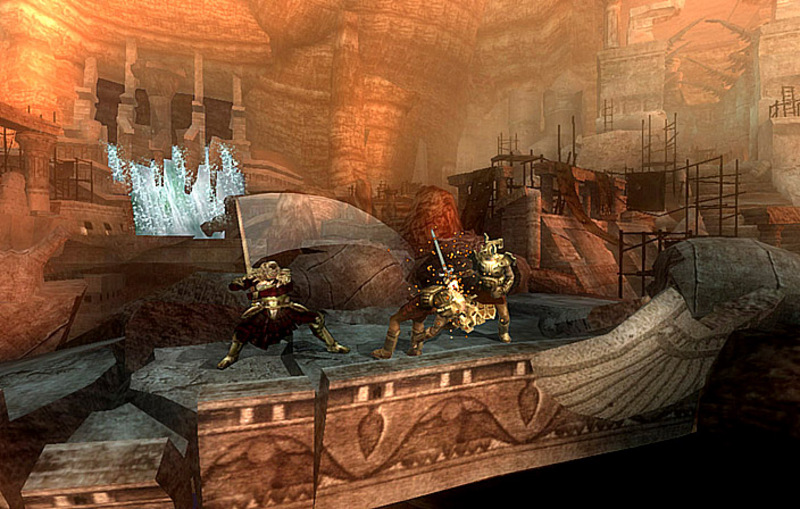 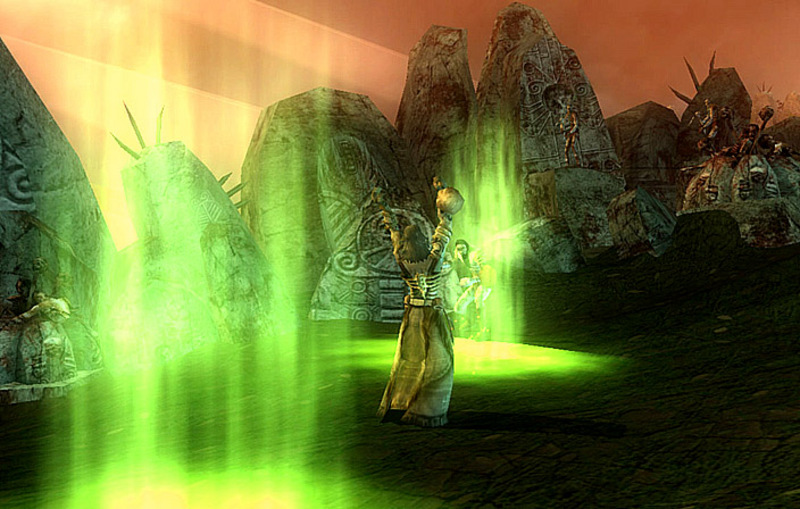 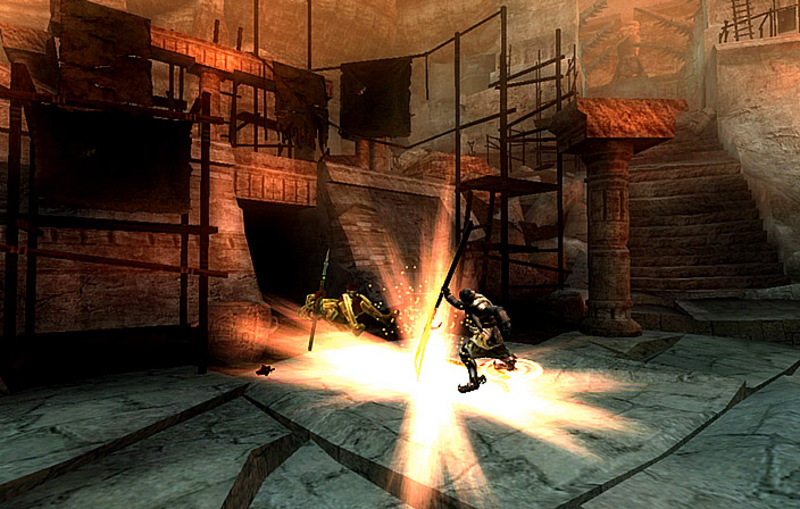 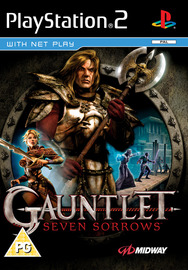 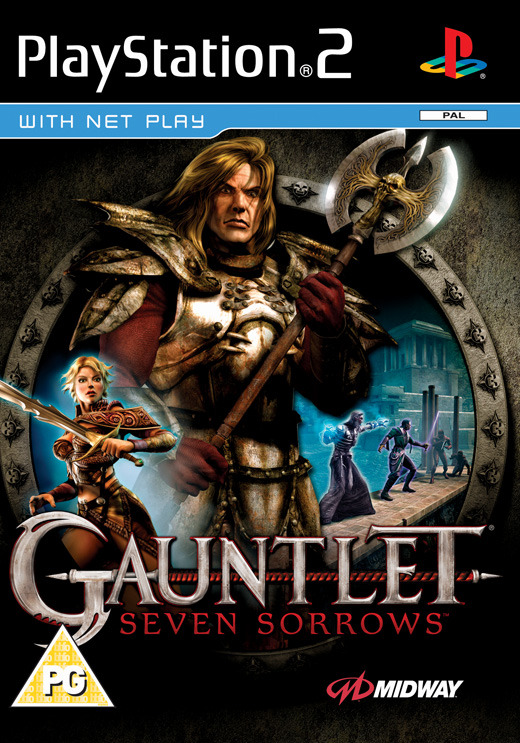 Unavailable
Sorry, this product is not currently available to order
Centuries ago, four immortal heroes set out to kill the most powerful emperor their age had ever known. They failed, and for their crimes, three were crucified on a great tree at the bottom of the world. Mysteriously set free, the heroes set out to finish what they had started, only to find that they must now save their tormentor from his own dreams and madness. Driven to grief by seven acts of deep cruelty and selfishness, the emperor seeks to undo the one that pains him the most: the murder of his lover, Cusirimay. If the ancient heroes cannot undo the emperor's deeds on their own, his mad plans may tear apart the world.