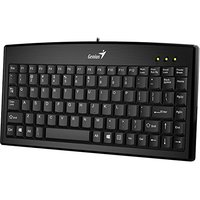 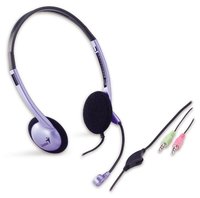 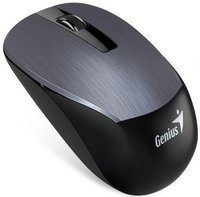 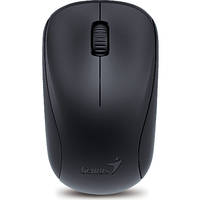 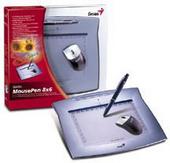 8×6 is huge compared to the 4×6 on the markets (They cost the same too) so this is rather ideal. It's priced nicely, doesn't break easily and lasts for quite a while (unless you throw it across the room or use it to hit someone with, which I recommend you don't)

The downside to this is that it's not compatible with Photoshop CS4 even with the new drivers. (I'm not sure if it works with CS3) but it works fine with CS2 and below and other painting programs.

I've had some friends comment that the mouse isn't sensitive enough and after a while of using this, you'll find that other mice are too sensitive so if that's a concern for you, then it might be a con. But the mouse is still fine, it doesn't lag. It's just not as sensitive.

This is easy to install and is compatible with Vista. Sometimes it might not get recognised so you just have to unplug and re-plug it .

The pen doesn't have tilt-sensitivity but for beginners, I don't think that's really a problem. This is a rather basic tablet, after all. (Tip for beginners: You need a few days to adjust to using a tablet. Maybe a bit more. Most people will find it hard to use at first)

Used with Photoshop and Lightroom on Win7 the install was easy, and able to start using it immediately. The ability to work fine detail corrections with pen strokes with different pressures, rather than mouse movements, has meant that I can make more precise changes, more easily. Now that I have it I don't know how I managed without it !

Another creation by Genius is the MousePen 8x6, a deluxe package that includes a tablet with a comfortable 8�x6 � surface area, a cordless pen with 1024 levels of pressure-sensitivity, and a cordless three button mouse.

This brand new tablet is ergonomically designed for drawing, handwriting, sketching, coloring, or picture editing, and powered directly by the USB connection. Its not only a fantastic media tool for SOHO or designers, but a â€œhand-eyeâ€� coordination, fun input device for a computer.