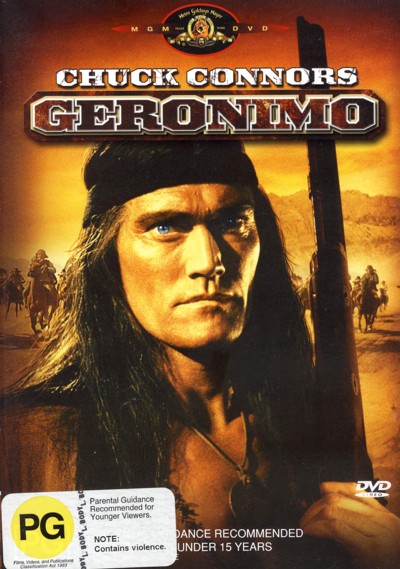 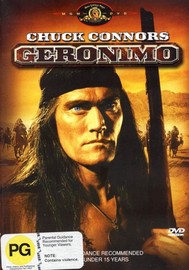 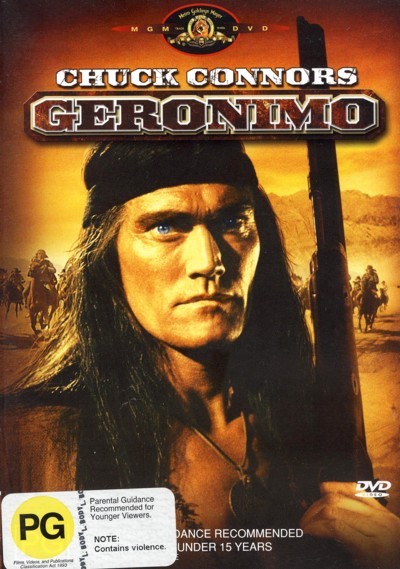 Sixties television personalities Chuck Connors, Ross Martin and Adam West all appear in the 1962 action film about the rebel Apache, replete with a happy ending. Blue-eyed Connors has the sympathetic title role, with Martin playing his best friend and West in a secondary part as a ‘good’ cavalry officer. Those who have a lingering affection for sixties television with naturally be pleased, and others will find that Connors has a stron if not altogether convincing presence and that the film has been designed with entertainment as top priority.