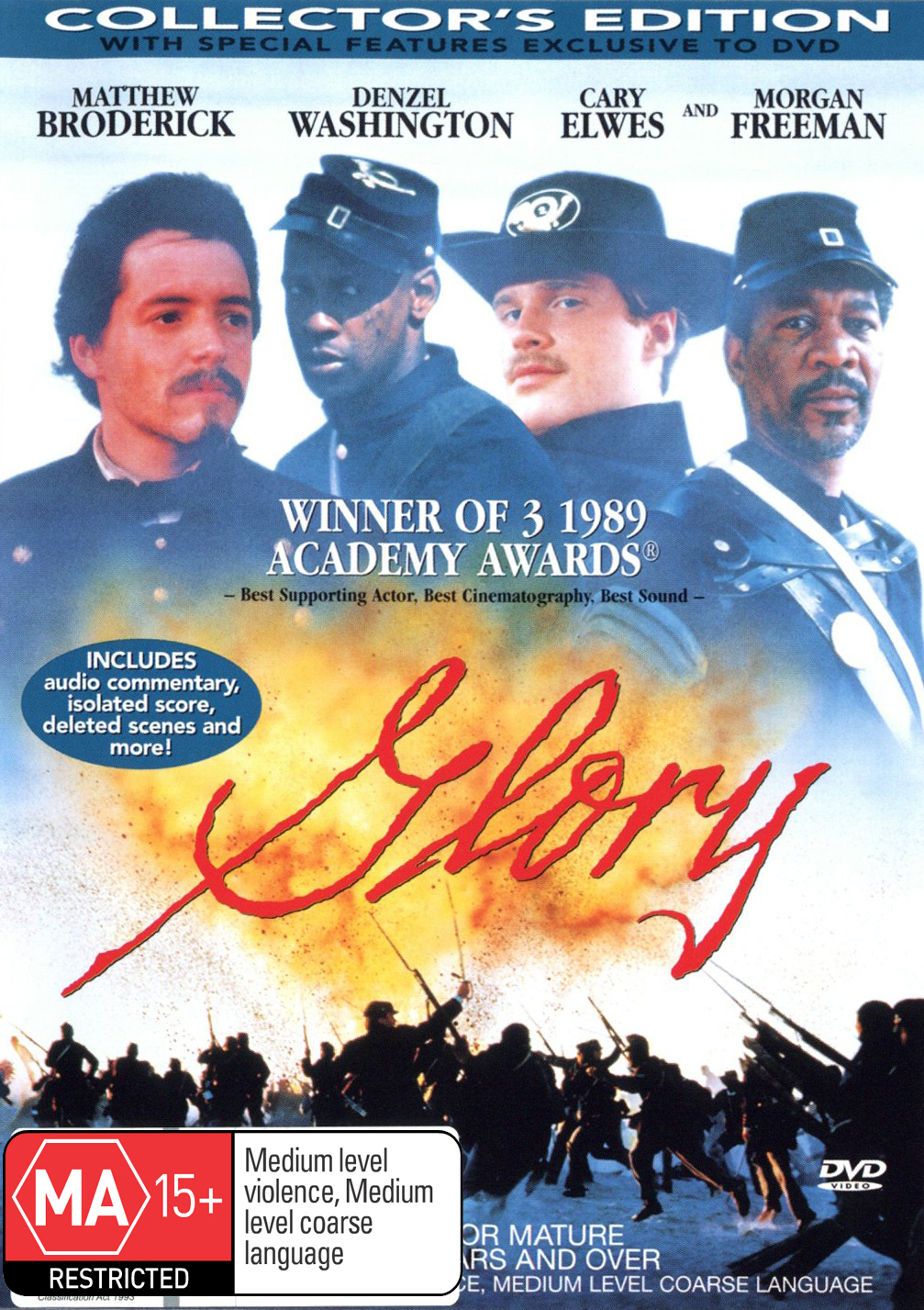 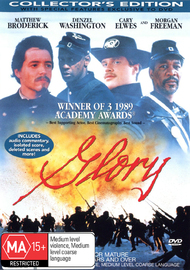 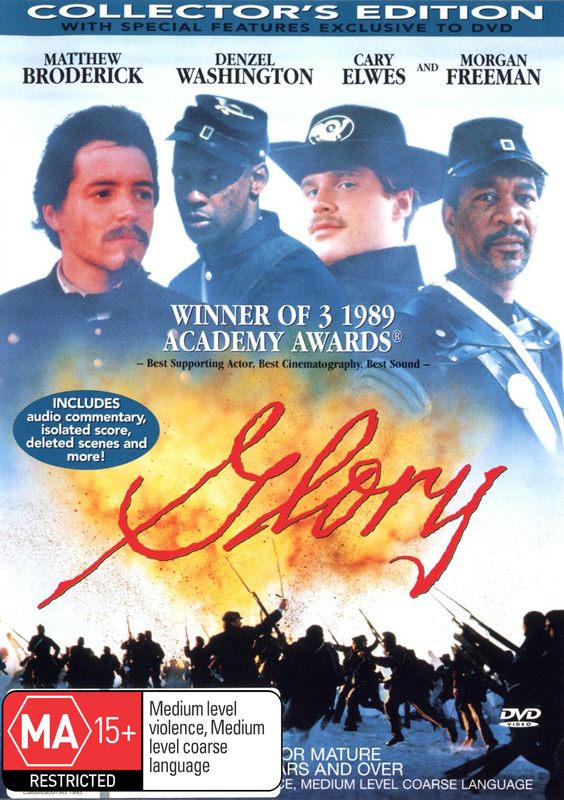 Be a war buff or not, this movie hits home. Glory takes place during the American Civil War and bears witness to the trials and tribulations of the first (all-black) African American regiment the 54th. The enduring resilence of these men, during this time in history makes you ask yourself why would they volunteer. The oppresive life of an African American man outstandingly portrayed by Denzel Washington, along with a commanding performance as usual by Morgan Freeman puts merit to this movie. The lead character “Colonel Shaw” as played by Matthew Broderick as their commanding officer is conflicted as he battles both his own ambitions, redicule and his responsibility of treating his men no differently than a standard regiment when preparing & leading these men into battle. Glory brings the issues of the time – slavery, freedom and sacrifice – down to human scale. When watching this movie we can now understand why the men of the 54th were willing to take up arms, and how tragic it was that they had to sacrifice their lives in order to be considered men. History is brought to life more vividly in this film than many that have come before.

The heart-stopping story of the first black regiment to fight for the North in the Civil War, GLORY stars Matthew Broderick, Denzel Washington, Cary Elwes and Morgan Freeman. Broderick and Elwes are the idealistic young Bostonians who lead the regiment; Freeman is the inspirational sergeant who unites the troopps; and Washington is the runaway slave who embodies the indomitable spirit of the 54th Regiment of Massachusetts.