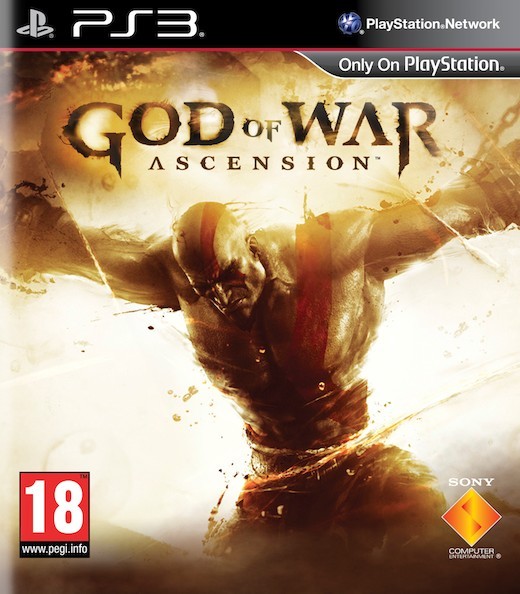 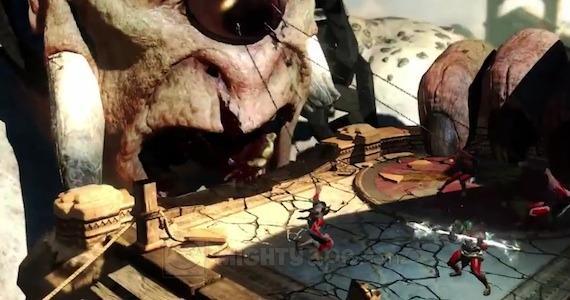 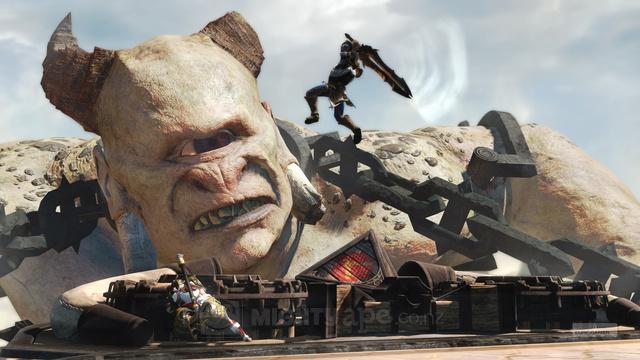 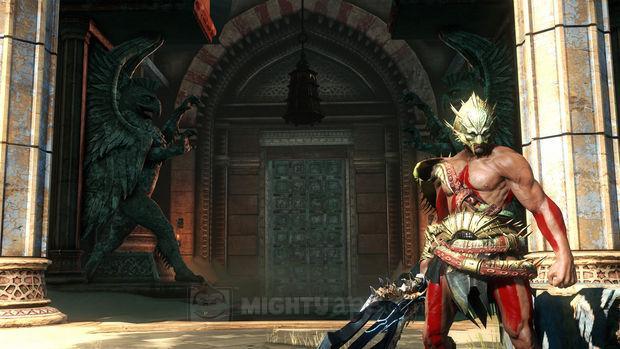 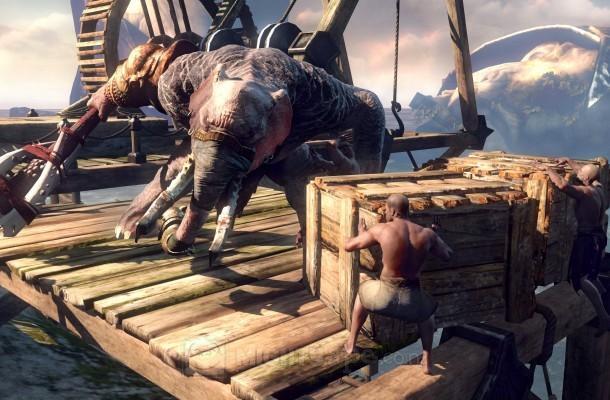 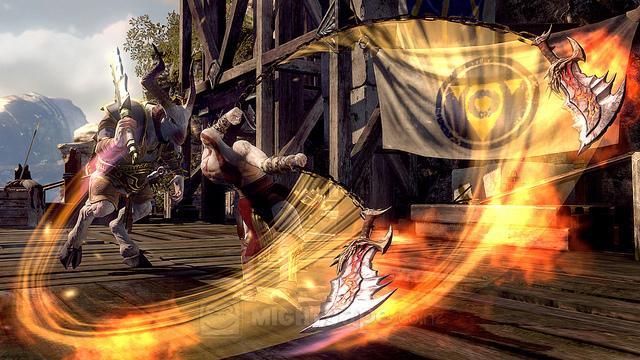 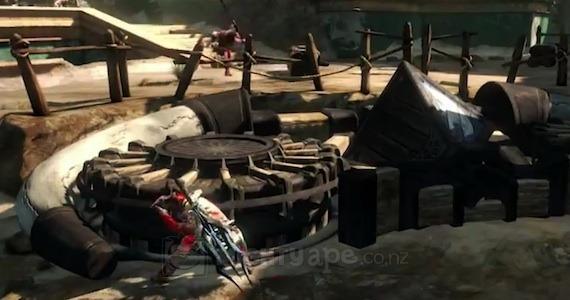 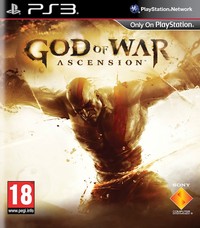 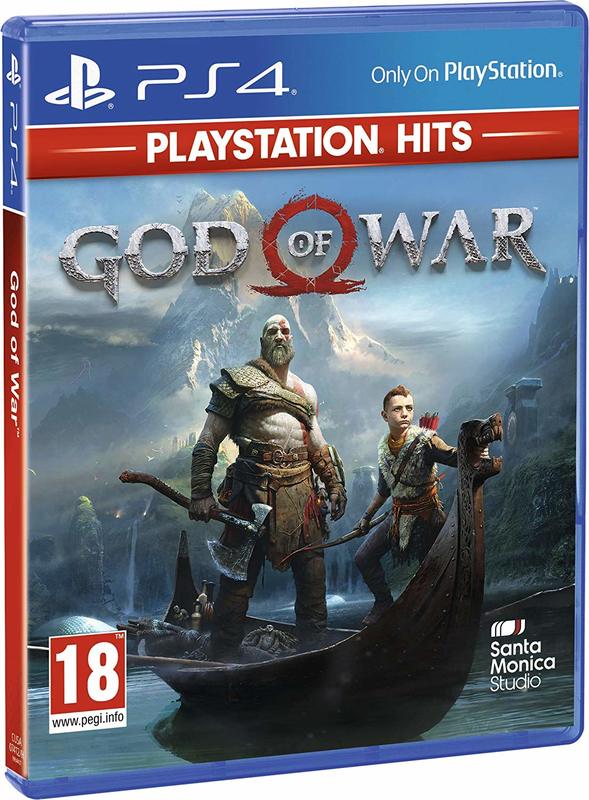 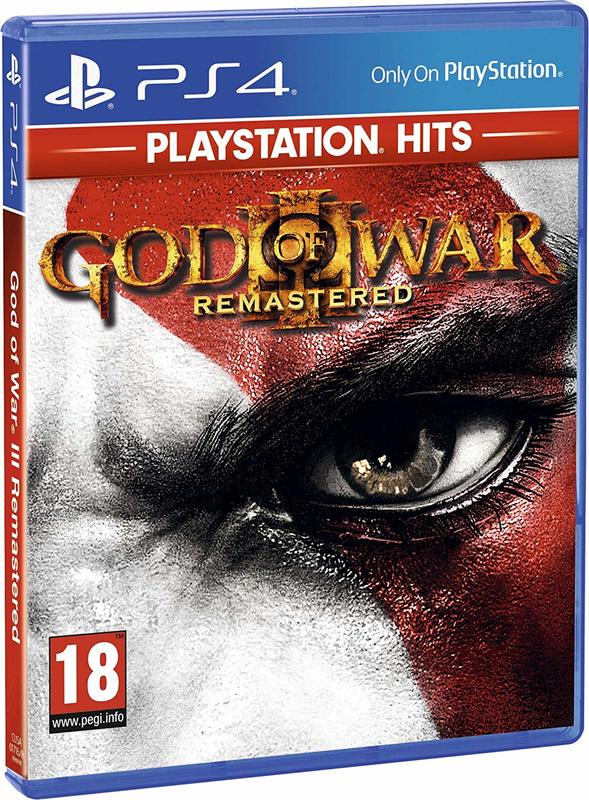 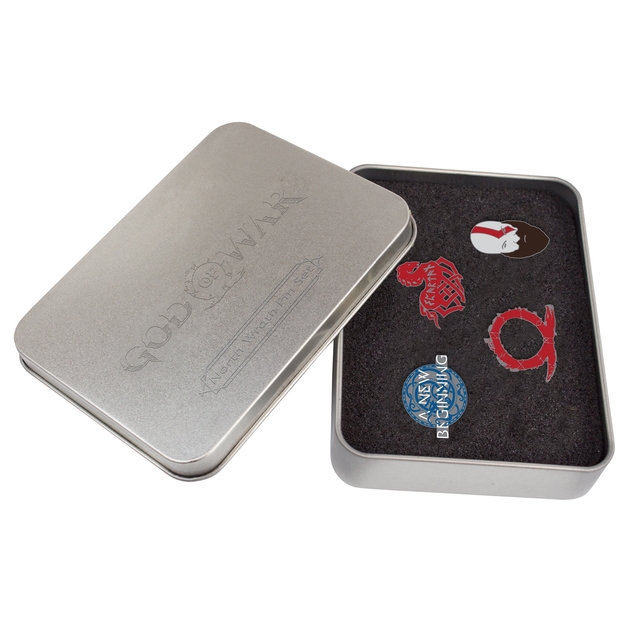 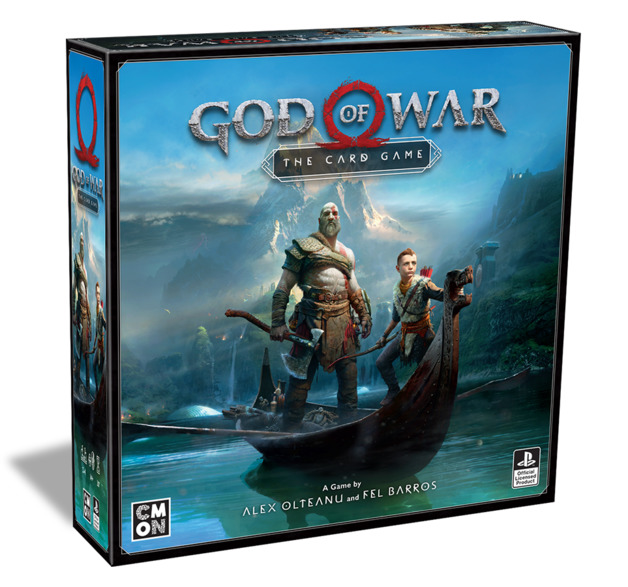 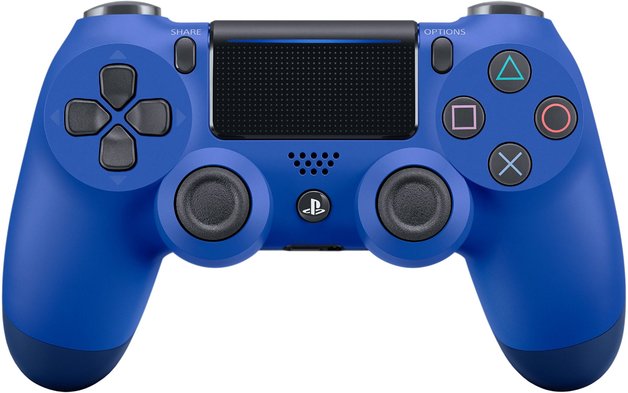 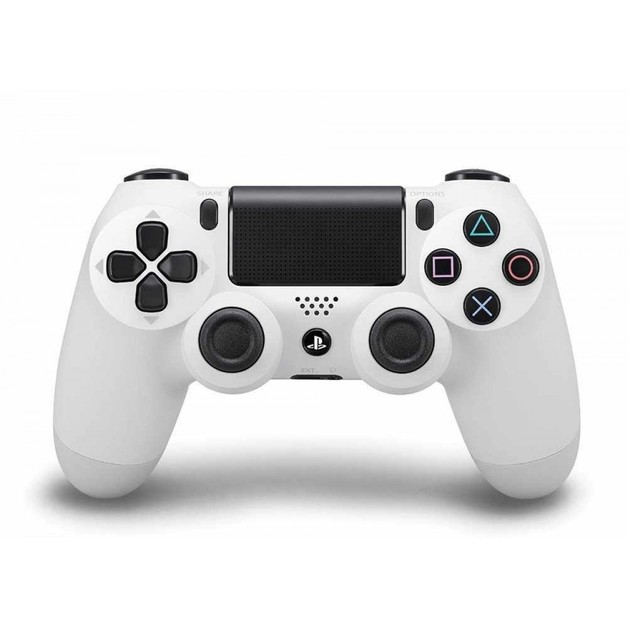 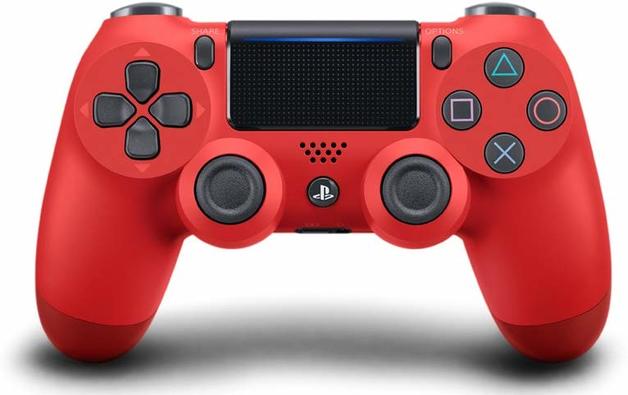 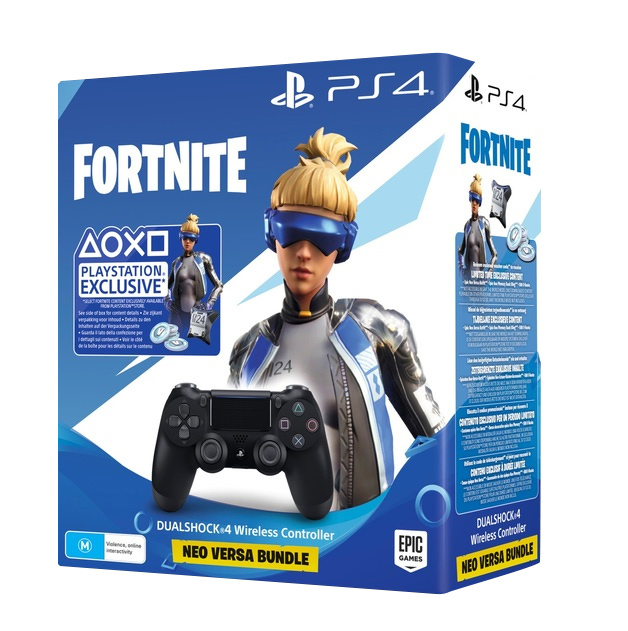 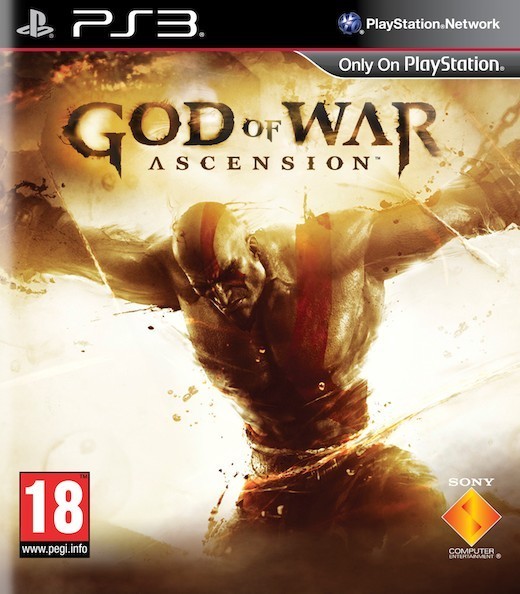 This is an great game for god of war. At first I felt like it changed too many things, even though they've certainly earned the right to do so, but then I realised it is an awesome fighting system. Once you figure out the way the magic and the moves really work, it is great fun. They have changed a few of the old systems though, like climbing, so you might find yourself stuck at times, but in the end it turns out to be one of my favourites. It also brings back a few things that made the old ps2 games great. I didn't even play the multiplayer and still thought it was worthy so check it out.

BEFORE HE WAS A GOD, HE WAS A MAN.

Six months after being tricked into killing his wife and child, the young Kratos is sentenced to a life of madness with the Furies, caged in a Titan-sized prison for the living damned. Armed with double-chained blades, Kratos must take on mythology’s darkest creatures while solving intricate puzzles on a merciless quest for redemption.