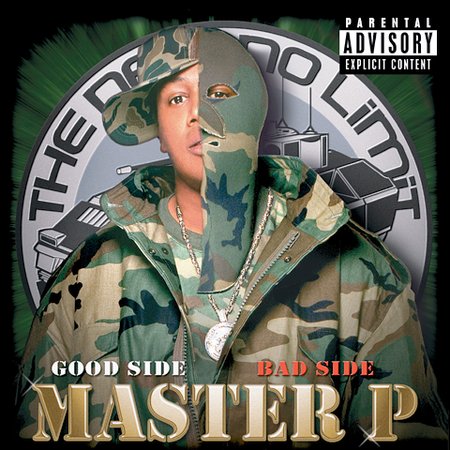 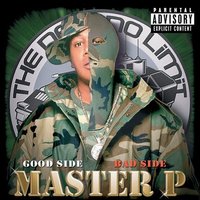 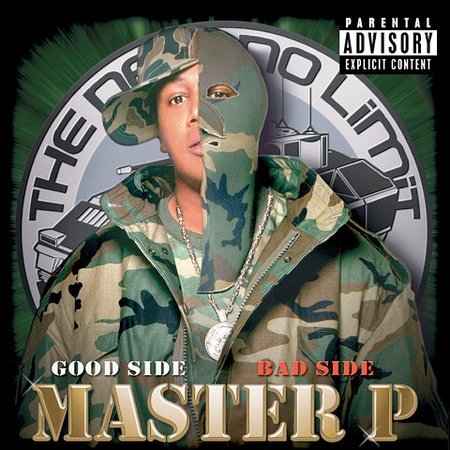 In the late 1990s, Percy Miller built a tremendous empire with his No Limit label, featuring a slew of hardcore rap artists, including himself--the incomparable, growl-voiced Master P. No Limit never really went away, but nevertheless Miller decided to revamp it in 2004, and who better to christen the revival than his own alter ego? Christen it Master P does, in a style befitting the brash overstatement of the label known for its instantly recognizable covers featuring tanks and medallions, pastel-colored sleeves, and titles airbrushed in platinum. P's opening salvo is a double concept album loaded with star appearances and featuring two sides of his personality, GOOD SIDE/BAD SIDE.

In actuality, the two shades are more suitably described as "bad side" and "badder side" as both are pretty brash. Master P opens the "good side" with the warning "if [someone] comes at me, they better come correct" before launching into the diatribe of "Act a Fool." On the single "Them Jeans," he reveals a sense of irony, opening with a rubber-ducky squeak before unleashing a trademark No Limits beat and a classic chant for a sexy dance number. On GOOD SIDE/BAD SIDE, Master P doesn't so much return to where he left off as he sticks to his guns, right where he's always been.