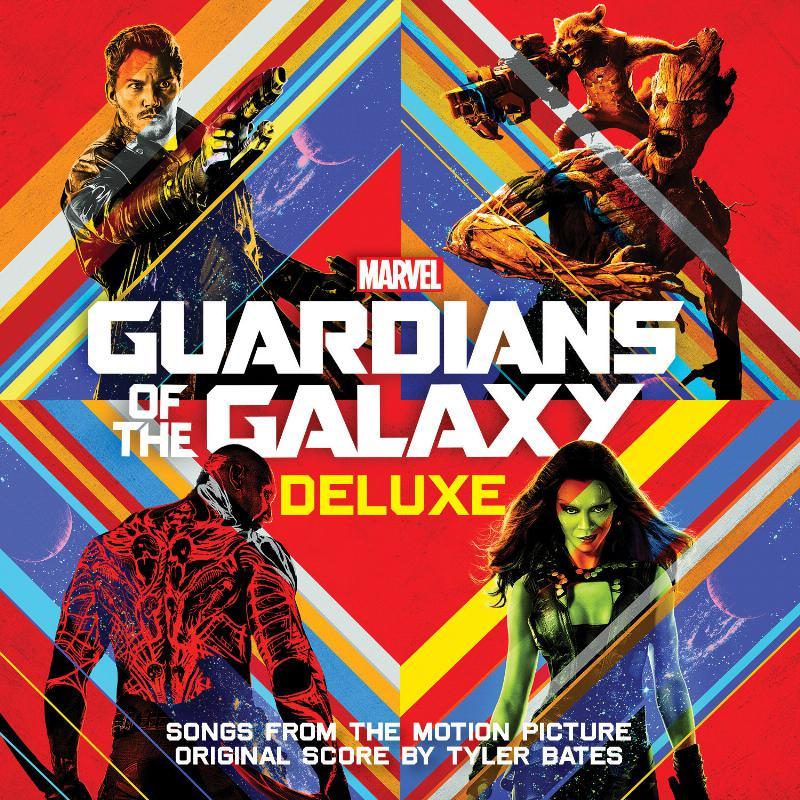 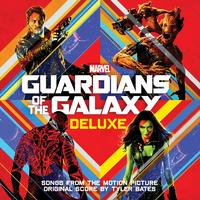 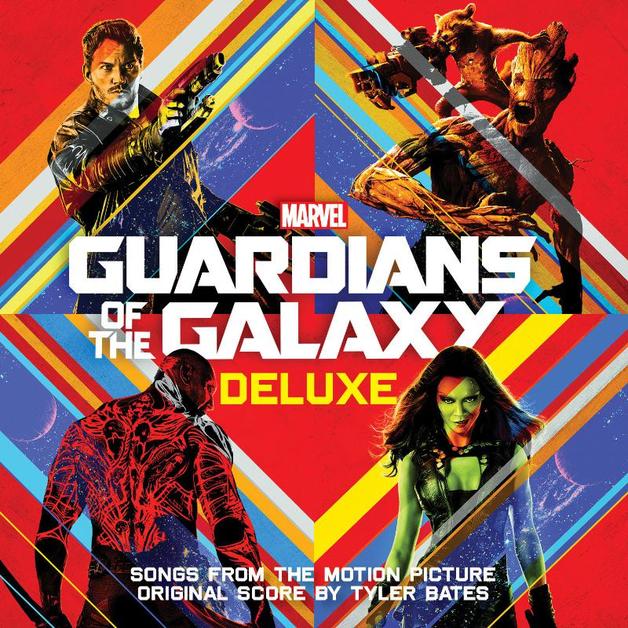 4% of people buy Guardians of the Galaxy: Songs From the Motion Picture (Deluxe Edition) and Guardians Of The Galaxy: Awesome Mix Vol 1 ~ CD ~ Various Artists.

The Guardians of the Galaxy Deluxe soundtrack features classic 1970s songs from the film, plus score by composer Tyler Bates (“Watchmen”, “Slither”, “Dawn of the Dead”). Guardians of the Galaxy Awesome Mix Vol. 1 is the collection of 12 songs including Blue Swede’s “Hooked on a Feeling”, “I’m Not in Love” by 10cc, Redbone’s “Come and Get Your Love”, and The Runaways’ “Cherry Bomb”.

Music plays a major role in Marvel’s “Guardians of the Galaxy” as the 1970s songs featured in the film are part of the storyline in a unique way. Explaining how the songs come to play in the story, director James Gunn says, “One of the main story points in the movie is that Quill has this compilation tape [Awesome Mix #1] that he got from his mother before she died that she made for him. It was of songs that she loved, all songs from the 1970s, and that’s the only thing he has left of his mother and that’s the only thing he has left of his home on Earth. He uses that as a connection to his past and to the sadness that he feels of having left all that and lost all that.”

Gunn also asked composer Tyler Bates to complete some of the tracks for the movie before the start of principal photography so he could play them on set. “The score is also very important”, says Gunn. “I’ve worked very hard early on with Tyler Bates, our composer, whom I’ve done three other movies with, to write part of the score ahead of time so that I’m able to use it on set for big emotional sequences and big action sequences. We can actually play the music on set and the actors can really understand where we’re going with it tonally. Our actors have a much better idea of what this film is because of the music that we use, both score and soundtrack.” 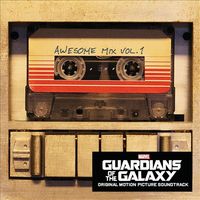 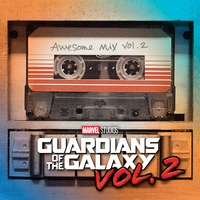 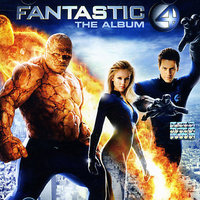 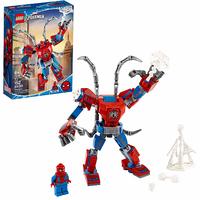 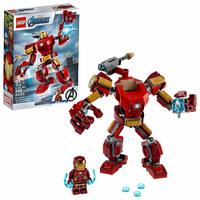