Hellcats Of The Navy 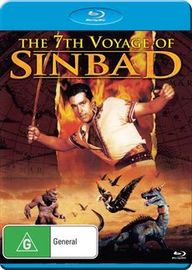 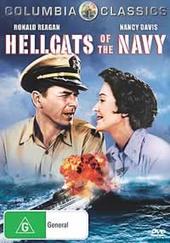 Hellcats Of The Navy

Former U.S. President RONALD REAGAN and former First Lady NANCY DAVIS in their only screen appearance together – headline the cast in this taut WWII submarine thriller that chronicles the true story of a daring mission into hostile enemy waters.

Based on a novel by Vice-Admiral CHARLES A. LOCKWOOD and produced and directed by the legendary sci-fi team of NATHAN JURAN and CHARLES H. SCHNEER, HELLCATS OF THE NAVY is a must see for fans of films like RUN SILENT RUN DEEP and CRIMSON TIDE.