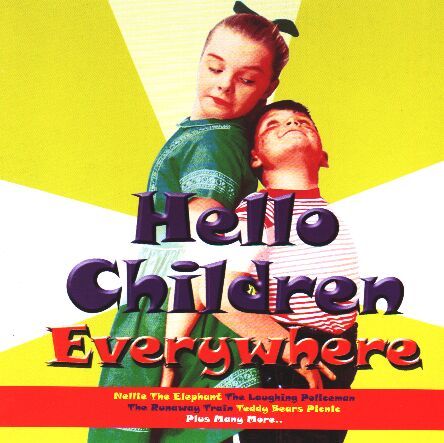 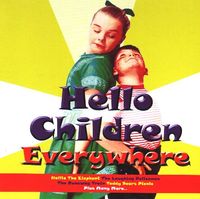 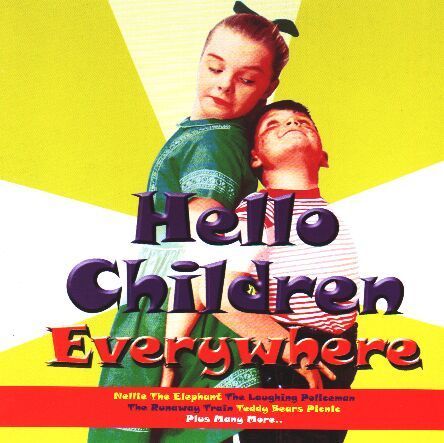 Here’s a fantastic album and a perfect opportunity to fill your world with the happy sounds of gentler times. Hello Children Everywhere takes it’s name from a BBC Radio show that ran through the 1950’s and 60’s called “Children’s Fa­vourites”. It was presented by Derek McCulloch aka Uncle Mac and later, in the late 60’s by Ed ‘Stewpot’ Stewart (as “Junior Choice”).

The programme was introduced with the catchphrase “Hello Children… Everywhere” and the instantly recognisable theme music was “Puffin’ Billy”. Uncle Mac would then read kids requests and play a wonderful selection of novelty songs, folk tunes, choirs and instrumental favourites. All the music dates from the 1920’s through to the 60’s and is a glimpse at an older generation and the culture built around these great songs.