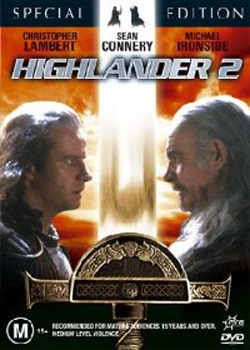 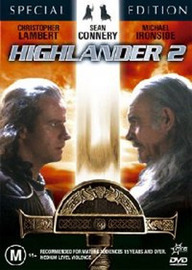 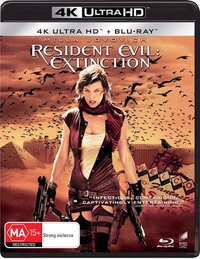 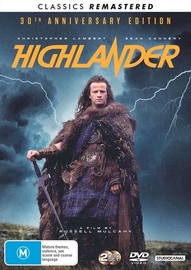 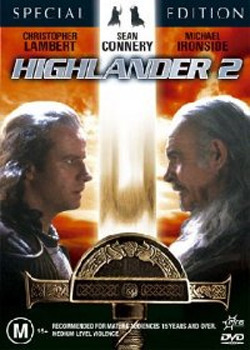 Unfortunately Highlander 2 was just one of those movies where the money-grubbing producers had too much of a say in the conent. In fact, they TOOK OVER from the director.

The movie is nothing short of embarassing, and you'd do better to skip Highlander 2 entirely and move on to number 3 as if it never happened. The rest of the movies certainly did!

2 out of 2 people found this review helpful.
It’s 2024 and MacLeod (CHRISTOPHER LAMBERT) and Ramirez (SEAN CONNERY) are back to save planet Earth. Ozone depletion, time travel and corporate greed are at the core of all the thrilling twists and turns in this action sequel directed by RUSSELL MULCAHY.