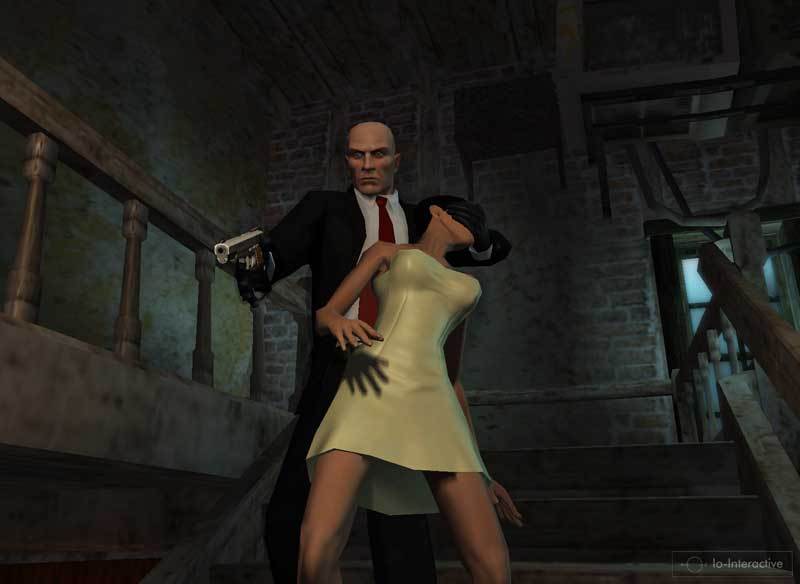 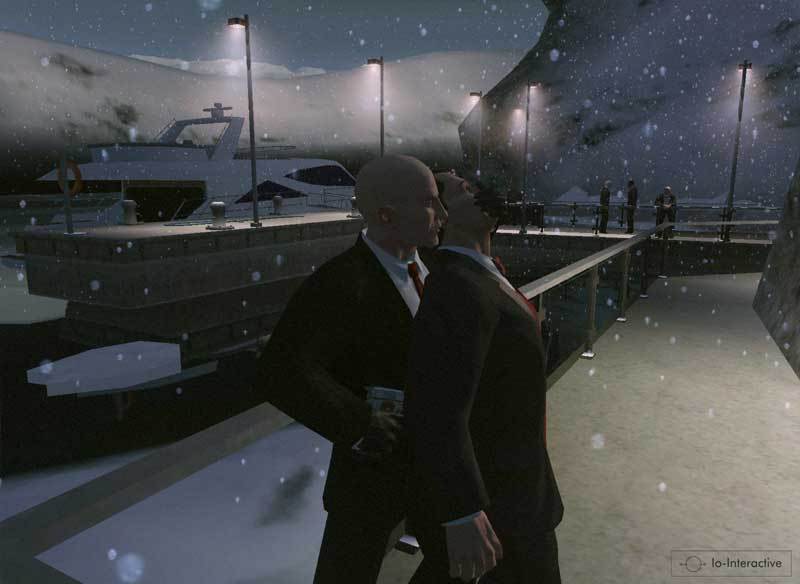 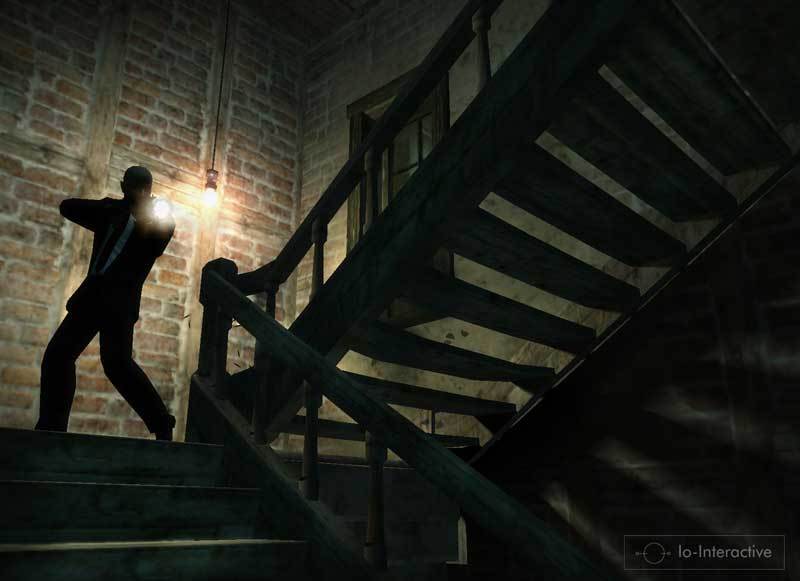 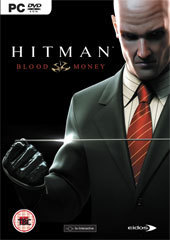 For those that don't know, Hitman Blood Money is the latest game in the Hitman series and it's the best so far. What's new is the notority system which is implemented when you choose normal and above in difficulty. This means that if you are a bit trigger happy and kill more than necessary then you will be punished for it. You get less money and in future missions guards are more suspicious and are more willing to open fire on you. At the end of each mission you get a news paper report that wraps up your performance in the mission.

With the money you earn you can buy a variety of upgrades to you weapons are well as other “accessories” that help in mission like poison serenges, health packs, armour, foiled cases for your sniper rifle…etc. the good stuff.

Are you ready to make a killing? Hitman: Blood Money sees the return of the world's deadliest assassin and takes killing for money to a whole new level.

Agent 47 is back and this time he's paid in cold, hard cash. How the money is spent will affect his passage through the game and the weapons at his disposal, resulting in a unique gameplay experience for each player. Powered by a new version of Io Interactive's stunning Glacier engine, Hitman: Blood Money will deliver the most brutal and realistic simulation of the life of a merciless assassin.

In Hitman: Blood Money, Agent 47 finds himself in the midst of a war between two rival contract agencies. When assassins from his contract agency, the ICA, are systematically eliminated in a series of hits, it seems a larger, more powerful agency has entered the fray. Suddenly, Agent 47 loses contact with the ICA. Sensing that he may be the next target, he travels to America where he attempts to carry on with business as usual.