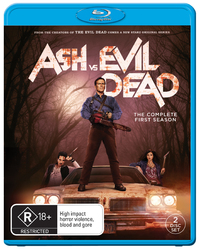 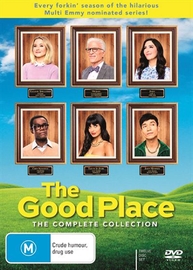 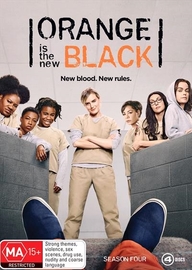 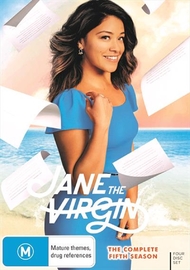 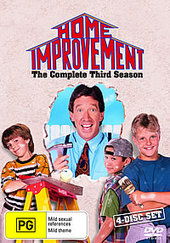 Timothy “Tim” ‘the Toolman’ Taylor is the accident prone host of Tool Time who hates his co-host Al. Jillian “Jill” Taylor is Tim's wife who wants to be a psychiatrist. Dr. Wilson Wilson, Jr. is the Taylors' strange neighbor who enjoys learning about other cultures and never shows his entire face. Albert “Al” Borland is Tim's flannel-wearing co-host. Heidi Keppert is the attractive Tool Time girl from season three through season eight, who is married with one child. Bradley “Brad” Michael Taylor is the Taylors' eldest son who is hoping for a soccer scholarship. Randall “Randy” William Taylor is the Taylors' middle child who is off at an environmental research study in Costa Rica. Mark Taylor is the youngest son who is frequently tortured by his older brothers.