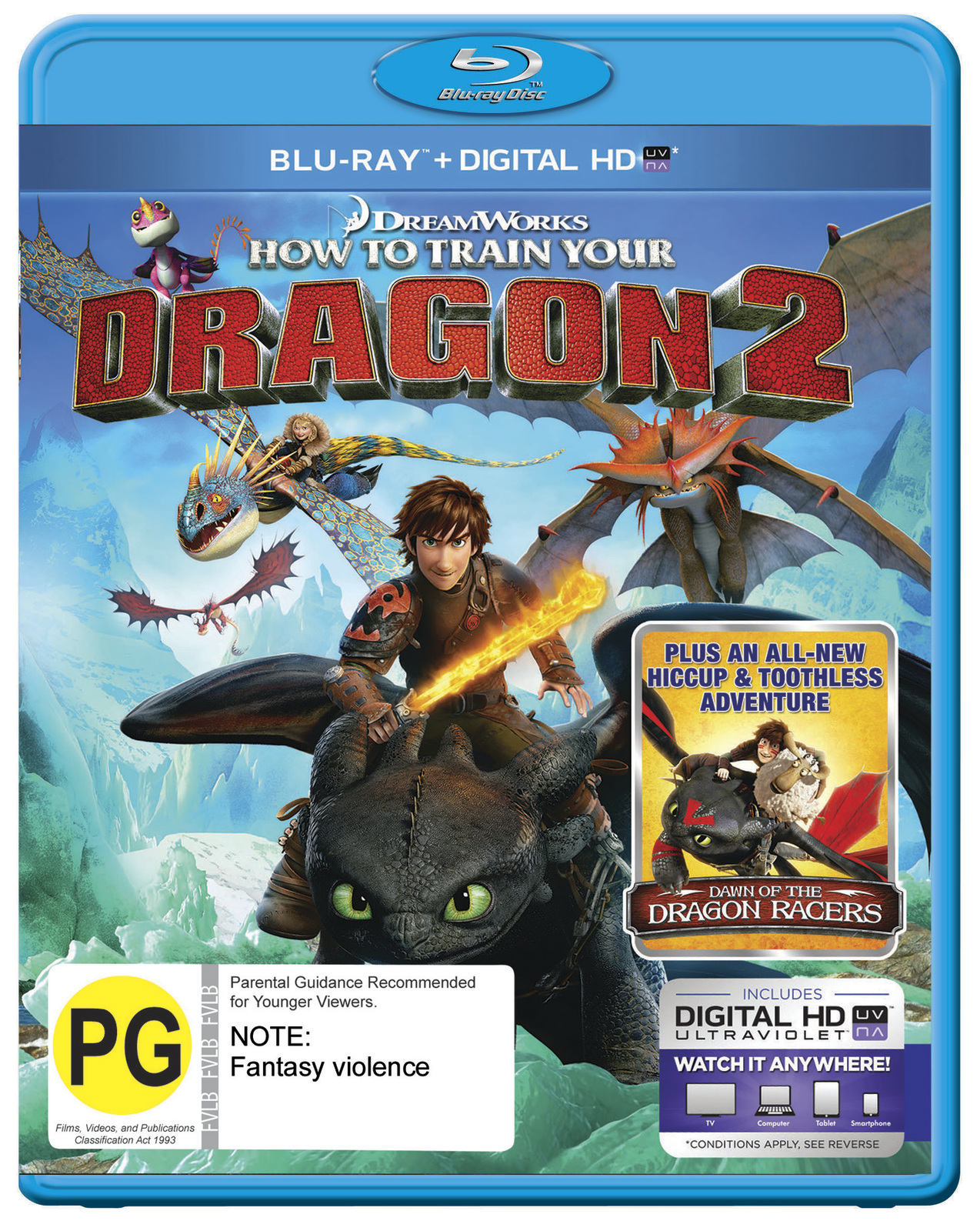 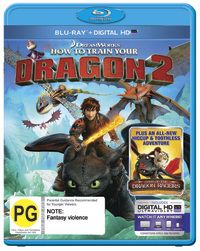 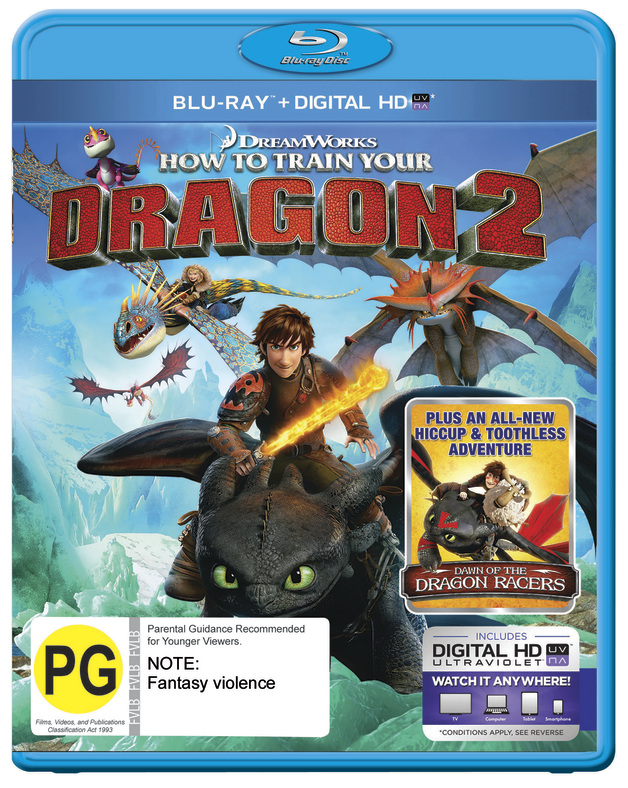 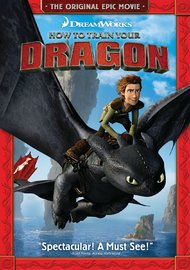 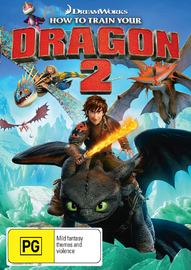 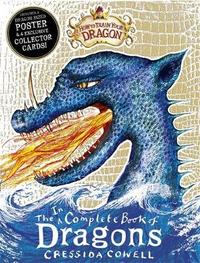 How To Train your dragon 2 is a good story line for kid as well adults.

I loved every minute of How to train your dragon – so I was slightly skeptical of the sequel (as so many just don't live up to expectations) but this is definitely on par with the first! It's got everything a dragon fan would want and it will make you go awwww, hahaha and boohoo – but you won't be disappointed! A must in everyones collection – kids and big kids!!

How to Train Your Dragon 2 is a 2014 American computer-animated action fantasy film on Blu-ray and Ultraviolet, directed by Dean DeBlois and produced by DreamWorks Animation.

It's been five years since Hiccup and Toothless successfully united dragons and vikings on the island of Berk. While Astrid, Snotlout and the rest of the gang are challenging each other to dragon races (the island's new favorite contact sport), the now inseparable pair journey through the skies, charting unmapped territories and exploring new worlds. When one of their adventures leads to the discovery of a secret ice cave that is home to hundreds of new wild dragons and the mysterious Dragon Rider, the two friends find themselves at the center of a battle to protect the peace. Now, Hiccup and Toothless must unite to stand up for what they believe while recognizing that only together do they have the power to change the future of both men and dragons.

How To Train Your Dragon 2 Movie Reviews

“If necessity is the mother of invention, then DreamWorks’ desire to extend the Dragon franchise has propelled the creative team in the most admirable of directions, resulting in what just may be the mother of all animated sequels.” Variety

“It's thrilling, a soaring blend of 3D animation and spectacular storytelling that swerves daringly to honor the healing chaos of family, human and dragon.” Rolling Stone

“Like its 2010 predecessor, it's one of the most gorgeous computer-animated kids' films you'll come across, and one of the few that uses 3-D smartly and effectively.” Portland Oregonian

“Hats off to Dreamworks for offering some bold surprises in a respectable sequel filled with moments of humour and emotion among its ample noise and movement.” Time Out

“The writer and director Dean DeBlois takes the comedy to a deeper, more satisfying place than he did in the original franchise-launching animated film.” New Yorker 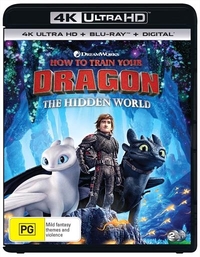 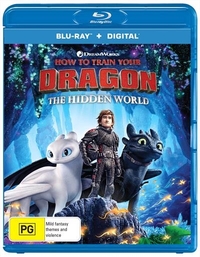 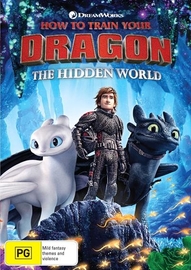 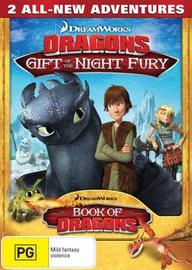 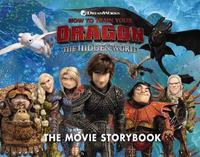 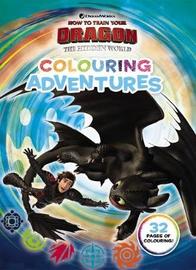 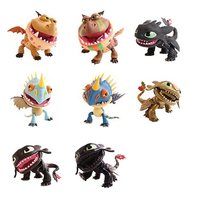 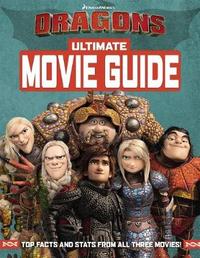 How To Train Your Dragon: The Hidden World: Ultimate Movie Guide
Hardback
$15.00
$16.99
In stock - ships today 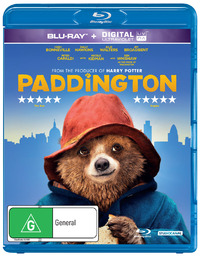 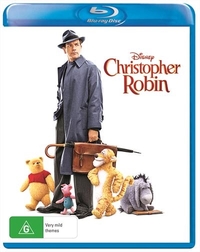 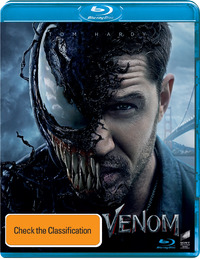 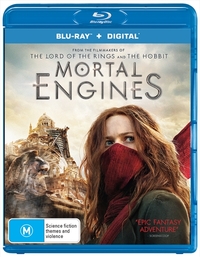