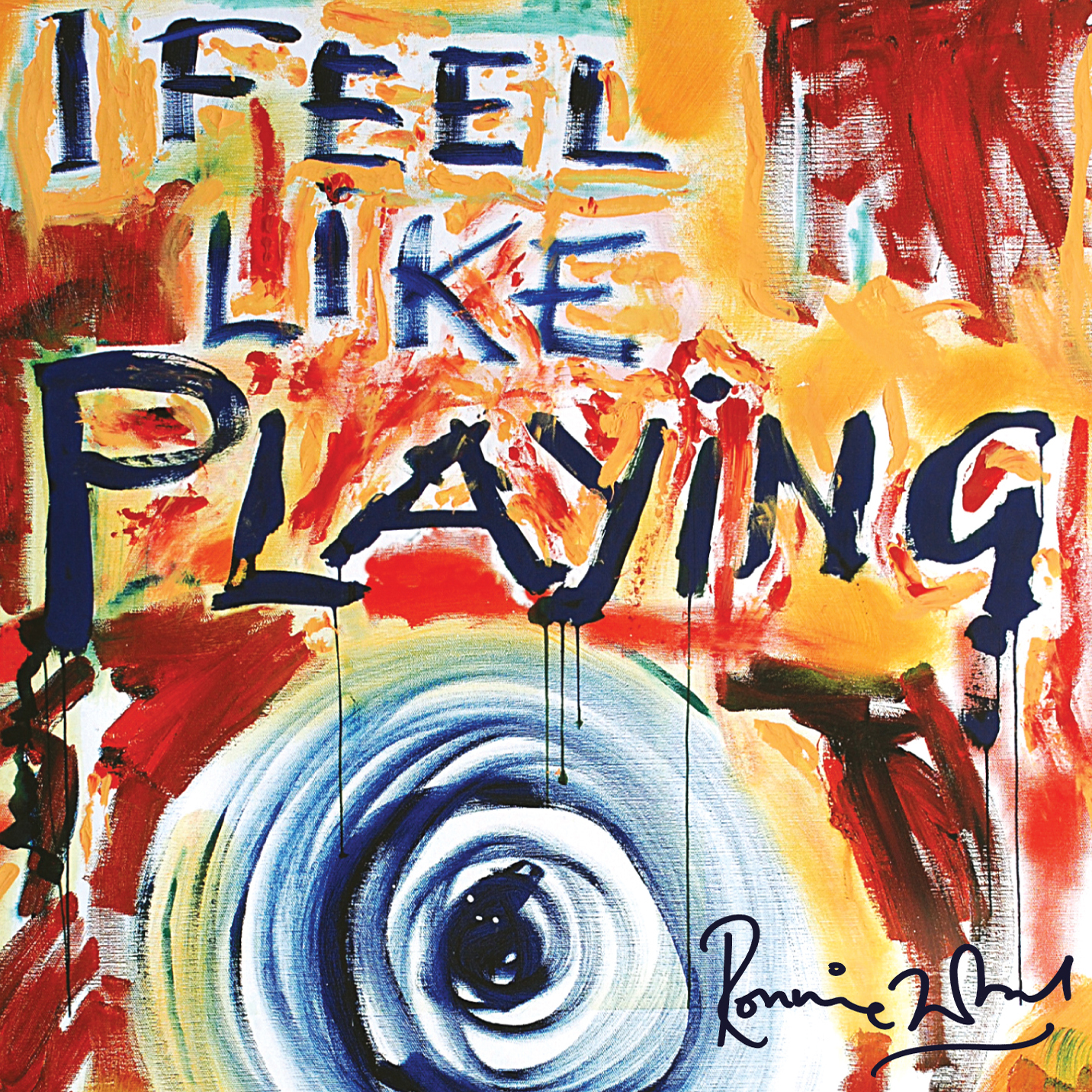 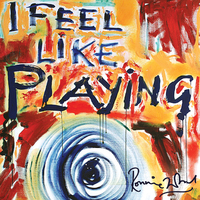 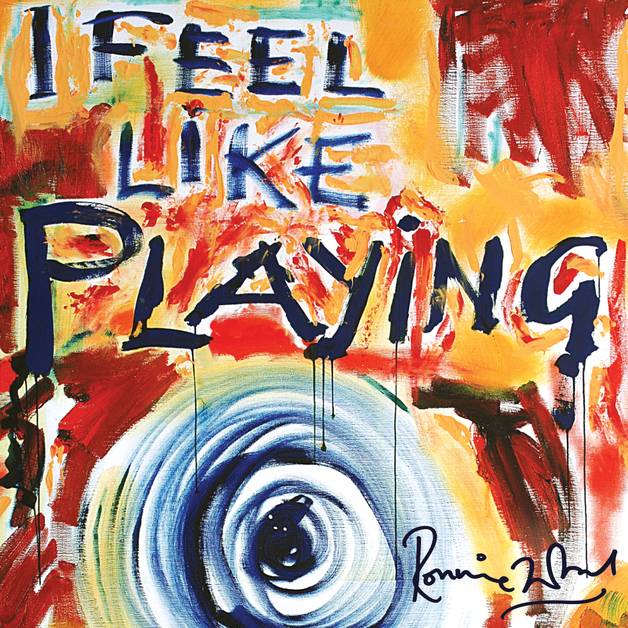 Ronnie Wood’s new solo album ’I Feel Like Playing’ is his first new studio album since 2001’s ’Not For Beginners’ and is by far his finest solo recording to date. Ronnie’s solo career has always run alongside his stints in the Jeff Beck Group, the Faces and The Rolling Stones and has enabled him to explore other aspects of his guitar playing and singing.

Review
Ron Wood had a rough couple years following the publication of his 2007 autobiography, splitting with his wife of over 20 years and entering rehab for yet another time, but you never would be able to tell this based on his 2010 album I Feel Like Playing. Like his previous six solo albums, it has nothing more on its mind than a good time, a studio party where everybody is invited. This time around, Slash, Billy Gibbons, Bobby Womack and Flea all drop by to have a little fun on a collection rockers, reggae, blues and boogie, the sounds that have been Woody’s stock in trade since 1974’s I've Got My Own Album to Do. Everybody involved is a little bit older and straighter than the crew in ’74, so the tempos don’t push as hard, the guitars aren't quite as loud and the vocals are quite a bit more gravelly, but otherwise I Feel Like Playing is of a piece with what Woody has done before. And this is not a bad thing at all – in fact, it’s kind of remarkable that Wood has weathered as much as he has and is still capable as knocking out a record as relaxed and nonchalant as this. It’s no dark night of the soul, it’s just another good all-star jam but one where it doesn't sound like Wood is over-staying his welcome. Stephen Thomas Erlewine – Allmusic.com