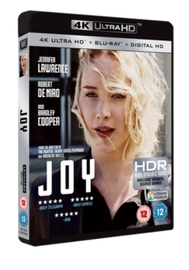 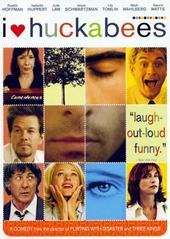 Dustin Hoffman and Lily Tomlin lead an all-star cast in this mischievous comedy from the Director of Flirting with Disaster and Three Kings, David O. Russell. A married pair of detectives (Hoffman and Tomlin), unlike any other, are hired to investigate a series of bizarre coincidences in the life of Albert Markovski (Jason Schwartzman). Chaos ensues as the detectives attempt to find meaning in Albertâ€™s life, and in the lives around him. Jude Law, Naomi Watts and Mark Wahlberg round out the detectivesâ€™ outrageous client roster. Also starring Isabelle Huppert, this is a story that will give a hilarious new meaning to your life!