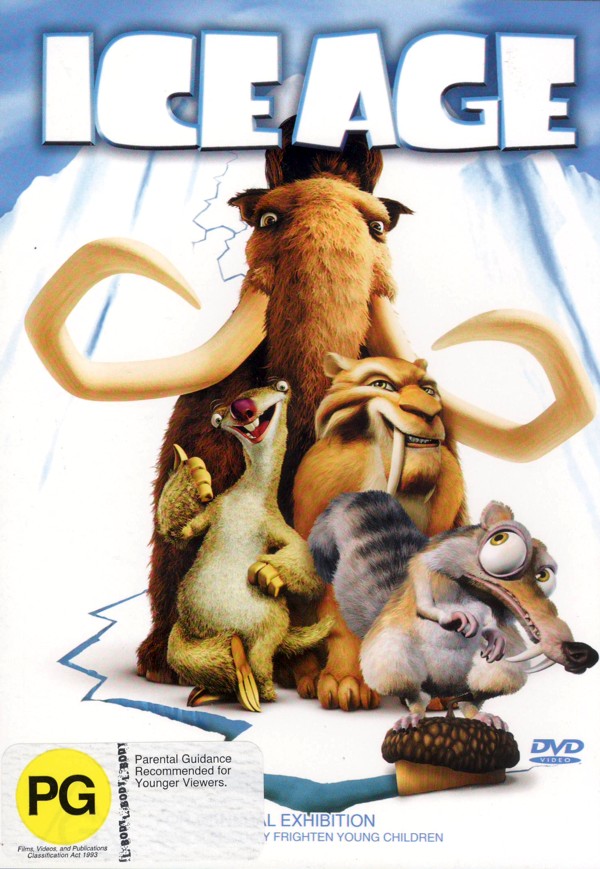 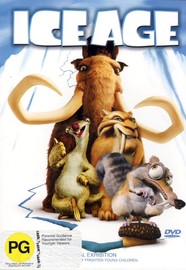 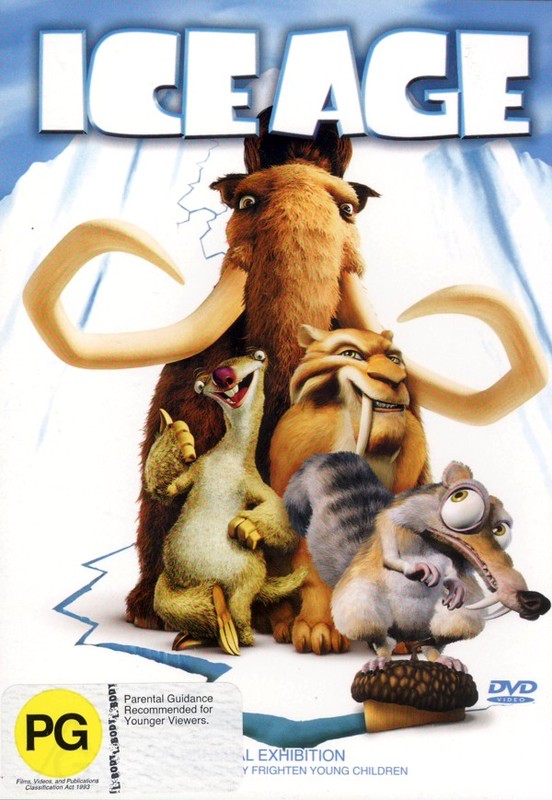 They Came. They Thawed. They Conquered.

Twenty thousand years ago, the Earth was being overrun by glaciers, and creatures everywhere were fleeing the onslaught of the new Ice Age. In this time of peril, we meet the weirdest herd of any Age: a fast talking but dim sloth named Sid; a moody woolly mammoth named Manny; a devilish saber-toothed tiger named Diego; and an acorn-crazy saber-toothed squirrel known as Scrat. This quartet of misfits unexpectedly, and reluctantly, comes together in a quest to return a human infant to his father. Braving boiling lava pits, treacherous ice caves, freezing temperatures and a secret, evil plot, these “sub-zeros” become the world's first heroes!