If I Knew Then 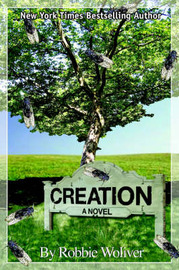 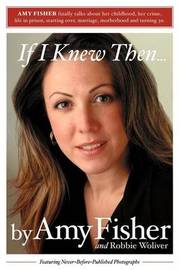 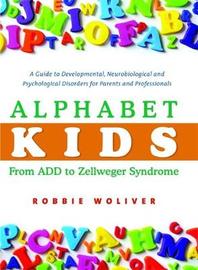 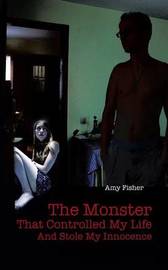 The Monster That Controlled My Life and Stole My Innocence
Paperback / softback
$29.99
Available - Usually ships in 2-3 weeks

Unavailable
Sorry, this product is not currently available to order
'I am the person I always should have been,' says Amy, 'except for a brief but total, unfathomable lapse of judgment in my youth.' Dubbed the 'Long Island Lolita', Amy Fisher was 16 years old when she became involved with a 36-year-old married auto mechanic, Joey Buttafuoco. A year later she was jailed for shooting his wife. the Amy Fisher case became an international obsession; in the United States, she was the subject of three major tV movies, a musical, books and even trading cards. Now aged 30, in If I Knew then Amy tells her own story for the first time. She reveals details of the shooting, her seven years of abuse in prison and her struggle to return to normal life after parole. these days Amy is an award-winning journalist and a devoted wife and mother. In this deeply personal account, she takes us beyond the scandal and, in taking responsibility for her actions, offers real insights into her difficult childhood and how it led to a destructive relationship with a much older man. She shares her thoughts on gun control and domestic violence, and lists the warning signs that often reveal a teenager at risk. If I Knew then, a New York times bestseller, is both a chilling and cautionary tale. It is also an inspirational story about beginning again and making a life matter.

Amy Fisher is an award-winning columnist for the Long Island Press, an artist/entrepreneur, and a devoted wife and mother. Co-author Robbie Woliver, Editor-in-Chief of the Long Island Press, has edited Fisher's column since it began in June 2002. An award-winning journalist, he has been a columnist for Newsday, senior editor at the Long Island Voice, and writer for the New York Times, Village Voice, Rolling Stone, CBS Market Watch, Salon, BankRate, San Francisco Chronicle, New York Post and more. He is also the founder of the National Music Awards, owner of the legendary music venue Folk City, and author of Wyoming & March; Bringing It All Back Home; Hoot!; and a new novel, Creation.
Release date Australia
January 27th, 2005
Author
Audience
Country of Publication
Australia
Imprint
HarperCollins Publishers (Australia) Pty Ltd
Pages
336
Dimensions
149x210x21
ISBN-13
9780732282189
Product ID
1630334