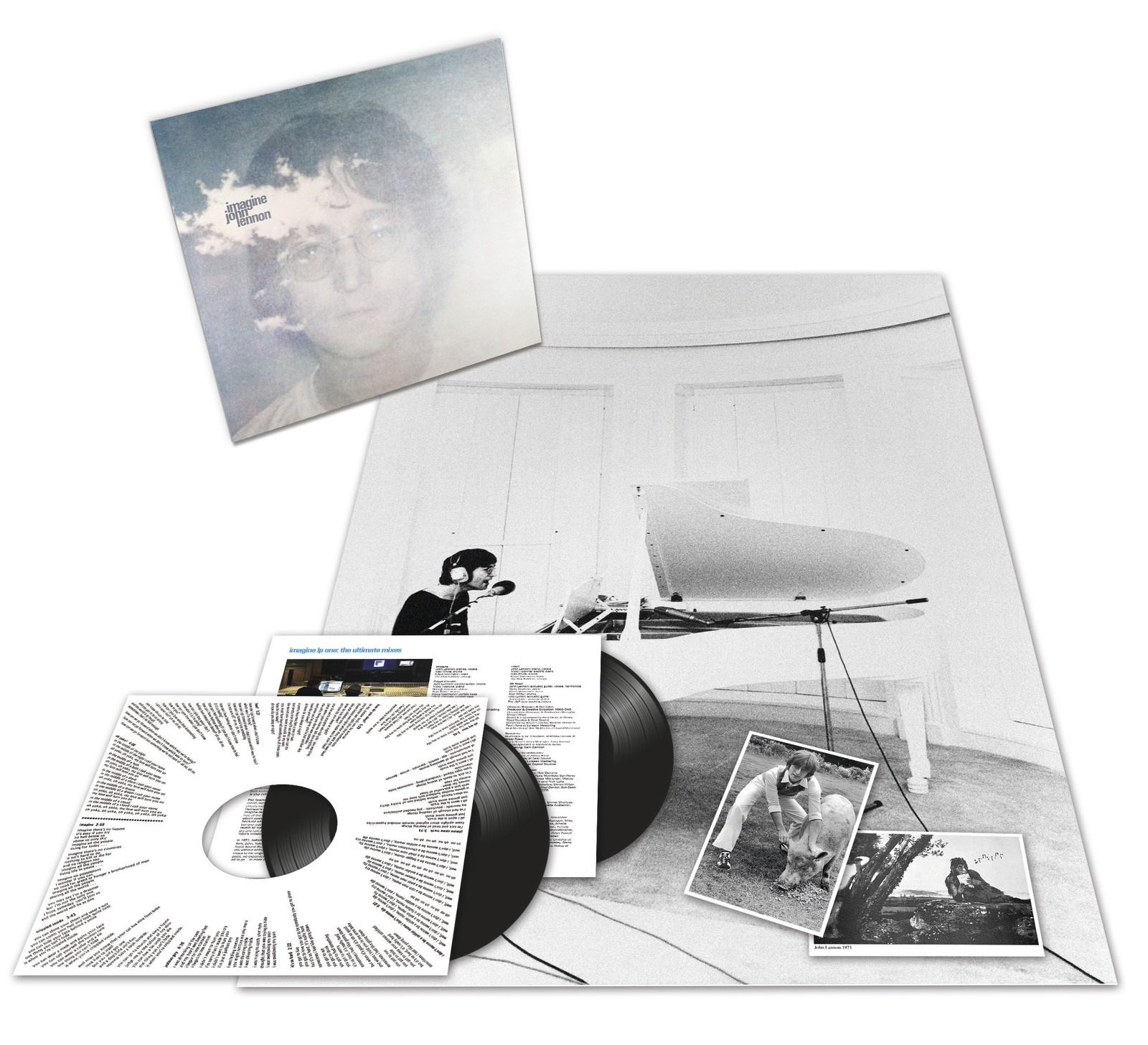 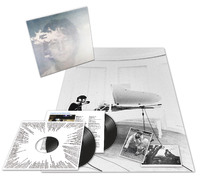 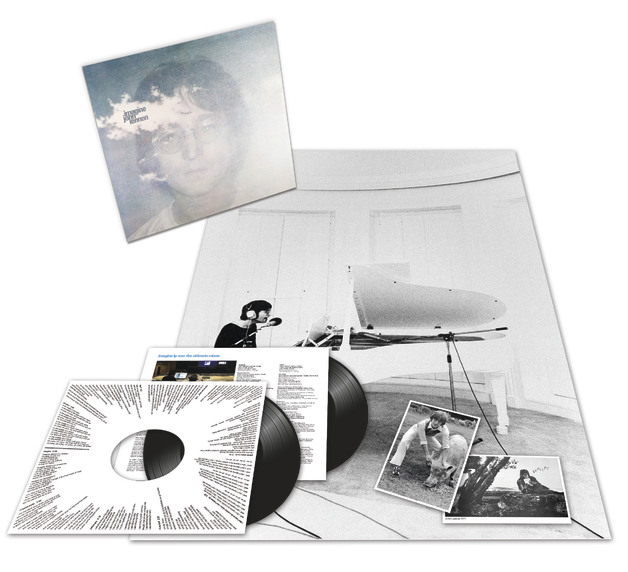 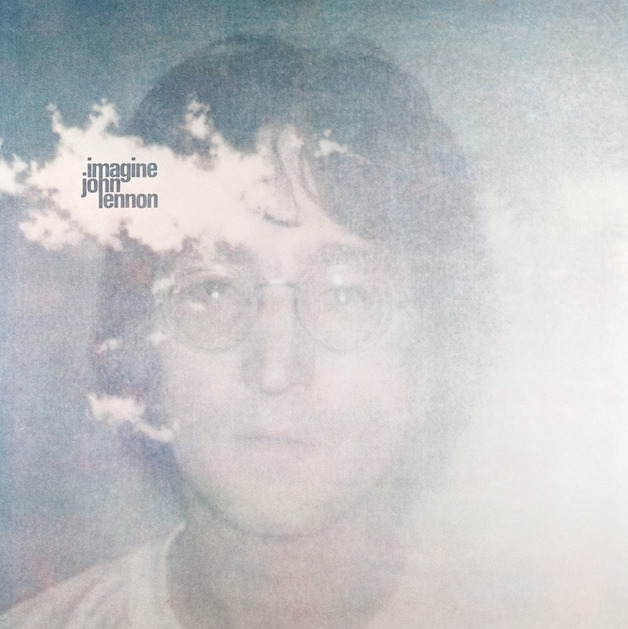 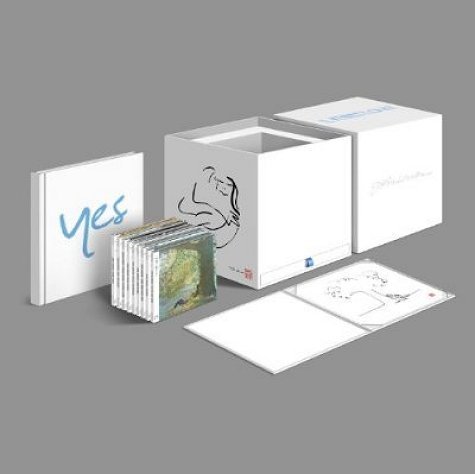 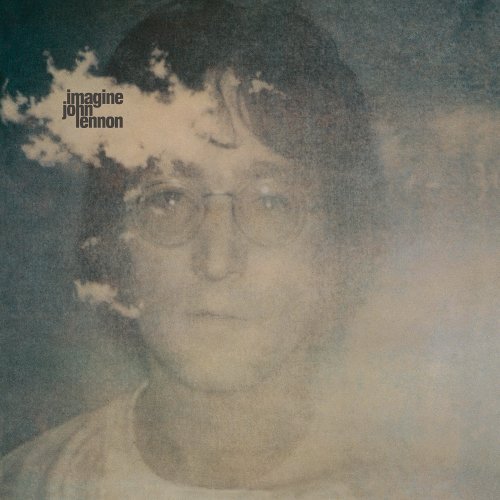 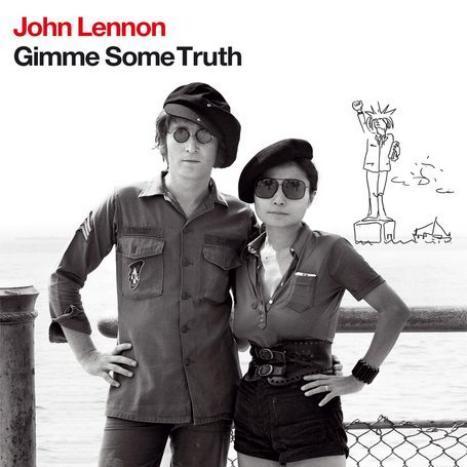 Featuring a brand new stereo mix of the original album, faithfully remixed from the ground up by triple Grammy Award winning engineer Paul Hicks at Abbey Road Studios, under the supervision of Yoko Ono Lennon, using high-definition 24-bit/96kHz audio transfers of the original first-generation multitrack recordings, these Ultimate Mixes reveal whole new levels of sonic depth, definition and clarity, especially in 5.1 surround sound. A deeply personal insight into the incredible lives of John Lennon and Yoko Ono in their own words, the album is the most popular of Lennon's solo works and the title track is considered one of Lennon's fines­t songs.