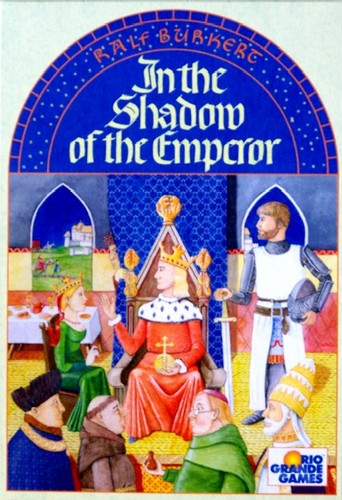 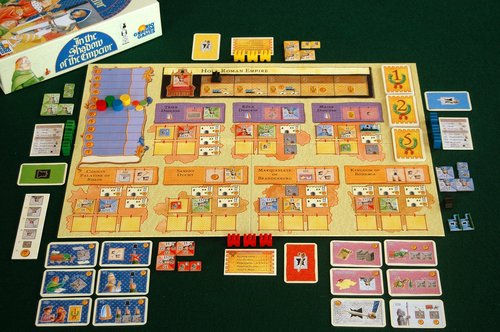 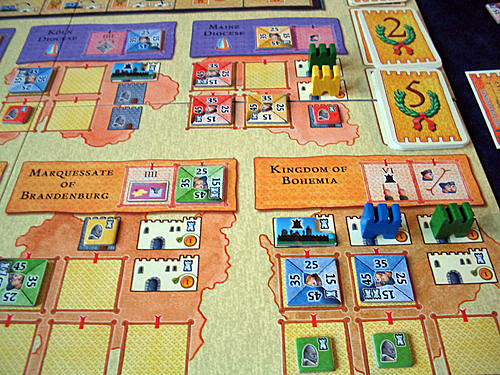 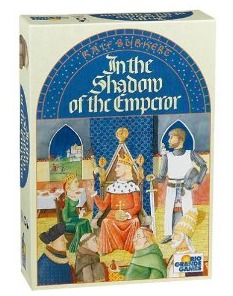 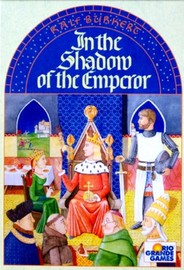 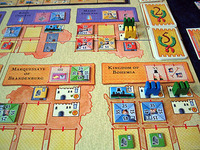 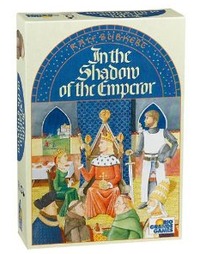 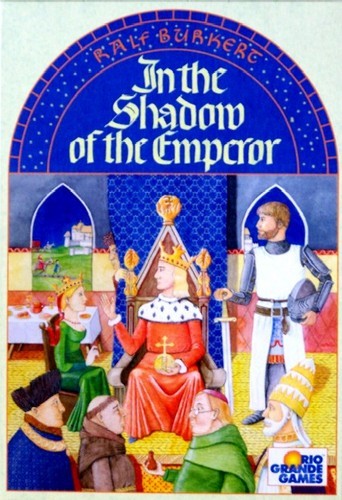 Germany in the late middle ages! It is a time of flourishing cities, influential bishops, the powerful popes, and a pompous aristocracy. In such a volatile climate, no dynasty can remain in power for long. Several aristocratic families seek to acquire the crown of the emperor. But this decision lies in the hands of the seven electors.

2-4 emperor candidates use their knights and cities, marry their barons, and work to influence the electors. But all efforts are useless if the candidate is not elected to be emperor. But, in the shadow of the properly elected emperor, are always those who want to displace him and become the new emperor.

In the Shadow of the Emperor is a clever game for those seeking the ultimate reward.