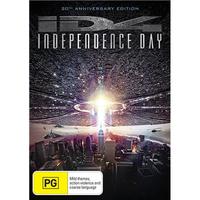 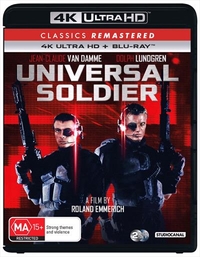 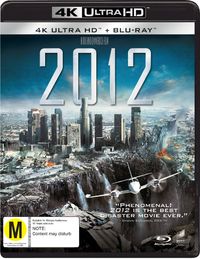 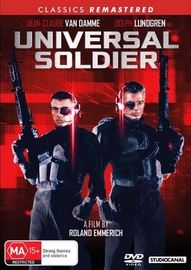 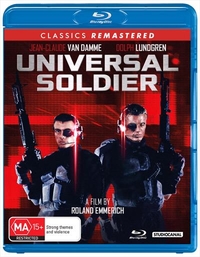 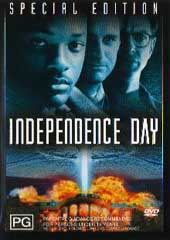 The spectacle begins when massive spaceships appear in Earth's skies. But wonder turns to terror as the ships blast destructive beams of fire down on cities all over the planet.

Now the world's only hope lies with a determined band of survivors, uniting for one last strike against the invaders – before it's the end of mankind.