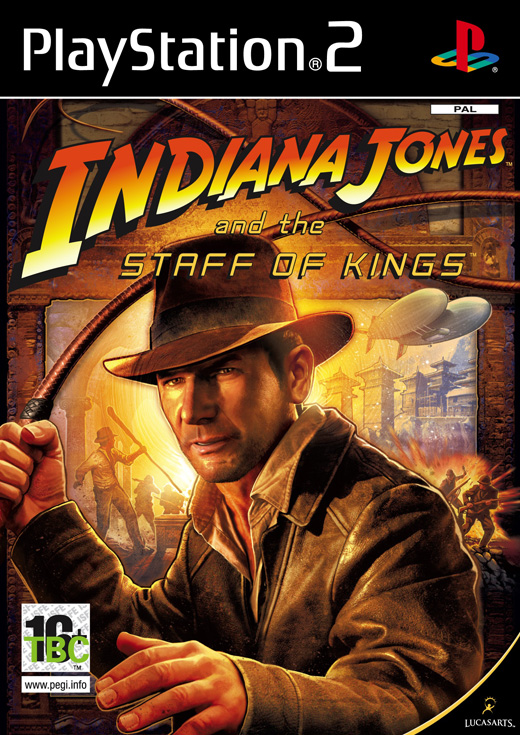 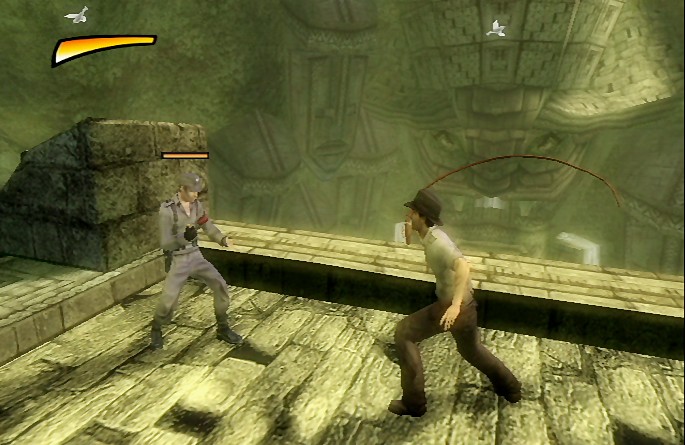 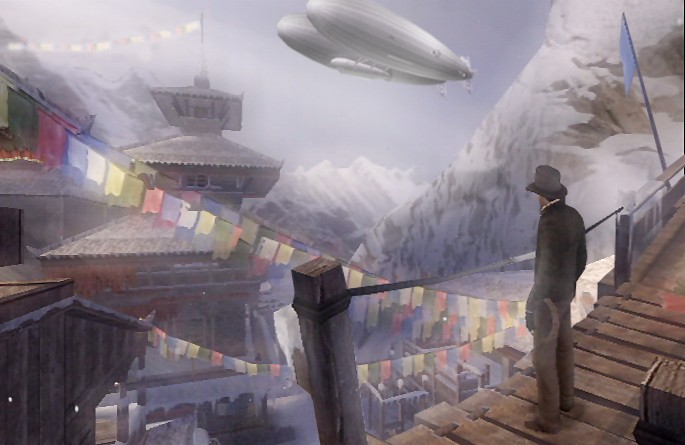 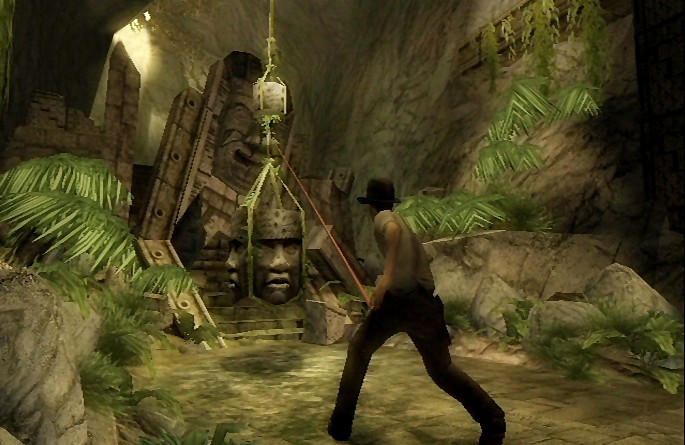 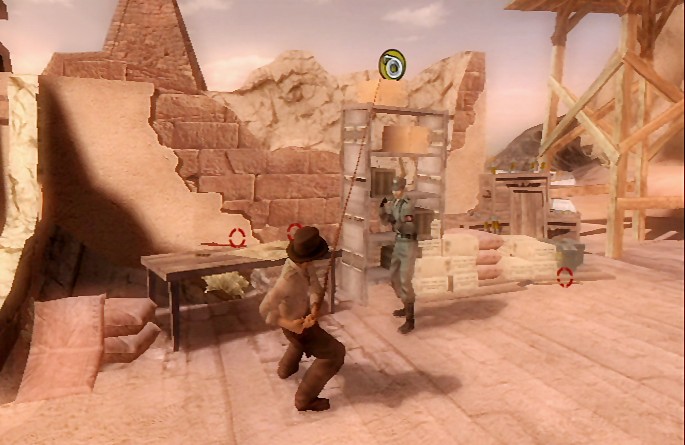 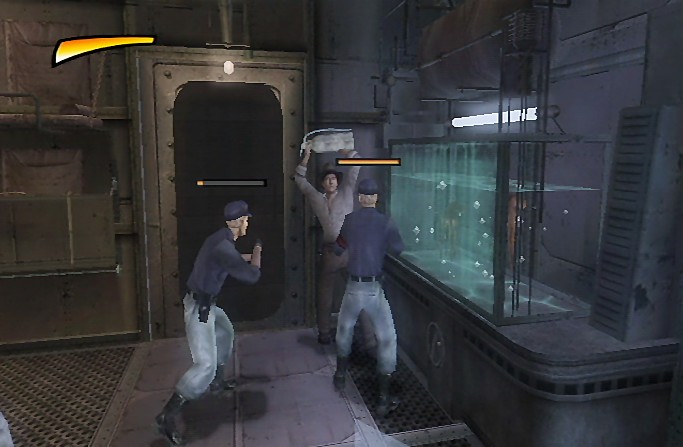 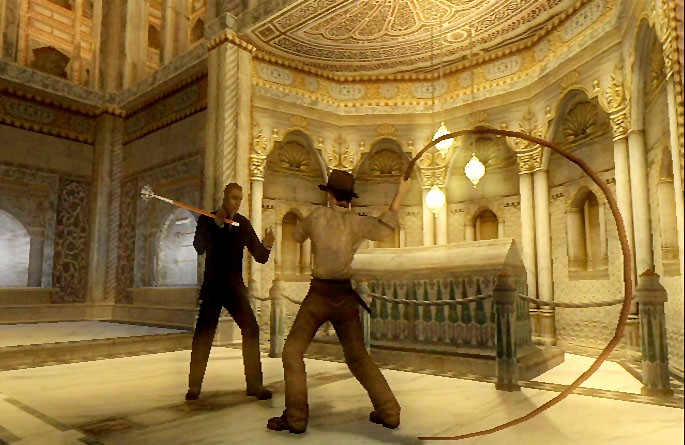 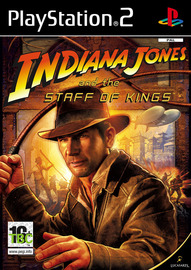 Indiana Jones and the Staff of Kings 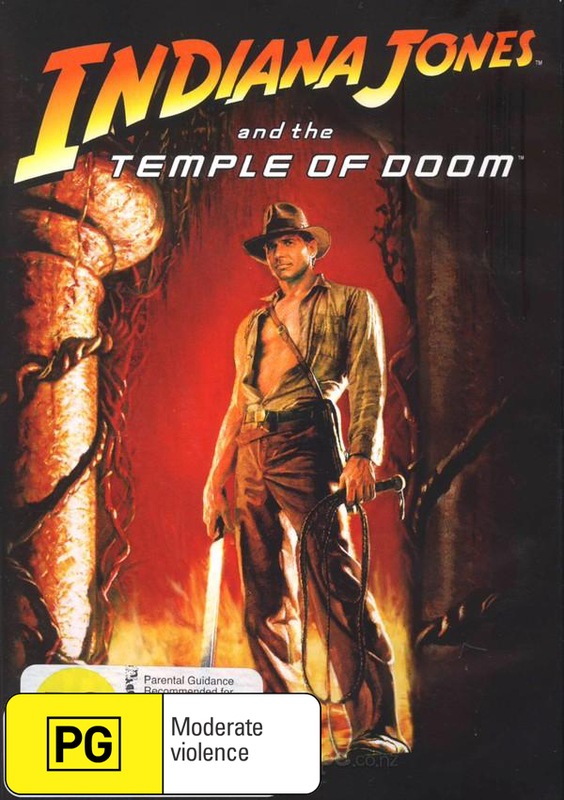 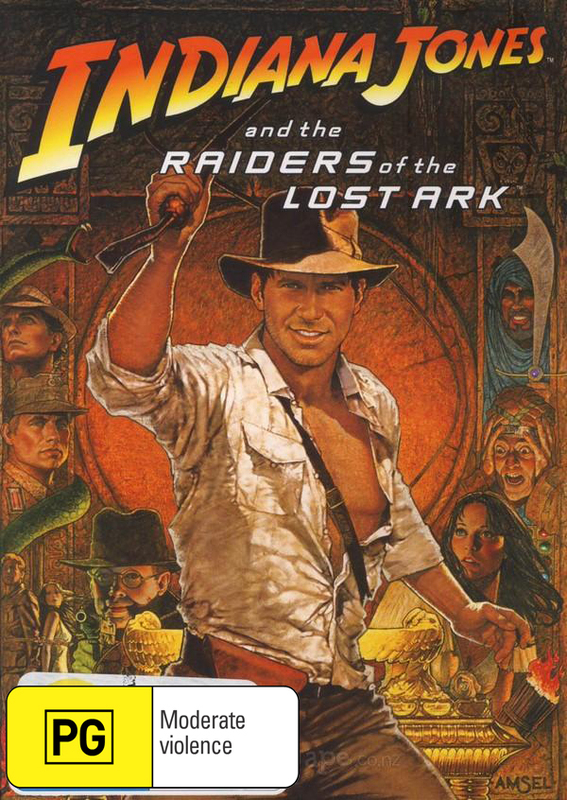 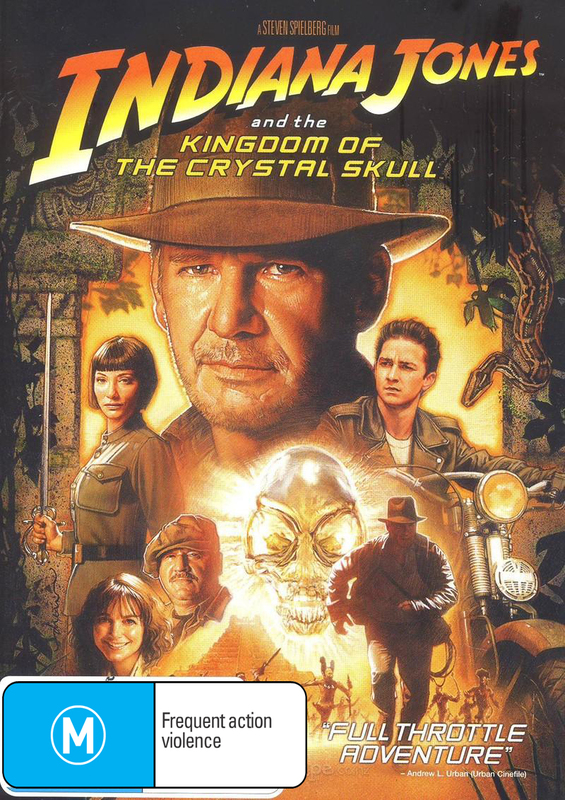 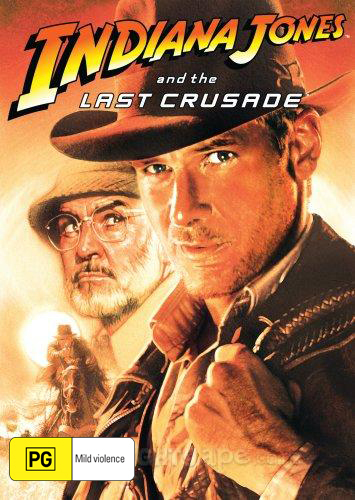 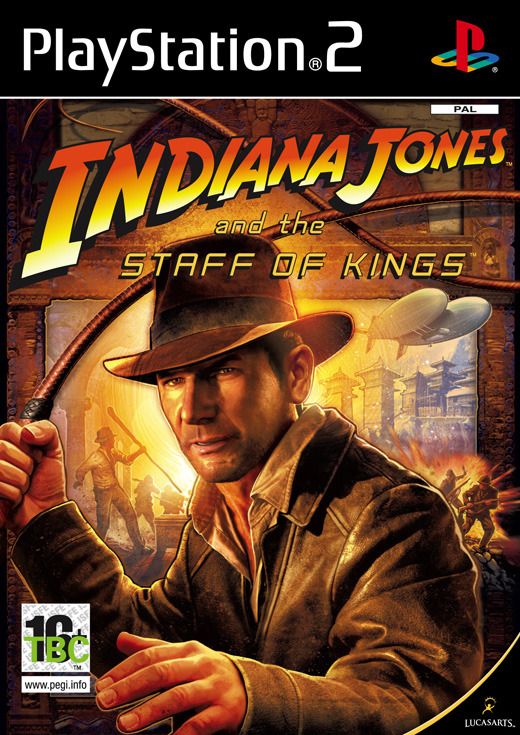 Due to COVID-19, we're unable to accept new orders at this time. Learn more...
Step into the shoes of the legendary hero, Indiana Jones, in an all new epic adventure! Set in the year 1939, Indiana Jones and the Staff of Kings follows the rogue archaeologist on an allnew globe-trotting quest.

From San Francisco's Chinatown to the lush jungles of Panama, Indy must use his whip, fists and wits to fight through ruthless opposition as he spars with his nemesis, Magnus Völler, in a race for a relic of biblical proportions - the Staff of Moses.

Indiana Jones and the Staff of Kings features completely interactive environments, where players need to call upon their wits and daring to make each spring-loaded environment a weapon in order to dispense of foes in clever and unexpected ways. Also, embark upon thrilling action sequences that remain true to the spirit established in scenes such as Indy's pursuit of the motorcade in Raiders of the Lost Ark, the mine-cart scene in Indiana Jones and the Temple of Doom, and the free-for-all aboard the tank in Indiana Jones and the Last Crusade.