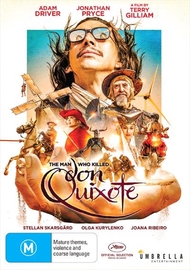 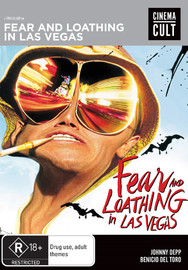 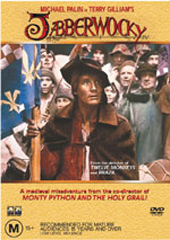 Before “Time Bandits”… Before “The Missionary”… But not before breakfast… Gadzooks! These be terrible times in the kingdom of Bruno the Questionable! At the darkest hour of the Dark Ages (hey, who turned off the lights?), the dreaded Jabberwock roams the land. His eyes aflame, his talons bared – a bone-crushing horror! Which brave knight shall slay the beast and save the kingdom?

Who shall win the hand of the fair princess? Could it be Dennis the Apprentice (Michael Palin), a mere dolt and silly fool who carries a potato and loves the fat Griselda? Shall he save the kingdom? Or will he be smitten with chamberpots and made to eat rats on a stick? Arrgh! Find out in Terry Gilliam's surreal solo directorial debut, Jabberwocky!