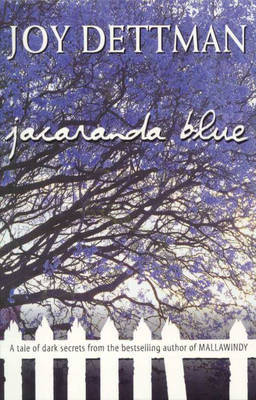 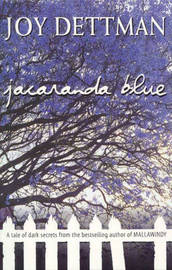 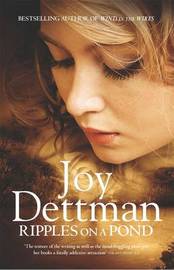 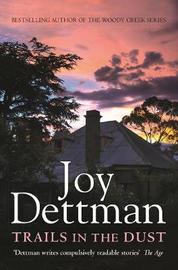 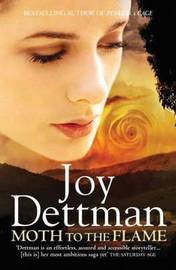 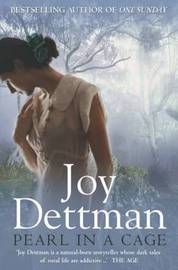 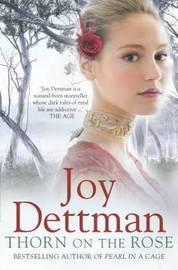 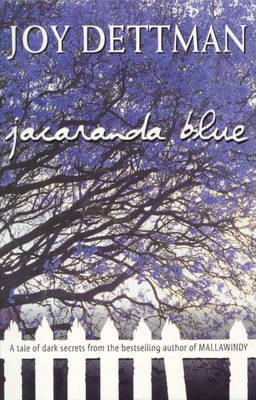 Unavailable
Sorry, this product is not currently available to order
For forty-four years, Stella Templeton has been a dutiful daughter and a good citizen, living in Maidenville, population 2,800, where nothing happens - until one hot summer afternoon, when an ugly act has lifted the respectable skirts of Maidenville, and mystery starts to surround the daughter of the local minister.

Joy Dettman sees herself as a wife, mother and grandmother, who steals time from her family to satisfy her obsessive need to write. Joy was not always a wife, mother and grandmother. She can recall her early obsession with newspaper cartoons. They were her picture books. A newspaper shoutline allowed her to break the code of reading prior to entering a school room, thus addicting her for life to the printed word. Joy's early draft of Woody Creek, single spaced, margin to margin, messy, was typed on the family room table, where in 1986-7, she wrote Mallawindy. Her number one fan, her little sister, read it, and for the next ten years, publication became their joint obsession. In 1997, she received a phone call from Pan Macmillan. Mallawindy was accepted for publication and by '98 Joy and her number one fan held that book in their hands. Her other books include: Jacaranda Blue, Goose Girl, Yesterday's Dust, The Seventh Day, Henry's Daughter, One Sunday, Diamonds in the Mud, and bestselling the Woody Creek series. Woody Creek originated as a novel, in the singular, but its characters too long buried, would not be contained. It grew into a series of six - Pearl in a Cage, Thorn on the Rose, Moth to the Flame, Wind in the Wires and Ripples on a Pond, the latest instalment being The Tying of Threads.
Release date Australia
February 1st, 2000
Author
Audience
Country of Publication
Australia
Imprint
Macmillan Australia
Dimensions
132x198x21
ISBN-13
9780330361965
Product ID
1630041