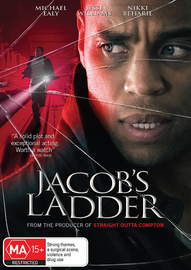 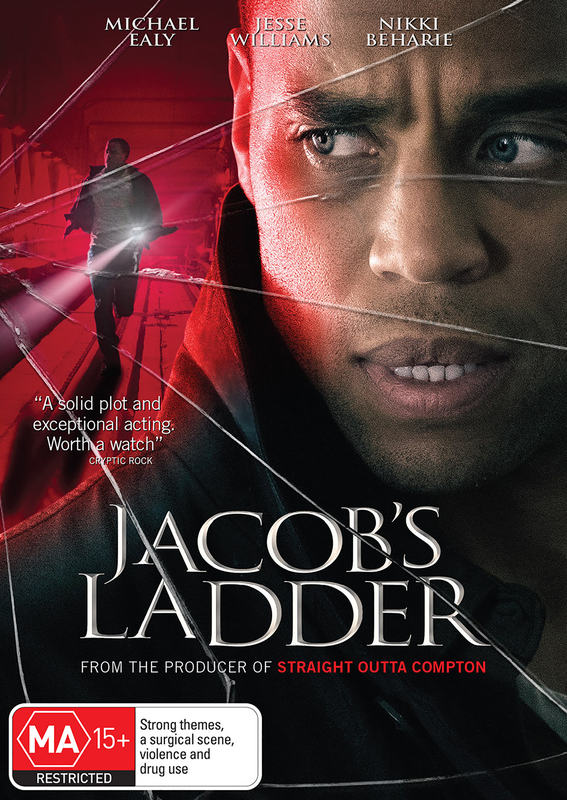 After the death of his brother in Afghanistan, Jacob Singer is finally getting his life back together. He has a beautiful wife, a newborn child and a successful career as a surgeon. When a stranger approaches him and tells him that his brother is actually alive and in an underground shelter with other homeless vets, Jacob's life starts to unravel. He begins hallucinating, believes he is being followed and becomes paranoid about the truth of what really happened to his brother. What he ultimately discovers is a secret he could never have been prepared for. 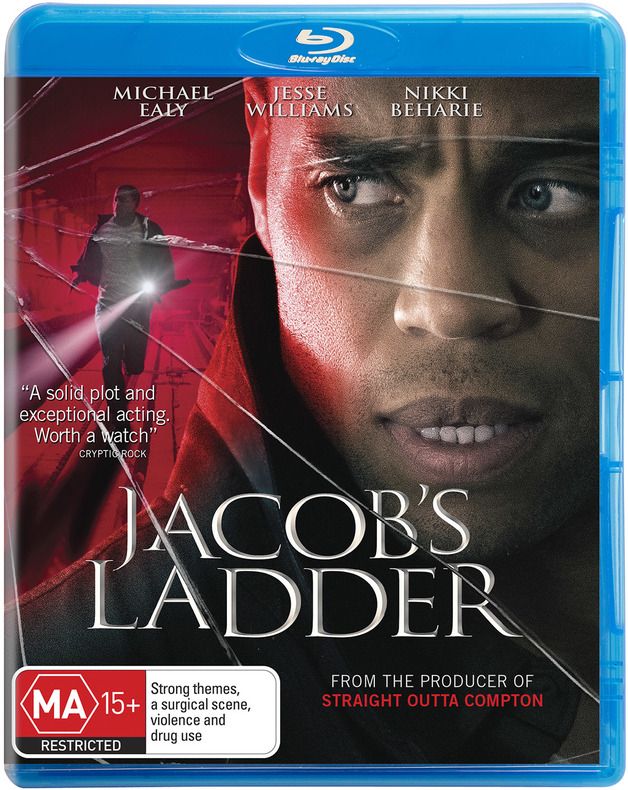 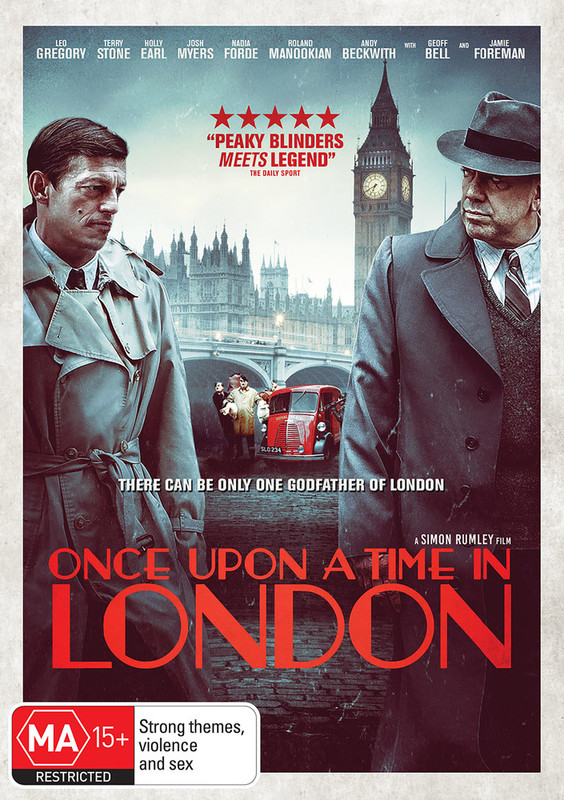 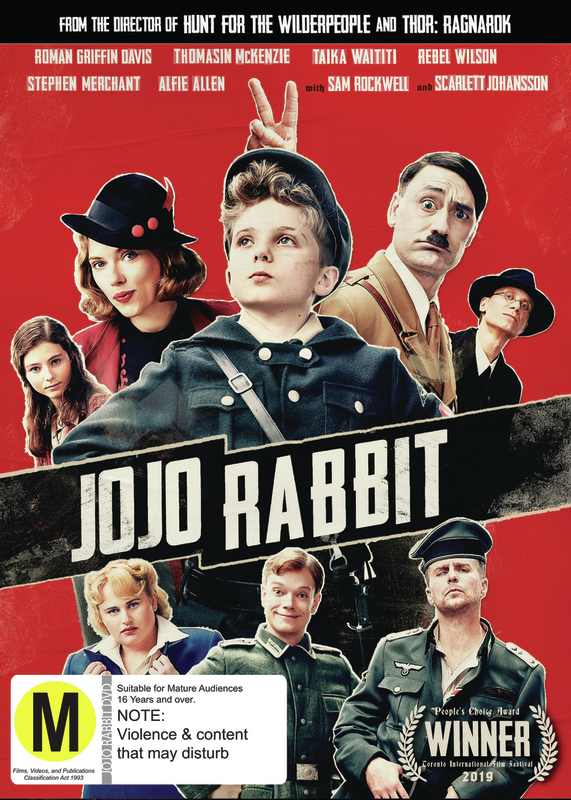 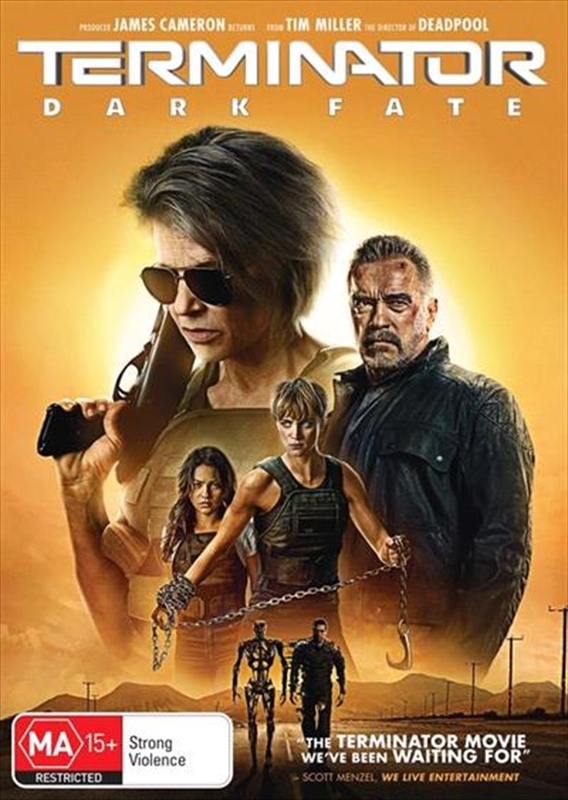 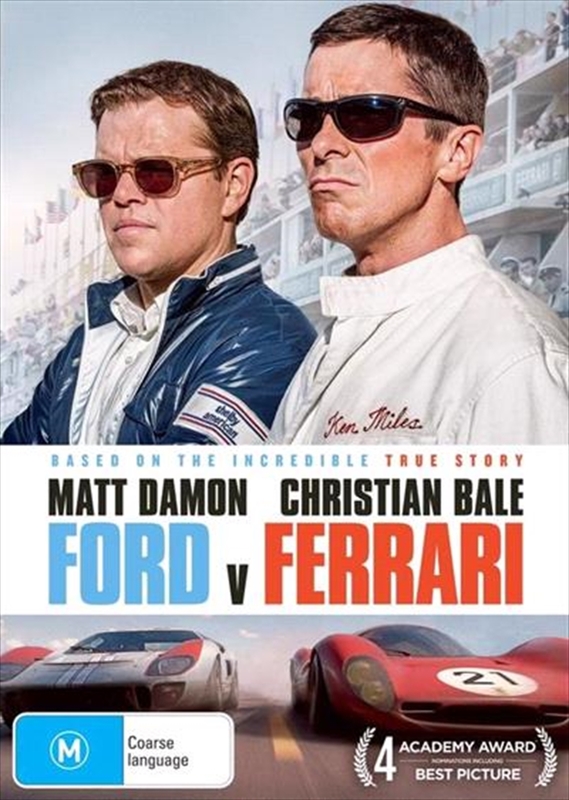