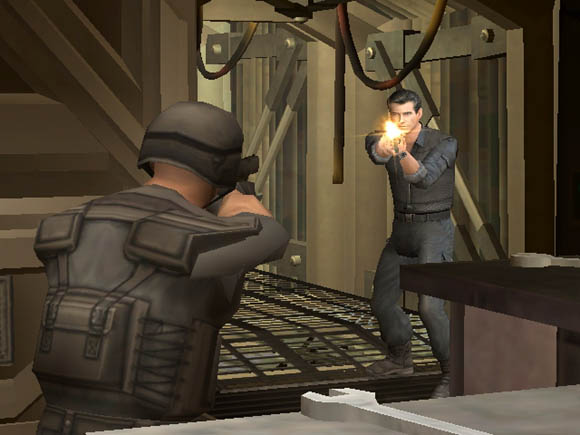 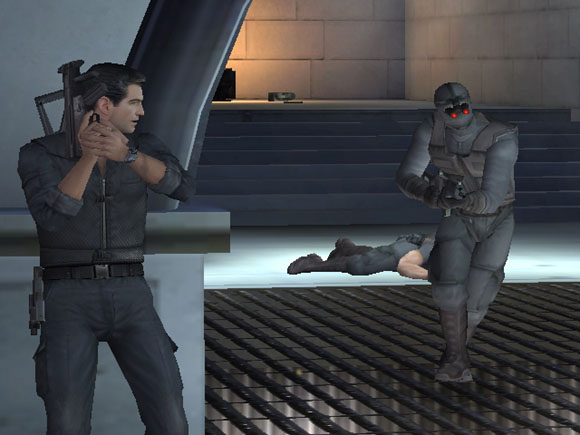 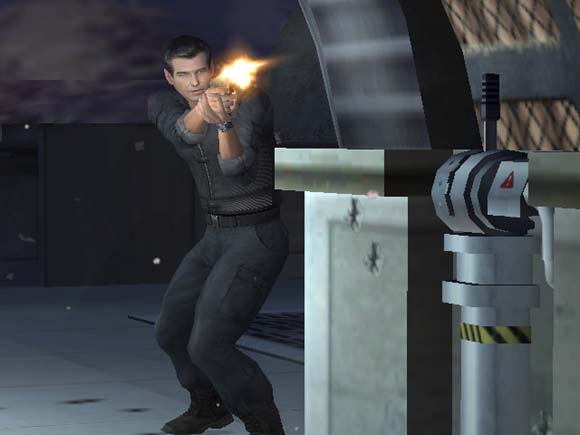 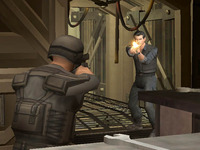 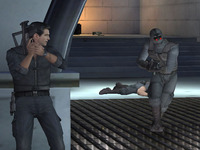 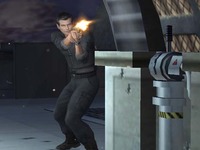 James Bond 007: Everything or Nothing 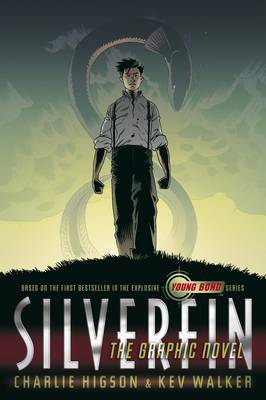 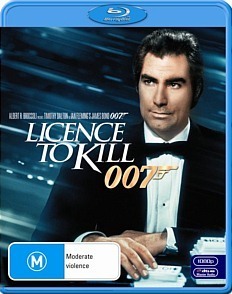 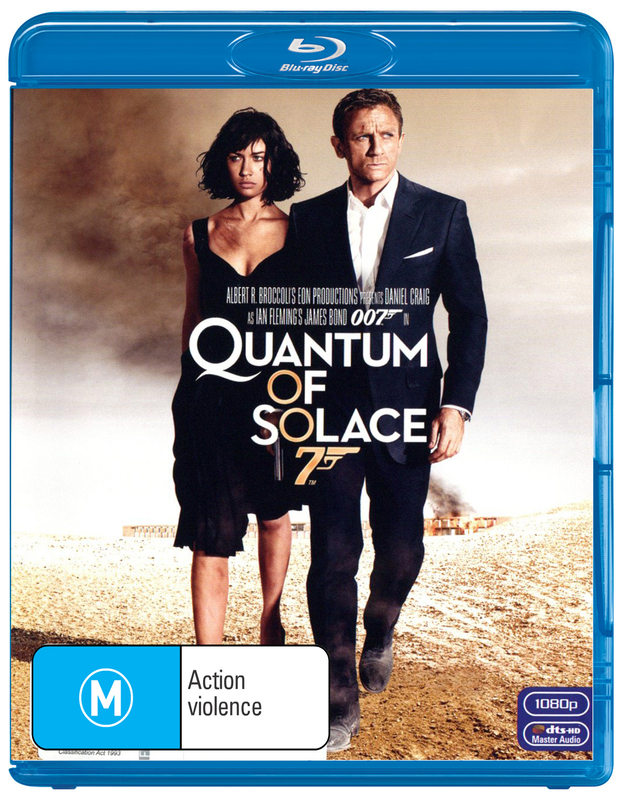 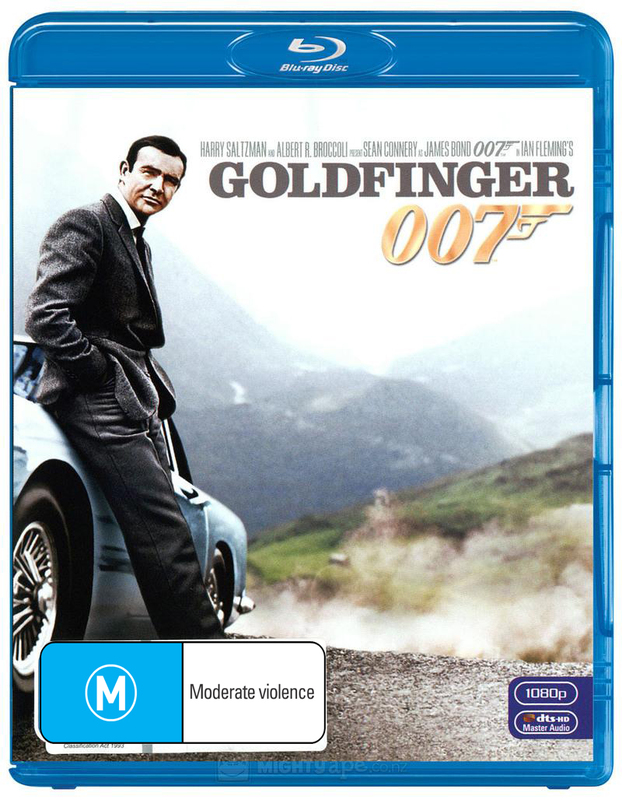 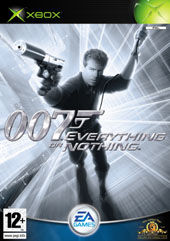 Due to COVID-19, we're unable to accept new orders at this time. Learn more...
What would James Bond do? That’s the question players will answer in every dramatic moment of James Bond 007: Everything or Nothing, as the world’s greatest secret agent returns in his fifth interactive adventure under the EA GAMES brand. First, you will think like Bond, using espionage, tactical skills, and gadgets from the Q-Lab to analyze your situation. Then you will act like Bond, using his stylish physical skills, clever subterfuge, and bold personality to once again save the world. Finally, you will see every Bond moment from the new third person perspective that shows the Hollywood cast playing out a real-time cinematic action adventure that could only come from the world of James Bond. Returning as James Bond is Pierce Brosnan, who will lend his cyberscanned likeness and voice to the character. The rest of the cast will include new Bond girls as well as old and new Bond villains. The original script will take players through exciting locales in four continents including the Valley of the Kings in Egypt and the French Quarter in New Orleans. To play out the challenge of thinking and acting like Bond, players will make choices ranging from direct confrontation to subtle misdirection when interacting with enemies. When it comes time for combat, Bond can engage in hand-to-hand fighting, using objects from game environments as weapons, as well as accessing a guns and gadgets. The discerning player, however, may find a multitude of different options ranging from disguise to distracting guards to using cover—and using these Bond-style tactics to outsmart the bad guys will reward the player with special enhancements including Q-Lab gadgetry. Other new features include two-player co-op missions and four-player multiplayer arena modes, all set in third person views and featuring multiple playable characters. Features:
Re-released on
February 16th, 2005
Game Platform
Brand
Character
Publisher
Electronic Arts
UPC
5030930044213
Product ID
1460419