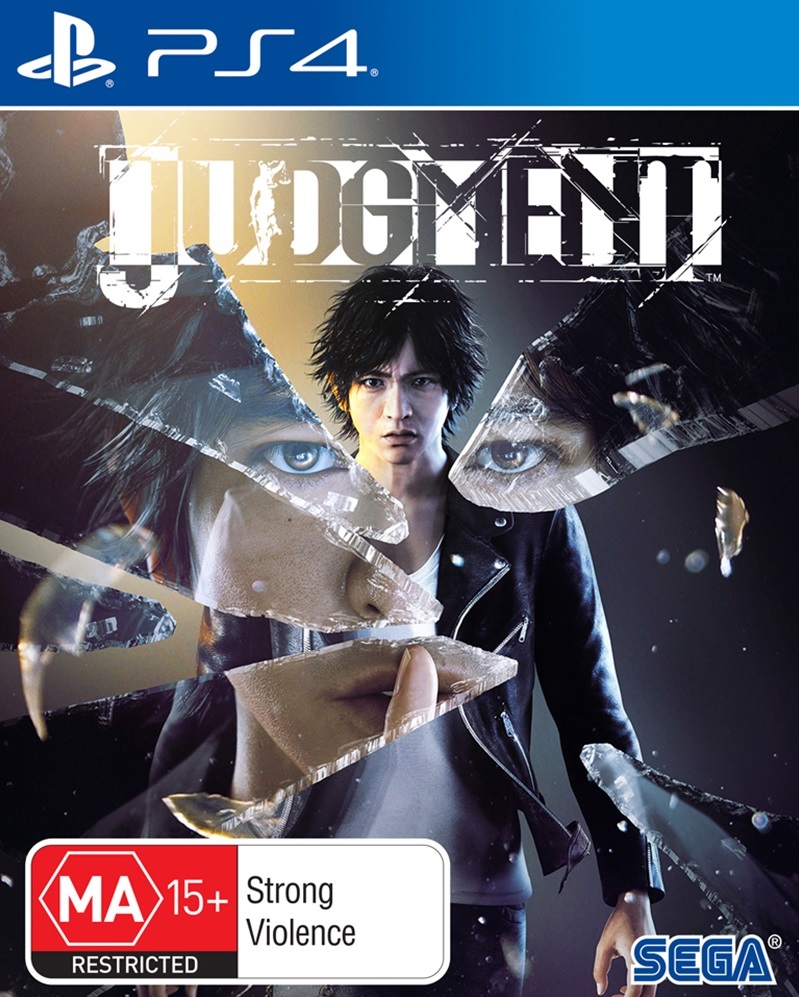 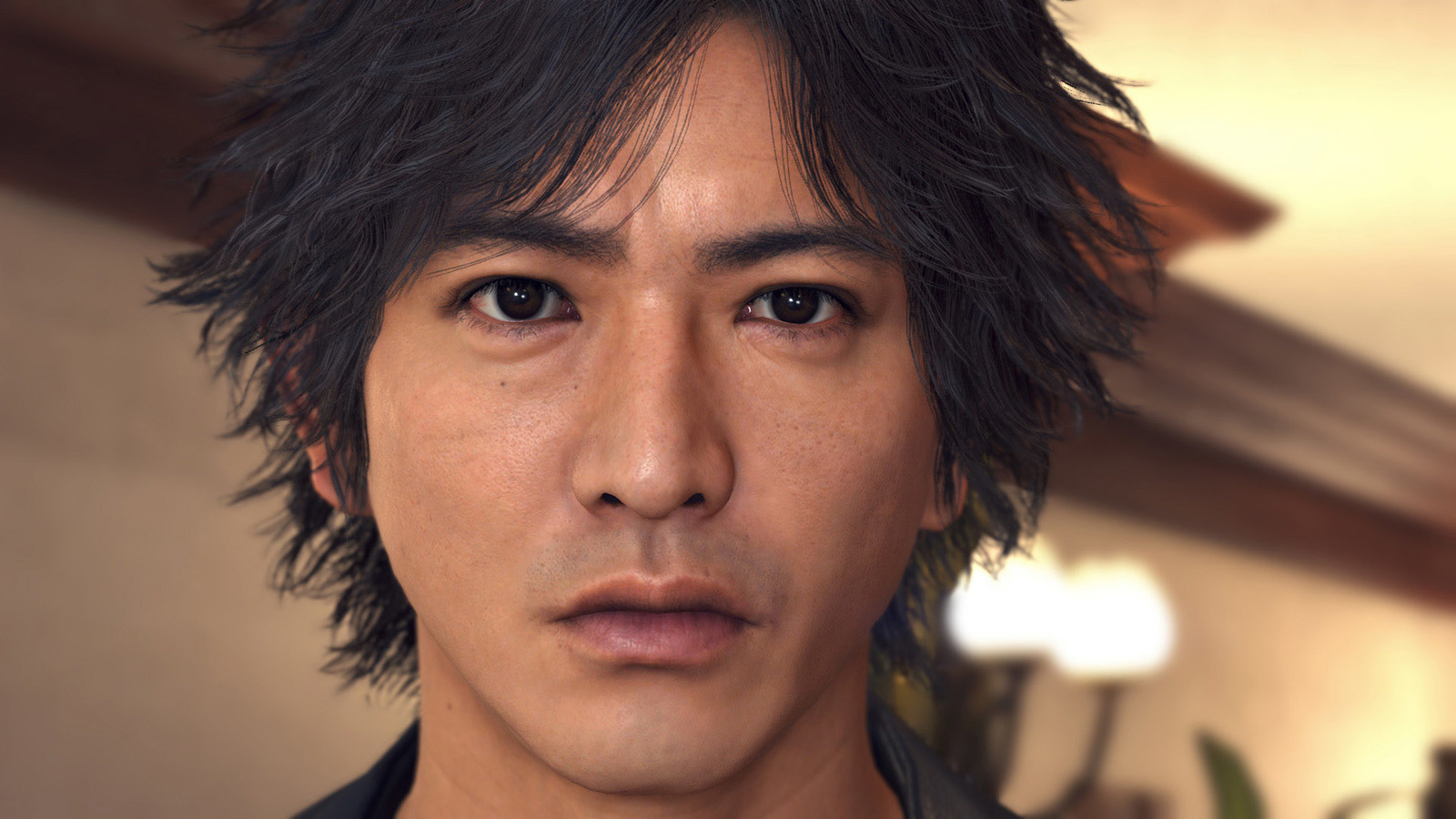 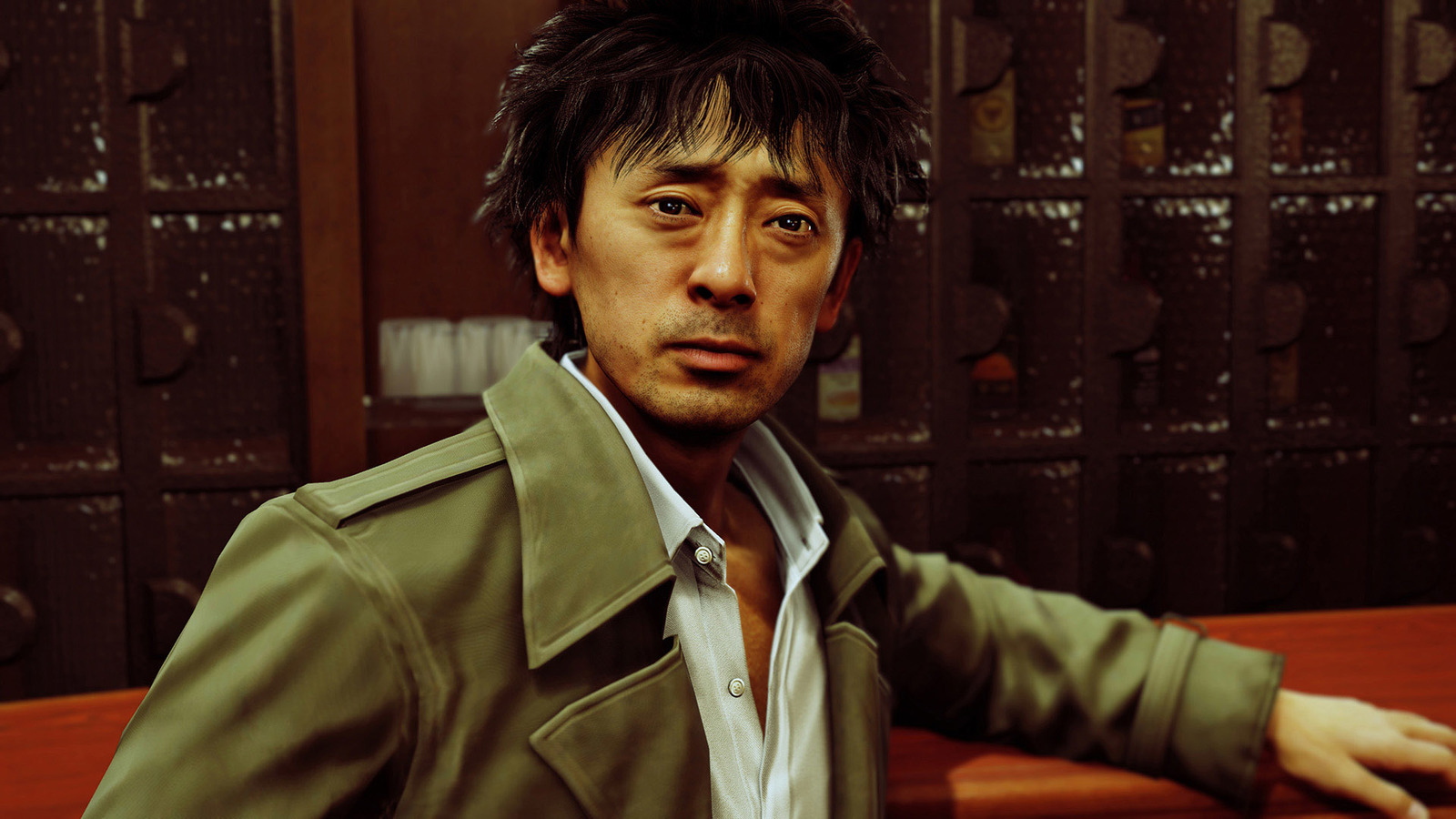 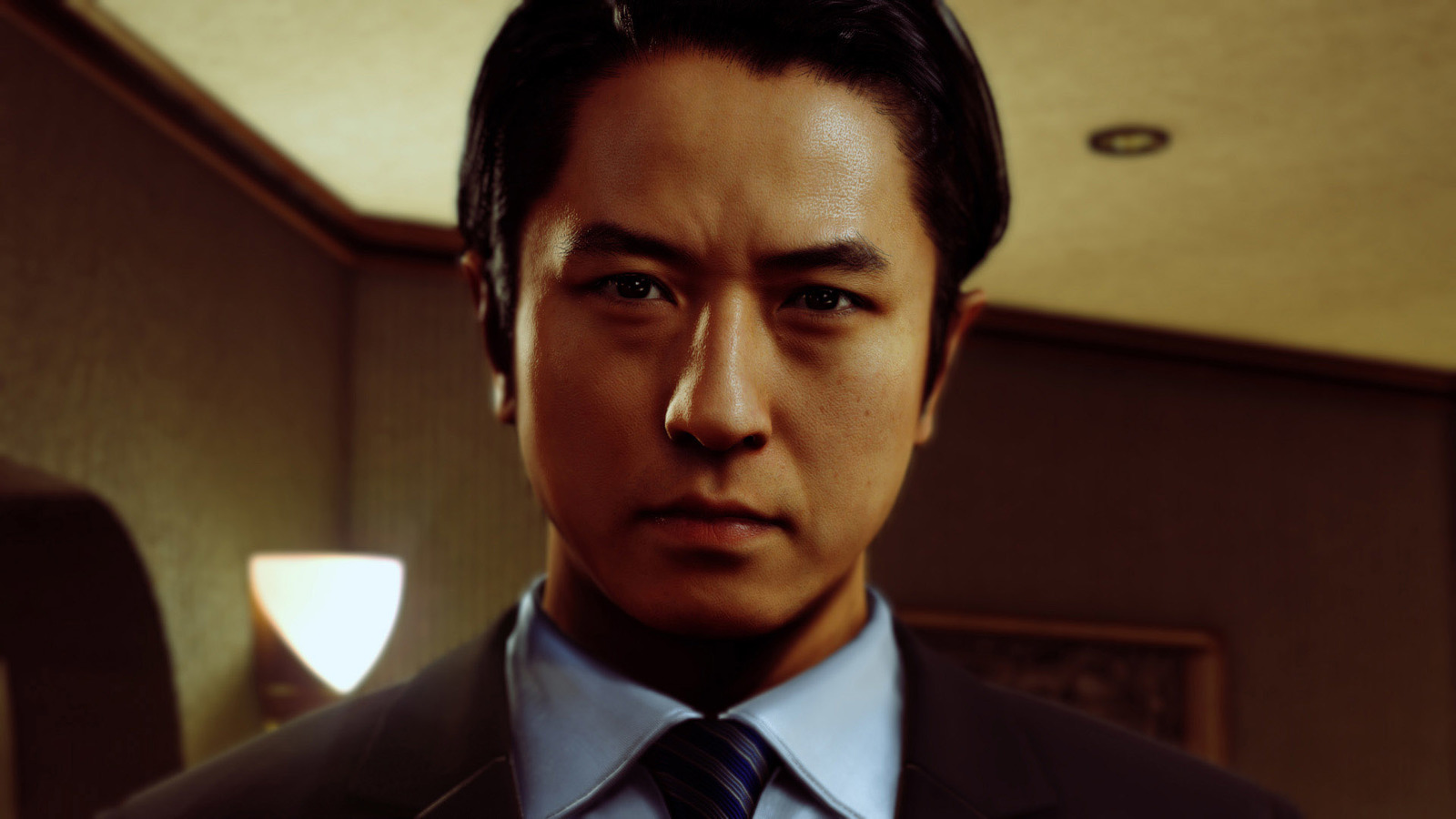 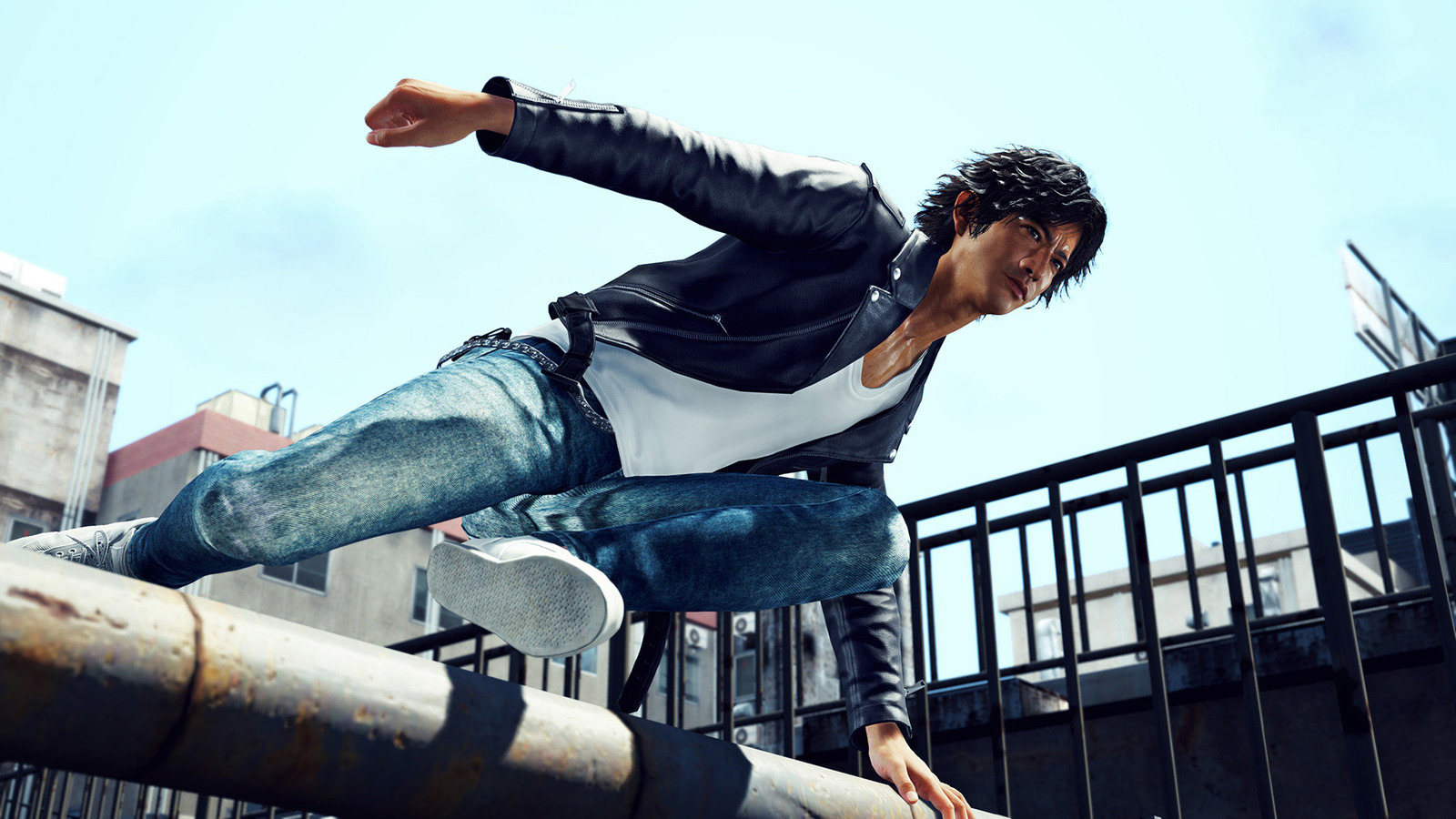 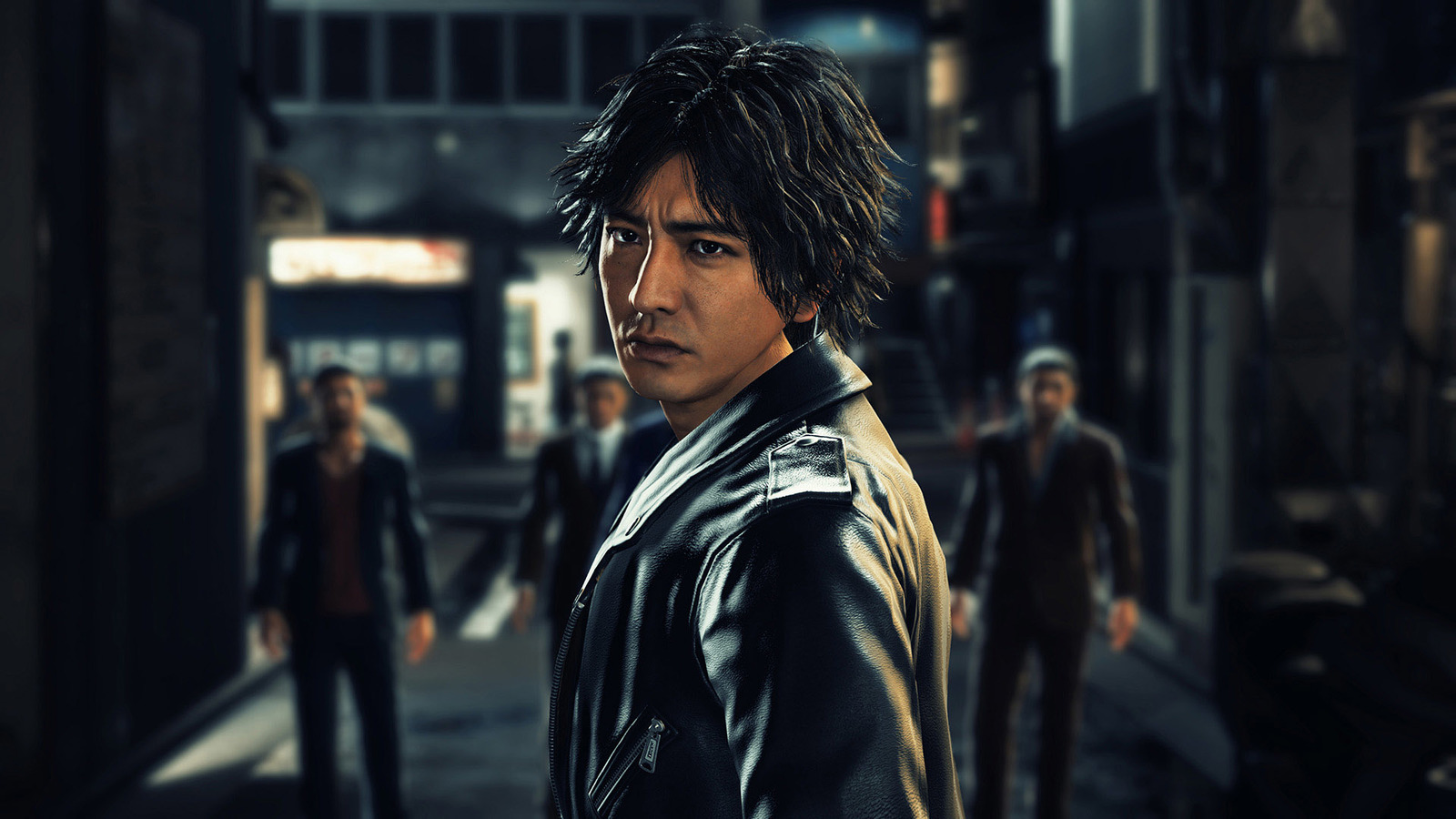 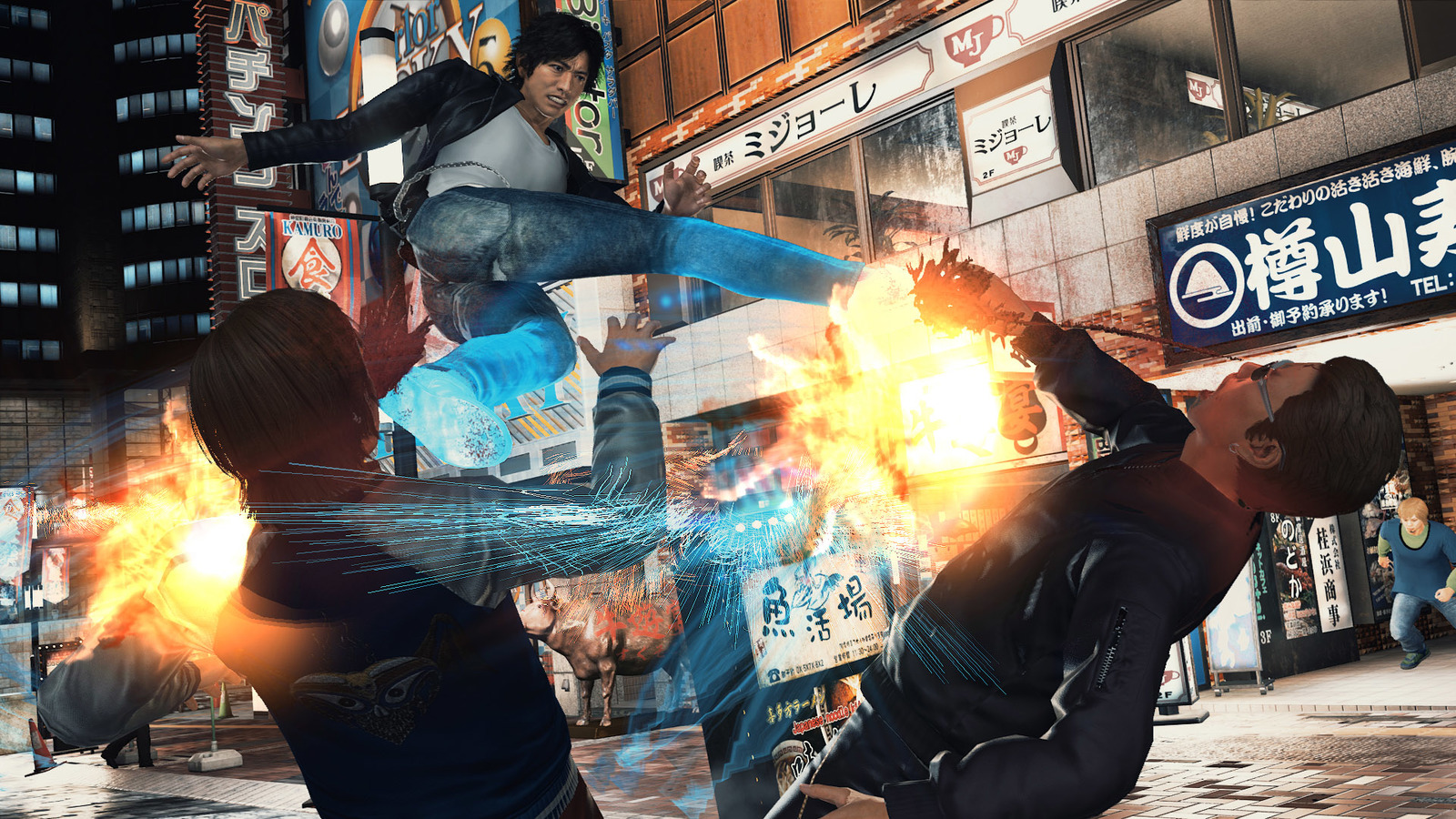 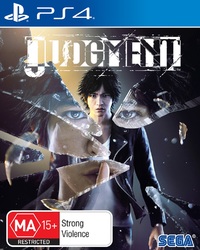 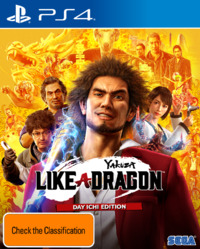 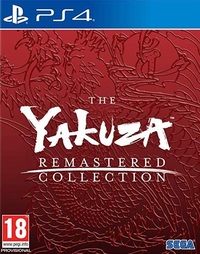 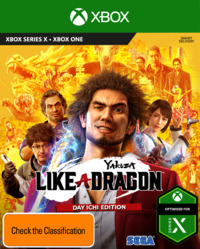 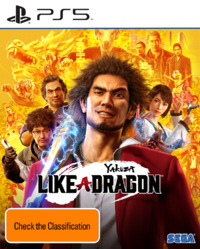 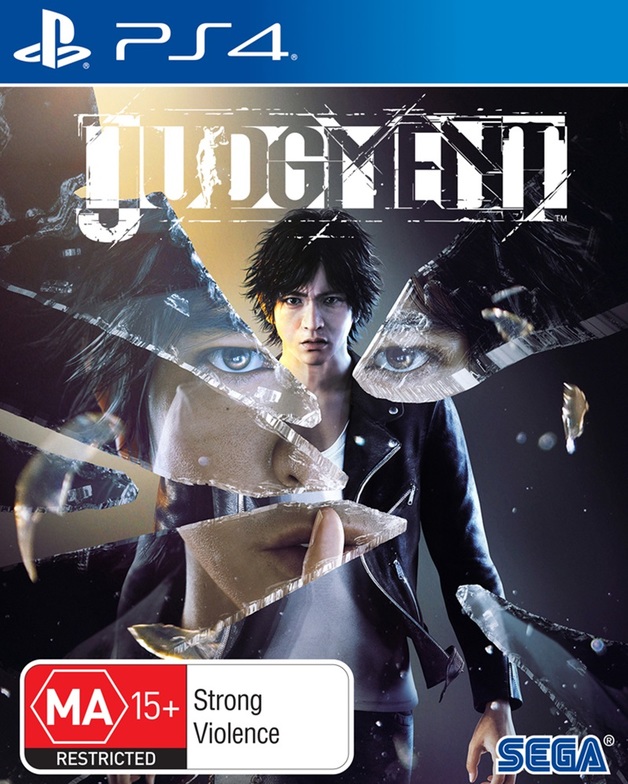 Enjoy yakuza and a sega game fan. What are you waiting for as you need this game now

Judgment include a reversible cover featuring the original Japanese cover art for the game, along with a Ryu ga Gotoku Studio sticker.