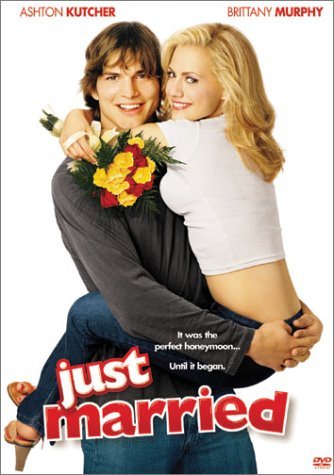 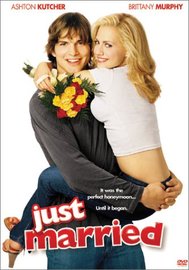 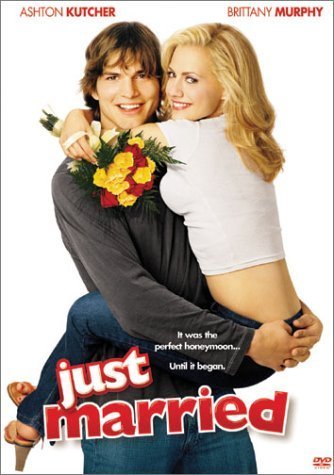 It was the perfect honeymoon… Until it began.

Sarah is a happy-go-lucky rich girl whose meddling family is as snobbish as it is wealthy. Tom is a hope-I-get-lucky party guy who prefers sports bars over fancy cars. But opposites attract sidesplitting fun when these two young newlyweds embark on their perfectly-planned European honeymoon with disastrously hilarious results!