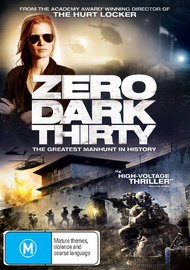 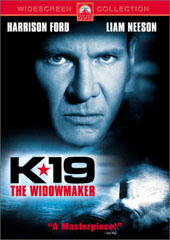 Unavailable
Sorry, this product is not currently available to order
Harrison Ford delivers one of his most powerful performances in this riveting action-drama inspired by a true story.

At the height of the 1960's Cold War, Russia launches its flagship nuclear submarine, the K-19. In command is iron-willed Captain Alexei Vostrikov. Also aboard is the popular executive officer Mikhail Polenin, who clashes with the Vostrikov but shares his unwavering patriotism. As the K-19 heads toward American waters, a shocking discovery is made: the vessel's nuclear reactor system is leaking, imperiling the men and the sub's missiles. With time running out, the fearless Vostrikov and his crew join together as brave countrymen who must decide the true meaning of duty, honour and sacrifice.