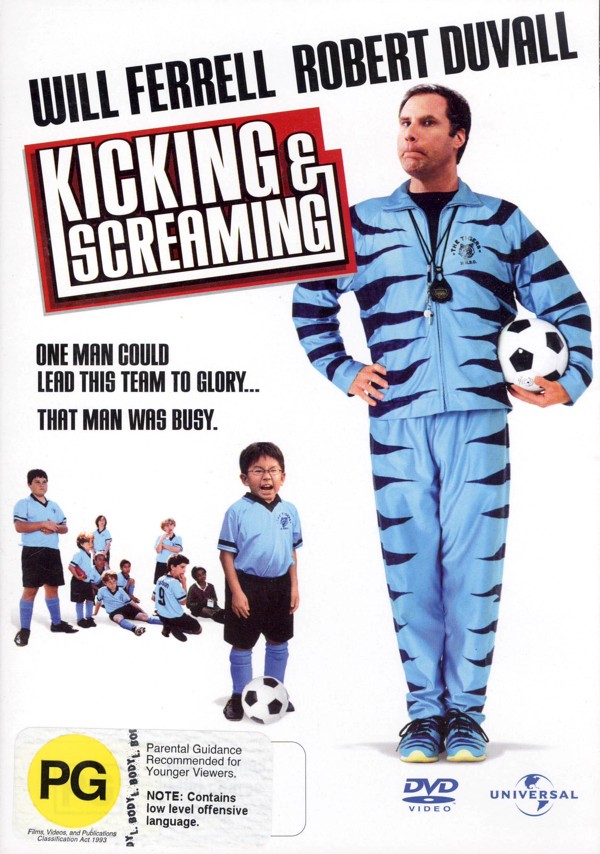 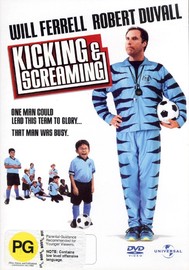 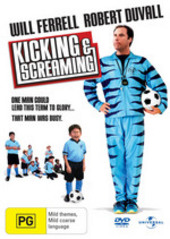 A lively comedy about the cutthroat, hyper-competitive world of little league soccer. Ferrell stars as Phil Weston, an average Joe who's had to put up all his life with his overly competitive father, Buck (Duvall). When Phil decides to coach his 10-year-old son's soccer team, he goes head-to-head for the league championship against Buck, who coaches his own young son on the preeminent team of the league. Old scores come into play as Phil and Buck find themselves going to extreme measures to win the championship trophy.