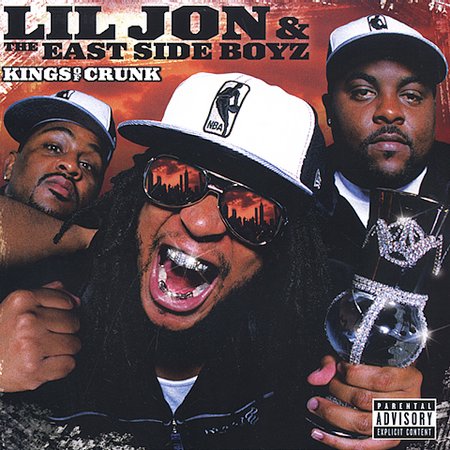 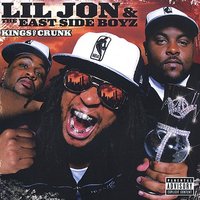 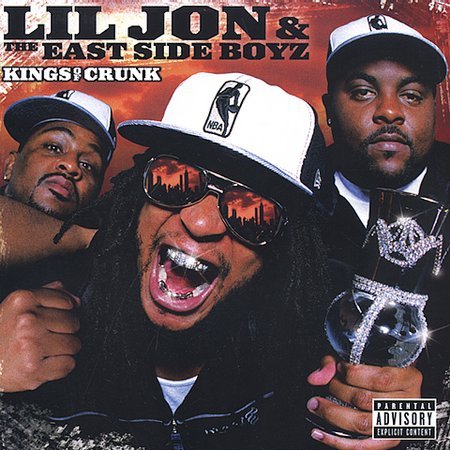 Hailing from Atlanta, GA, the hardcore trio Lil Jon & the East Side Boyz are the premier practitioners of the southern rap sub-genre colloquially dubbed "crunk." The style is exemplified by forceful, primal beats, over-the-top, chanted vocals, and a bad-boy/party-hardy attitude that bypasses gangta cool in search of a pure visceral, hedonist high. Accordingly, there's little subtlety to be found on KINGS OF CRUNK, and rightfully so. Would you really want to hear a tender love ballad from leather-lunged badass Lil Jon? Wisely, Jon and his Boyz stick to their strengths, to such an extent that the weak of heart should have a physician on hand when listening to KINGS OF CRUNK, just in case they should be overcome by the sheer fierceness of it all.