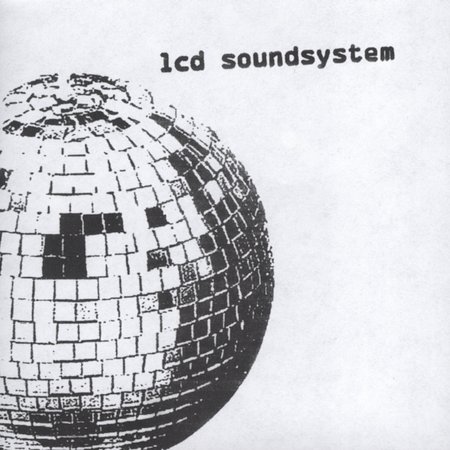 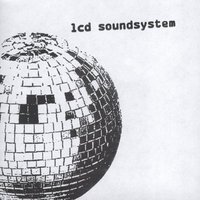 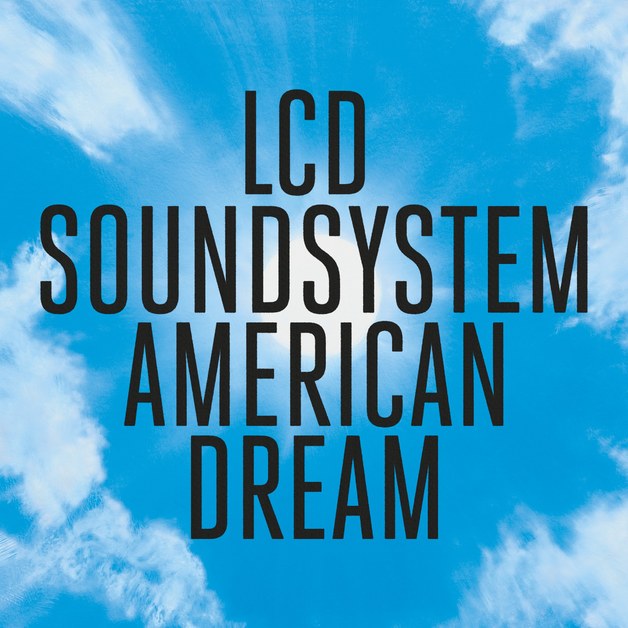 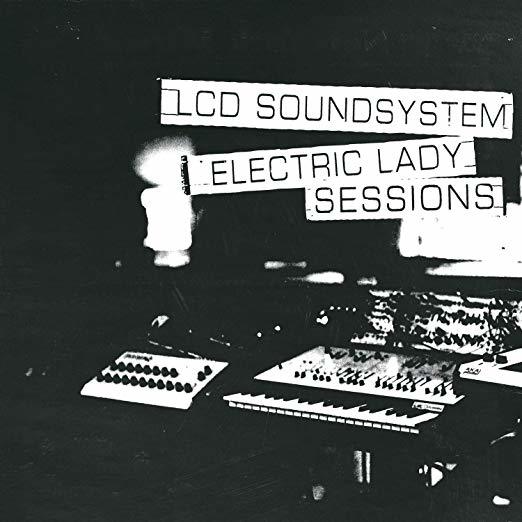 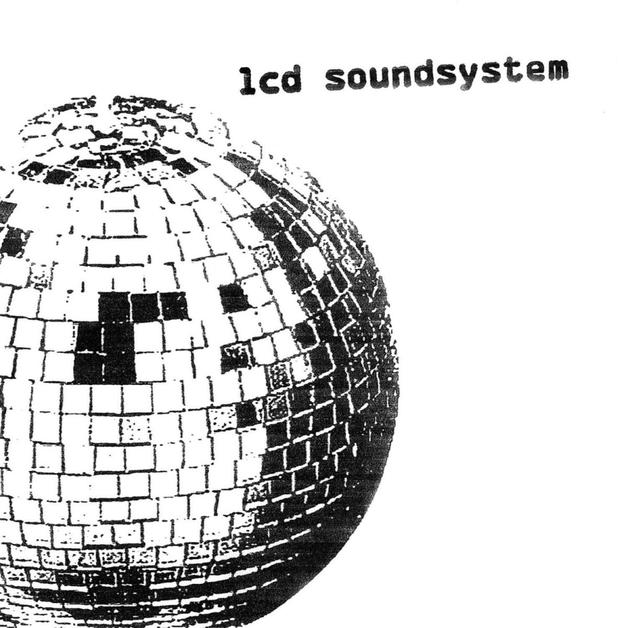 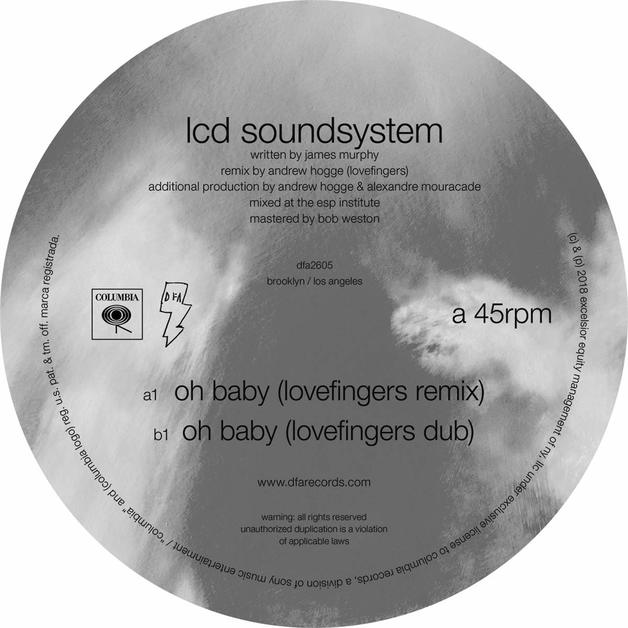 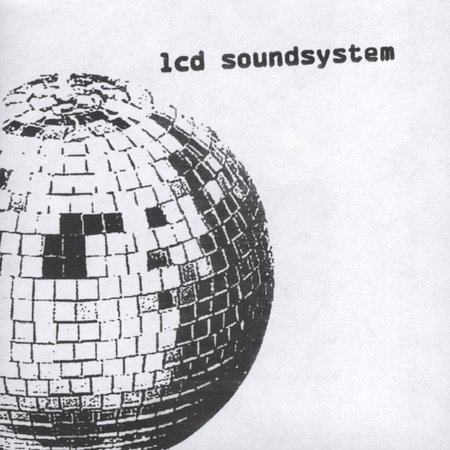 As half of the NYC underground-legend production team DFA, James Murphy was responsible for countless crafty retoolings of late-1970s/early-'80s sounds of the electroclash/post-punk-revival variety. Wearing his "artist" hat under the LCD Soundsystem moniker, Murphy concocted his own minimal-synth club hits, full of both hipster irony ("Losing My Edge") and catchy electro-hooks ("Yeah").

Finally unleashed for the length of a full album, Murphy's muse still offers up plenty of John-Foxx-will-rise-again retro synth sounds, but he expands his palette as well. The irresistibly catchy "Daft Punk Is Playing at My House" is a funky, riff-driven party-starter that compares favorably to vintage Beck, and "On Repeat" indicates a fascination with the lyrical cadences of the Fall's Mark E. Smith. Moving further back in time to the art-rock era, "Never as Tired as When I'm Waking Up" is a dreamy tune that could have slipped unnoticed off Pink Floyd's MEDDLE, and "Great Release" is an unabashed, slow-building Eno homage. To keep the club kids happy, a bonus disc featuring LCD's previous singles (including the aforementioned faves) is tacked on to an already-attractive package.