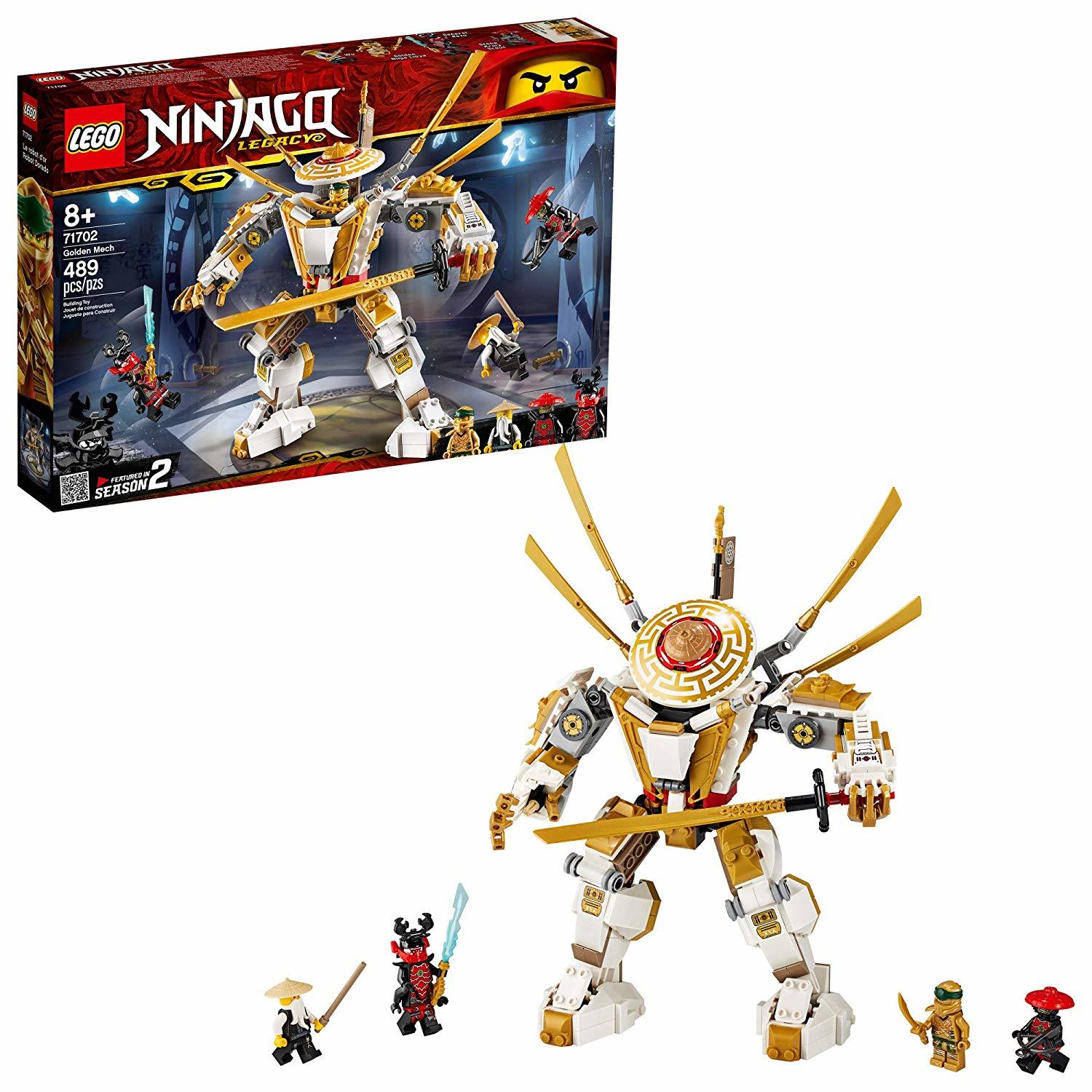 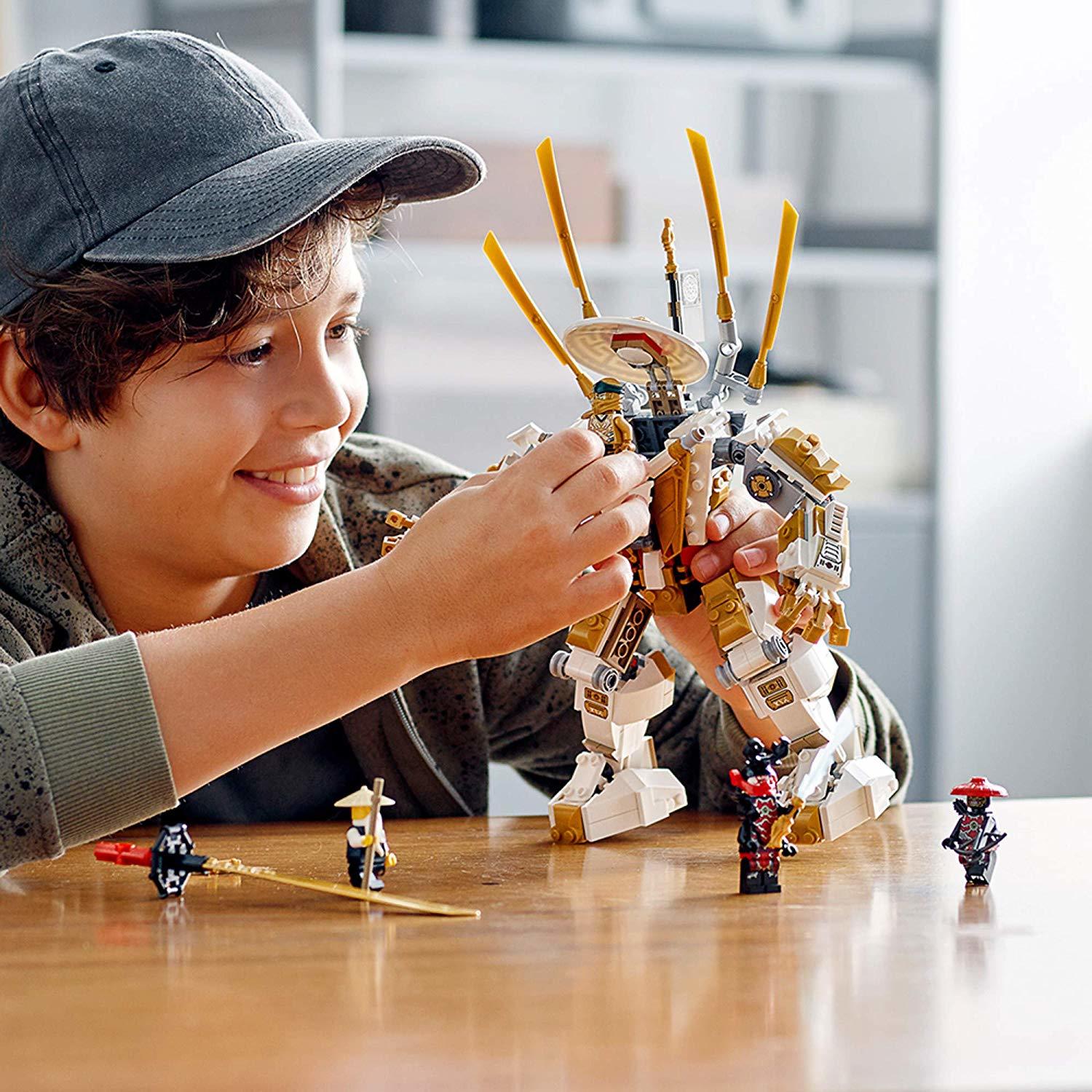 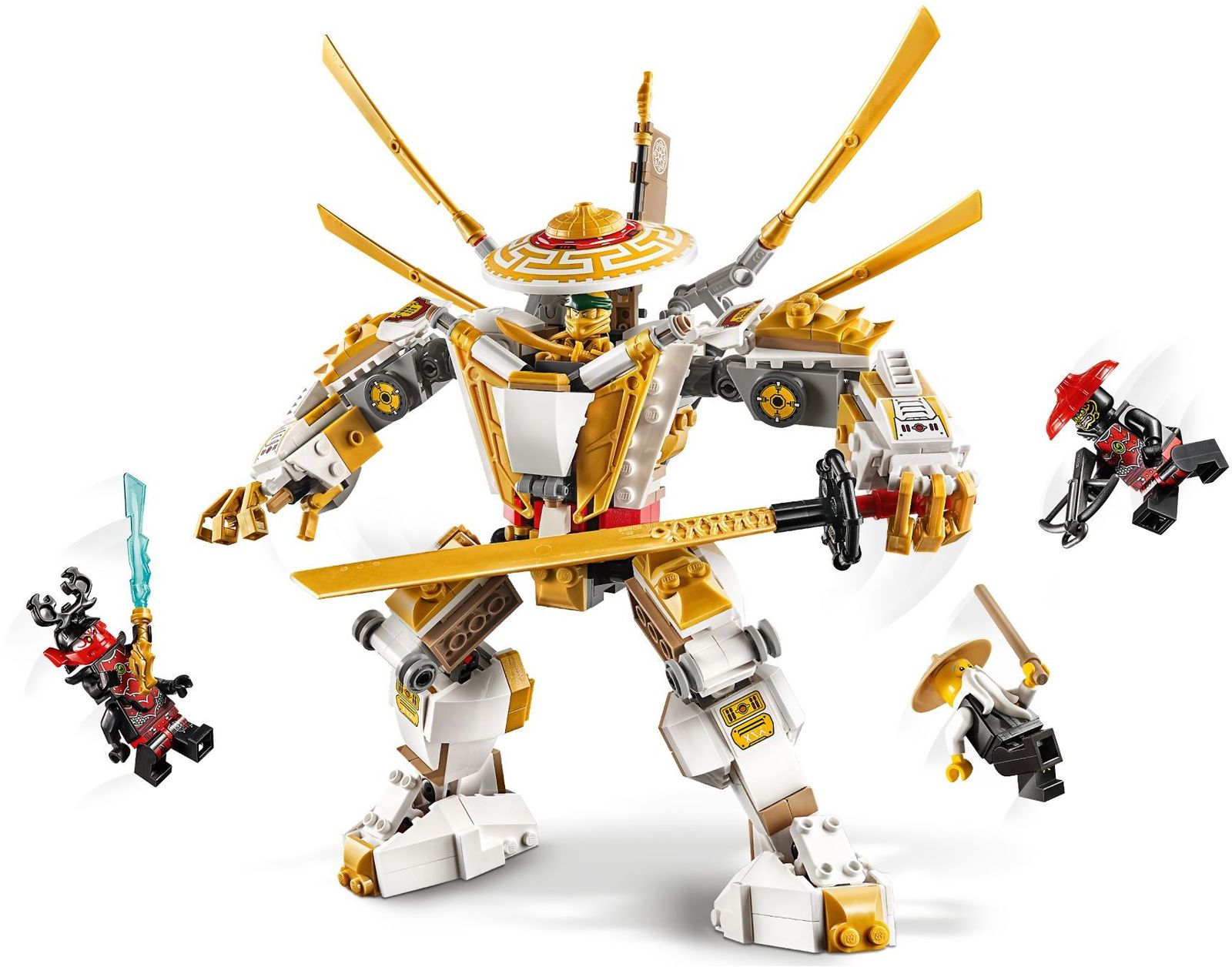 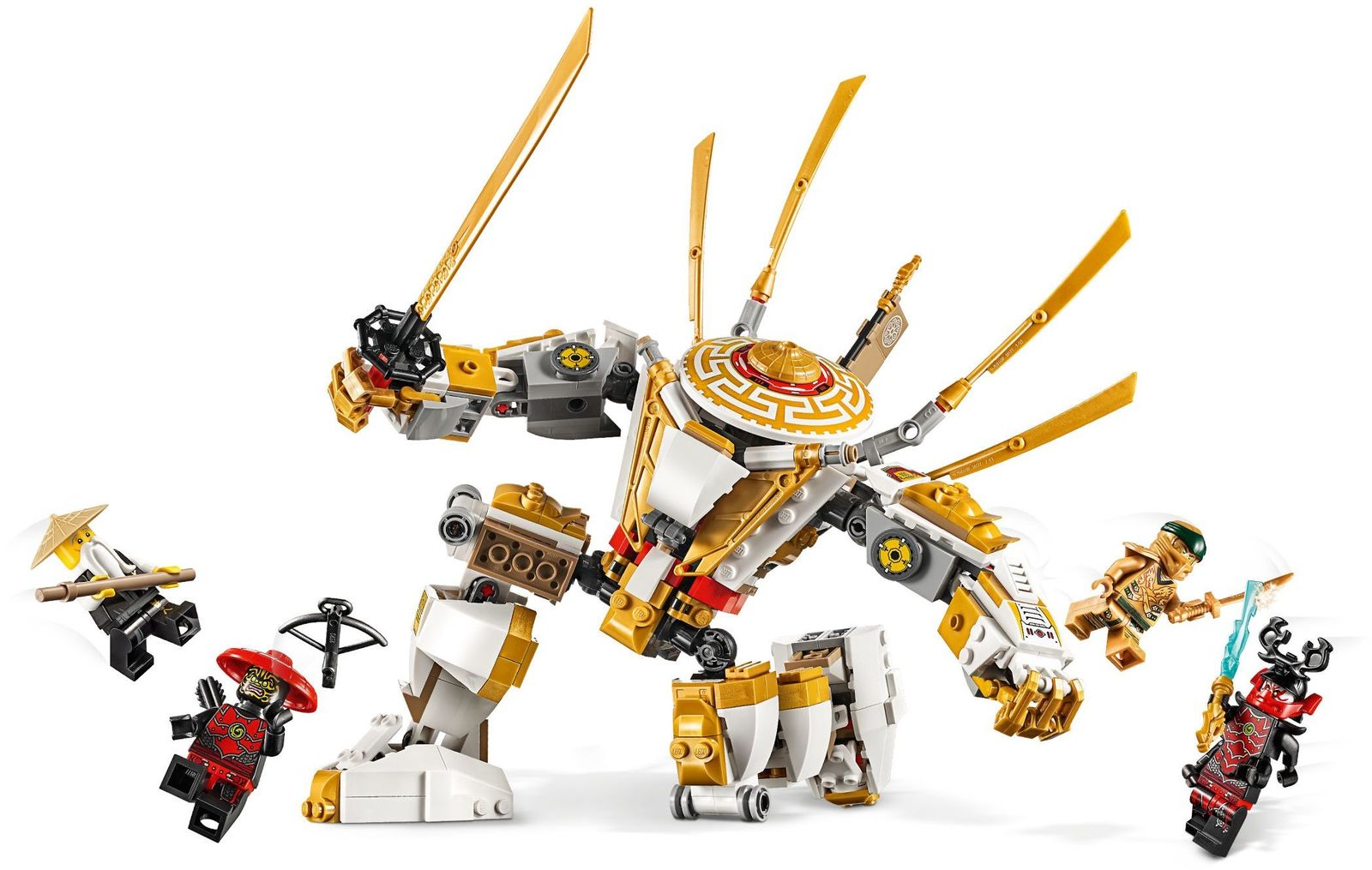 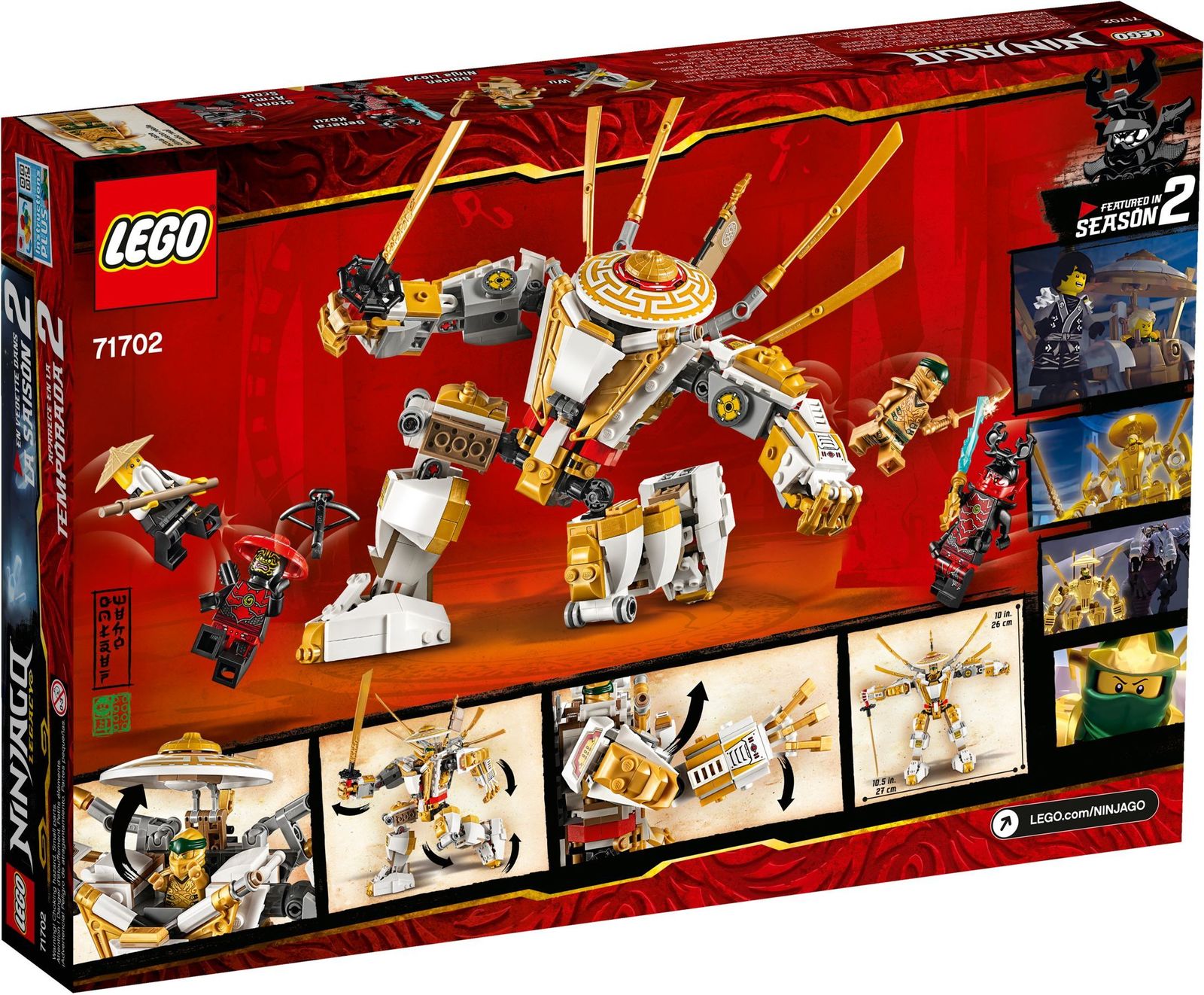 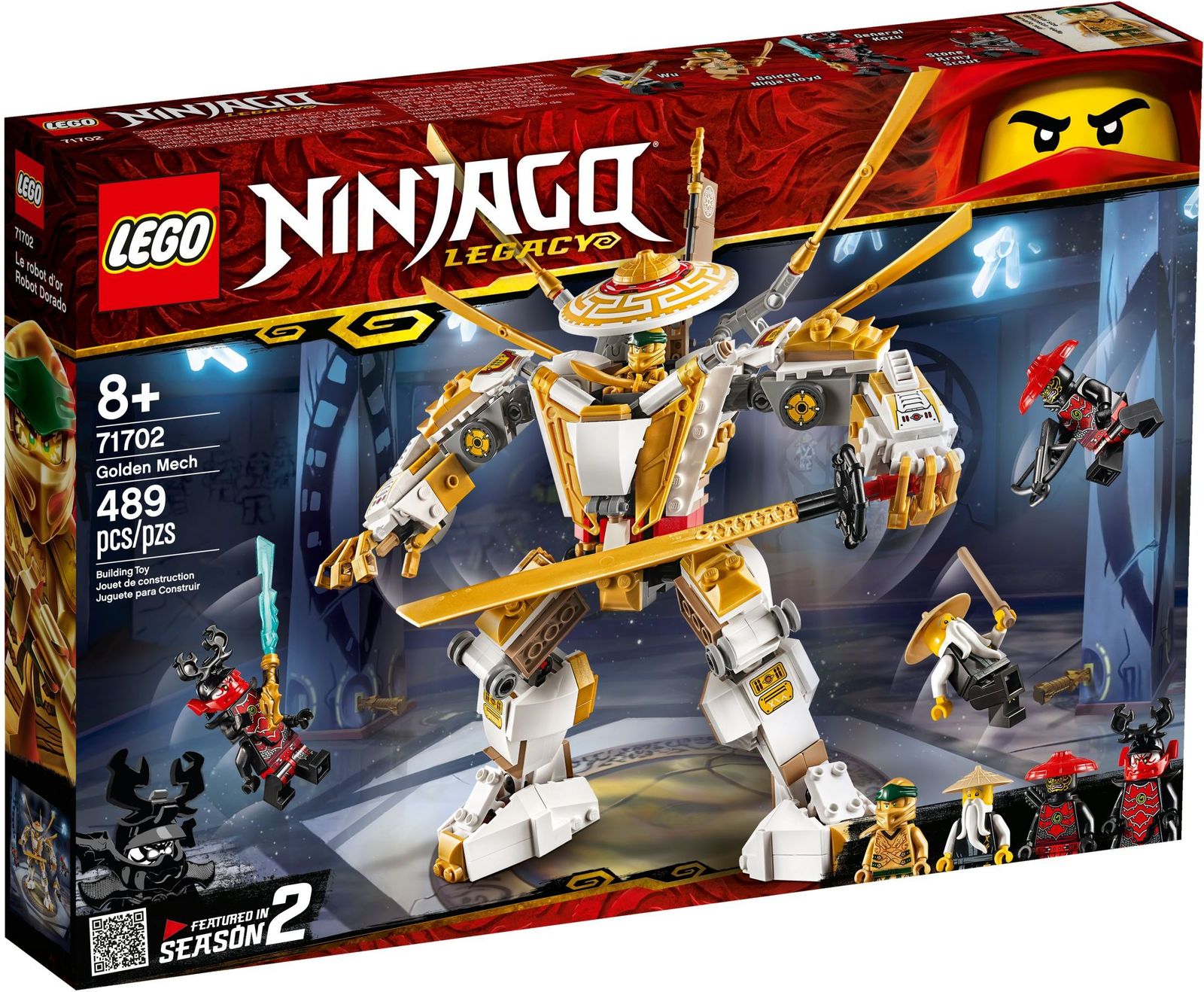 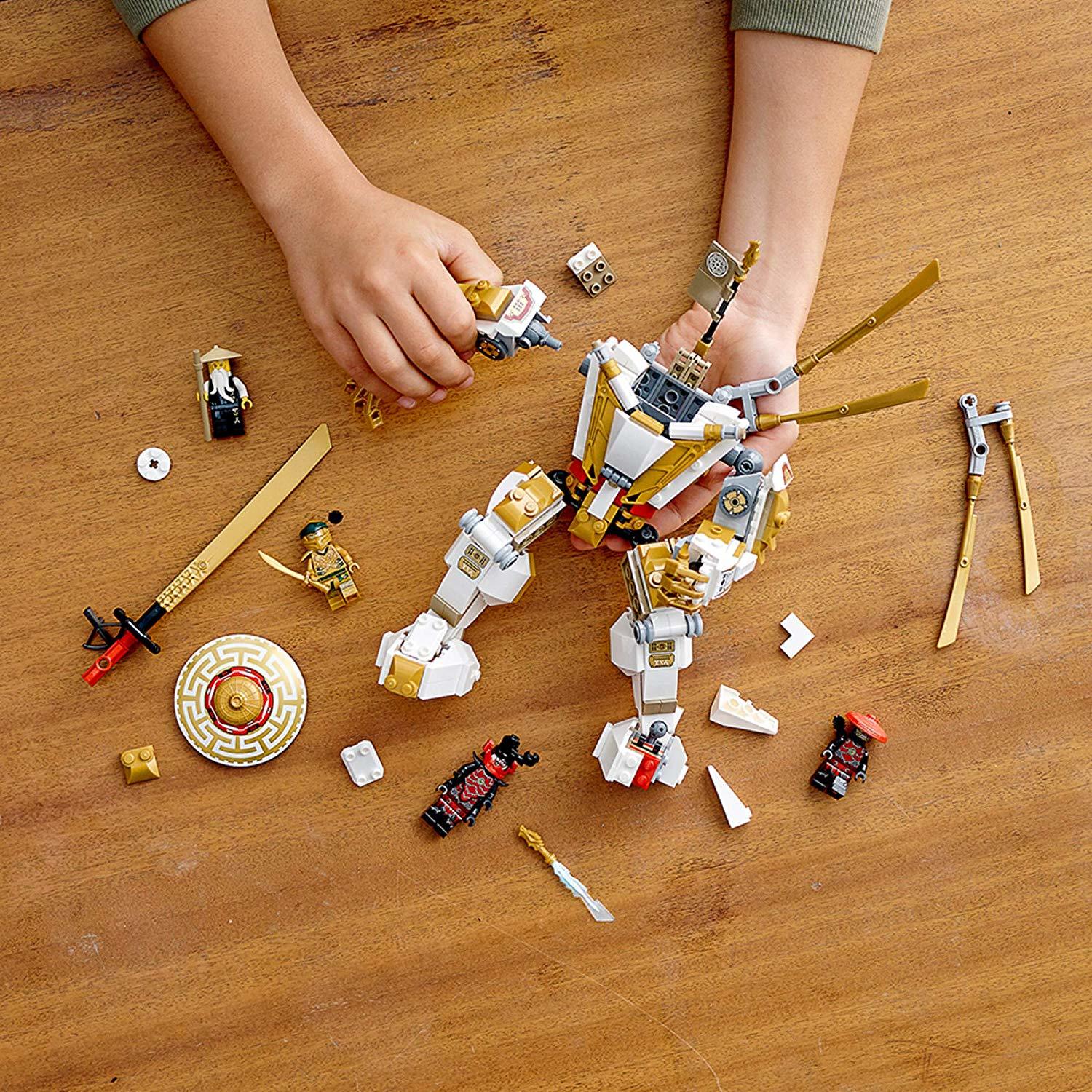 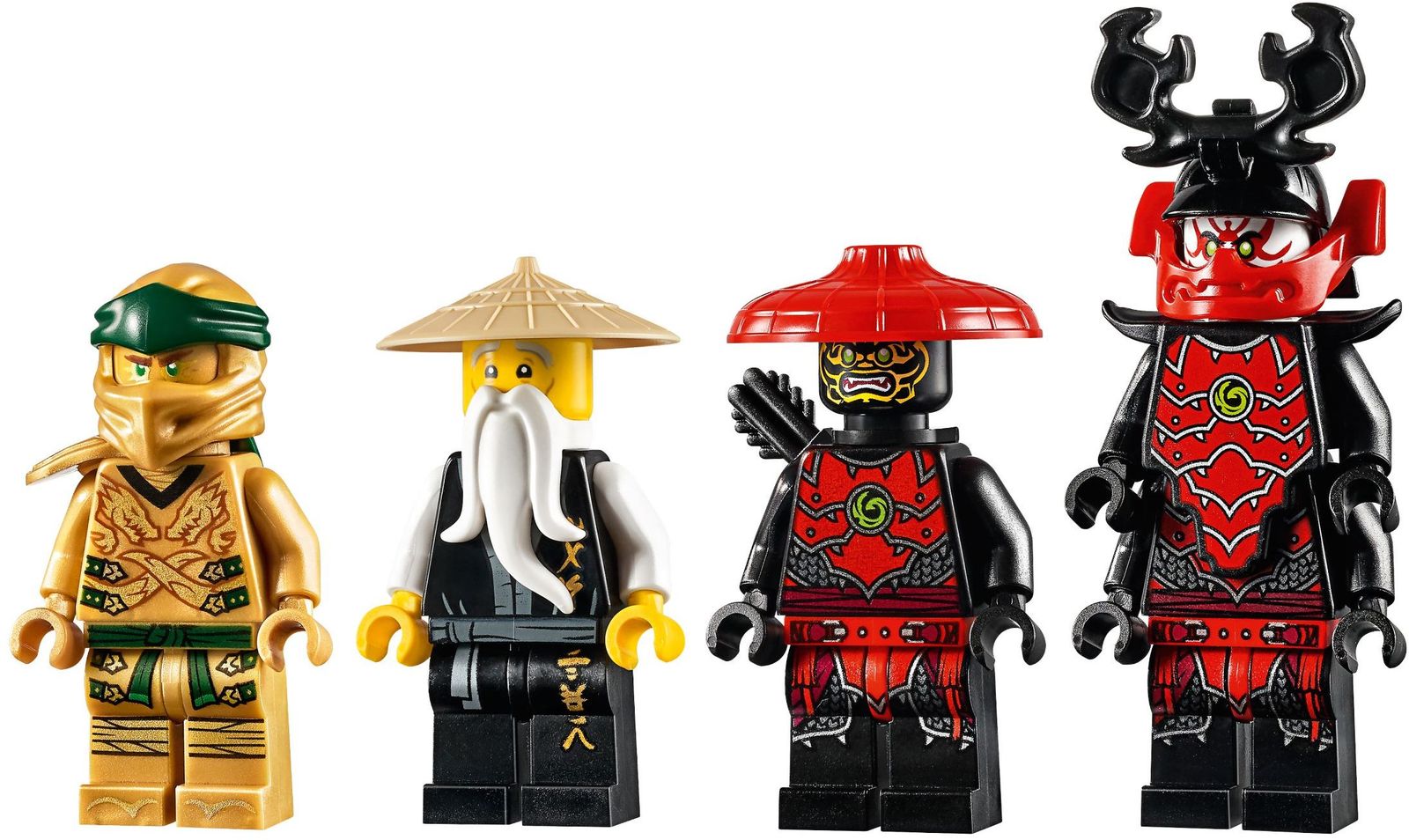 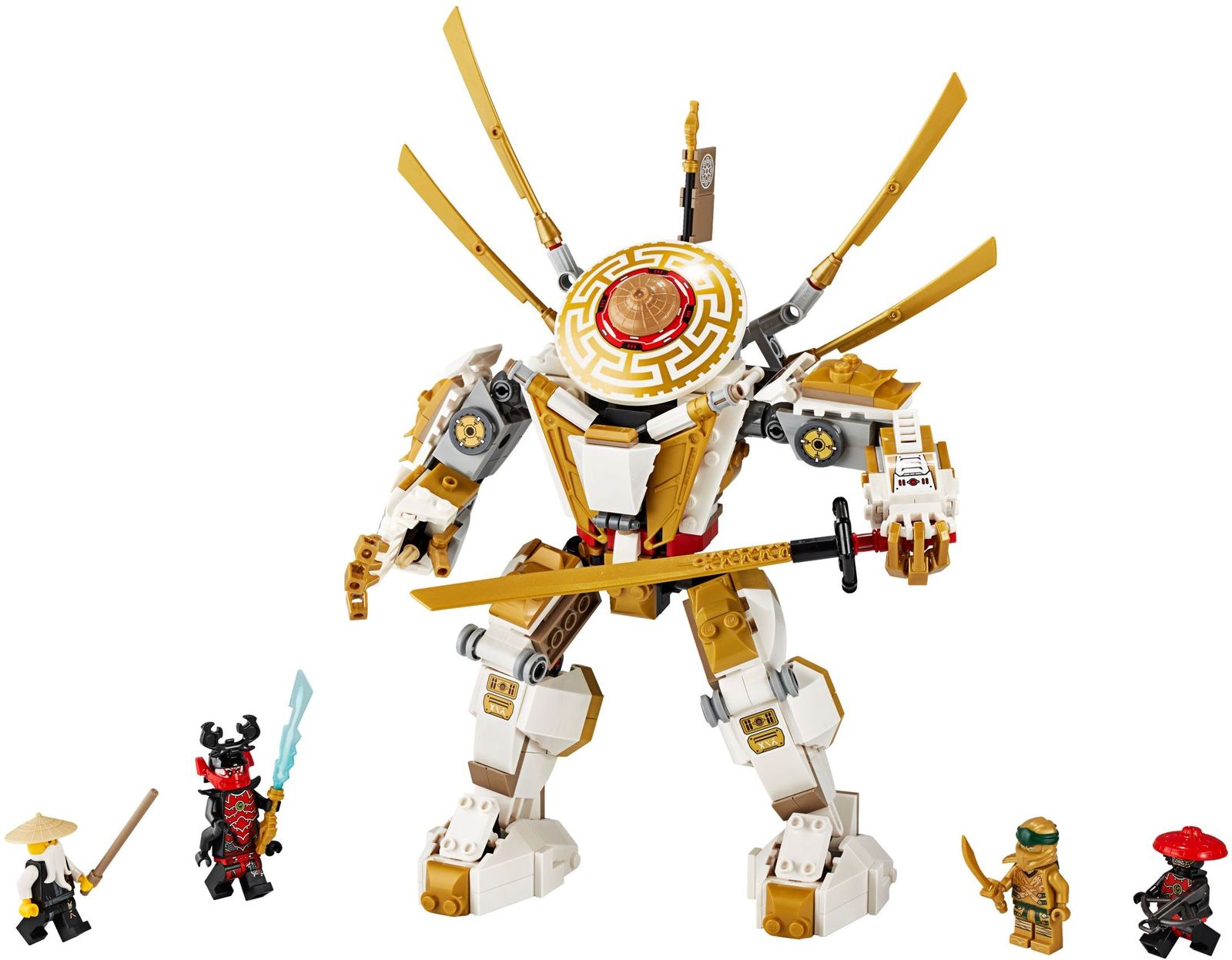 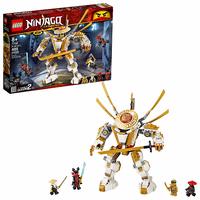 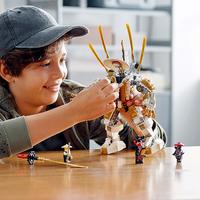 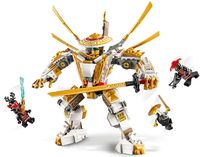 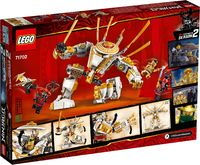 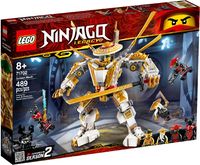 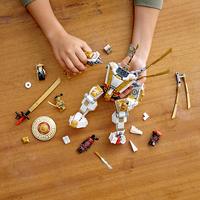 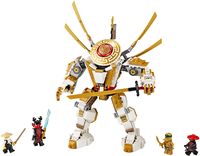 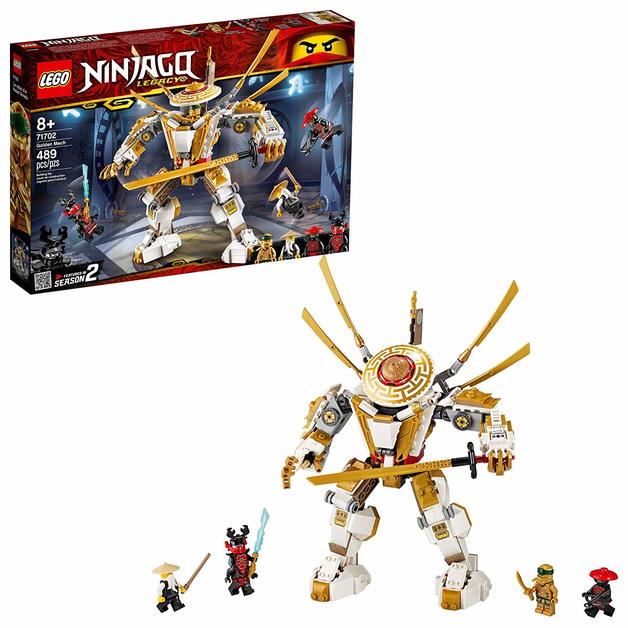 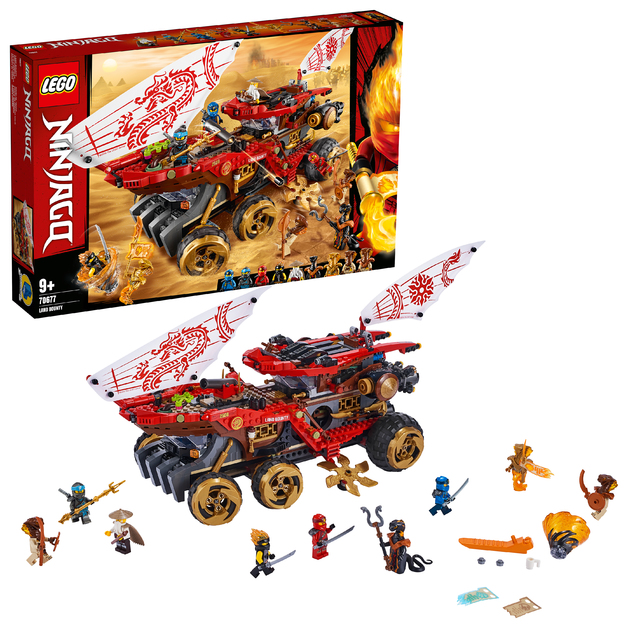 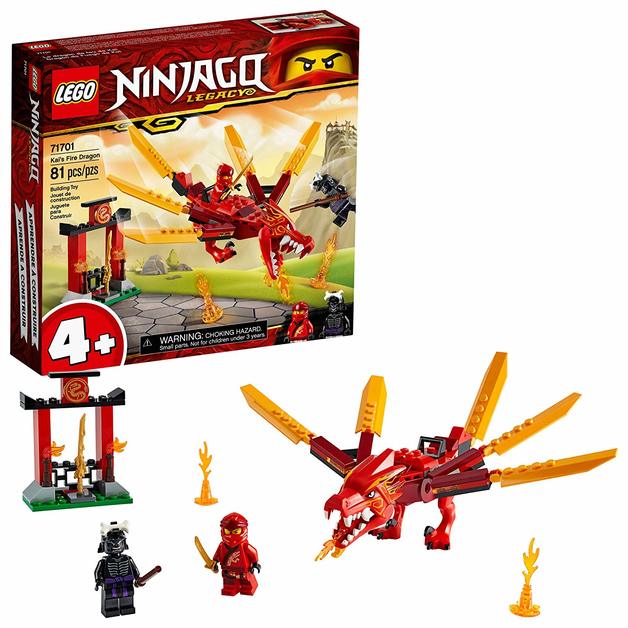 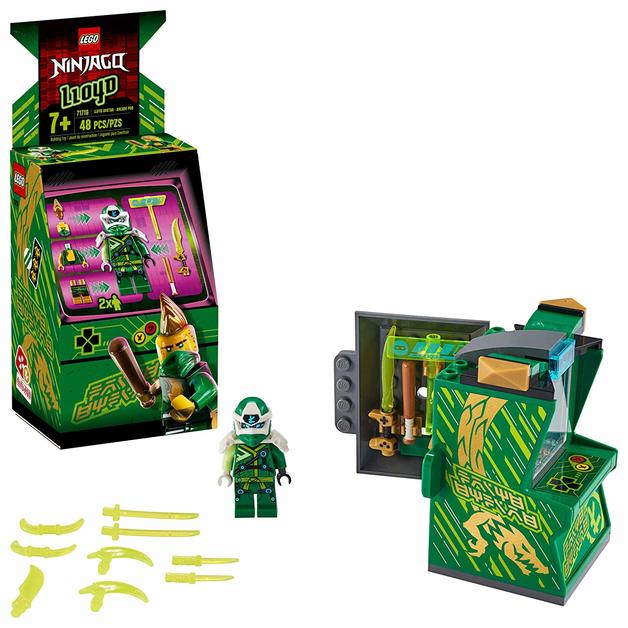 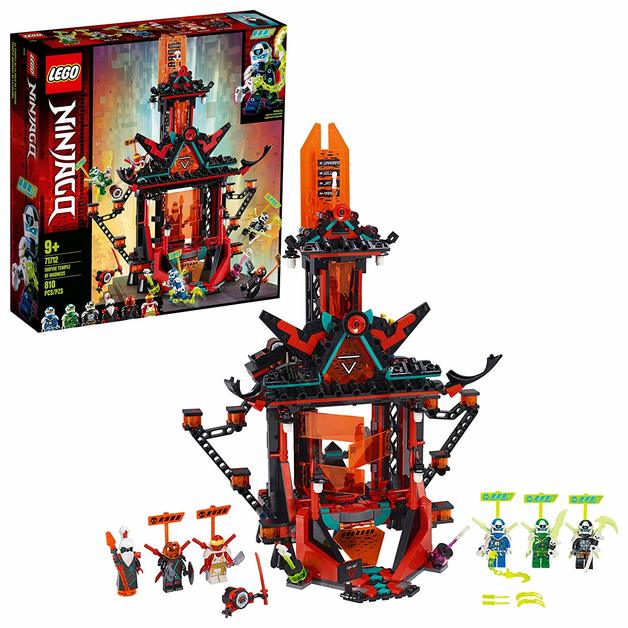 This LEGO NINJAGO Legacy mech playset with 4 ninja action figures will be adored by fans of the TV series, who are passionate about recreating action scenes from season 2

Kids can enjoy the fun on their own or share group play with friends as they role-play battles with 4 minifigures: Golden Ninja Lloyd, Wu and the NINJAGO stone warriors General Kozu and Stone Army Scout. Cool toys for kids Youngsters can now build this ninja mech in a new and exciting way by using Instructions PLUS via the free LEGO Life app. Creative kids can zoom, rotate and watch this awesome ninja toy come to life both on smartphones and tablets and in front of them. Awesome ninja toys for kids! LEGO NINJAGO building toys for kids allow them to enter a world of non-stop thrills and adventure where they can join forces with their ninja heroes to take on the forces of darkness. NINJAGO fans will be captivated as they play with awesome action toys, including LEGO NINJAGO mechs, cars, dragons, temples, buildable figures and more. 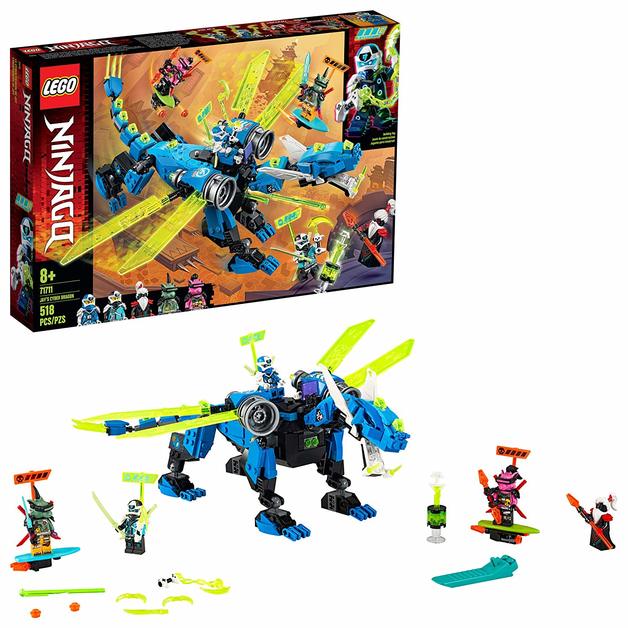 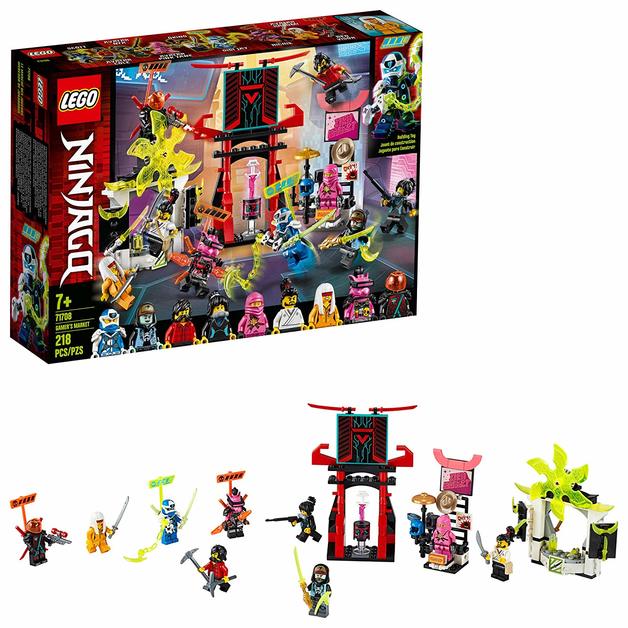 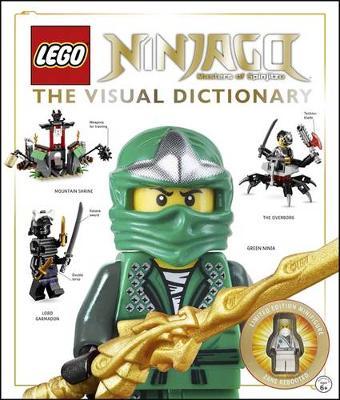 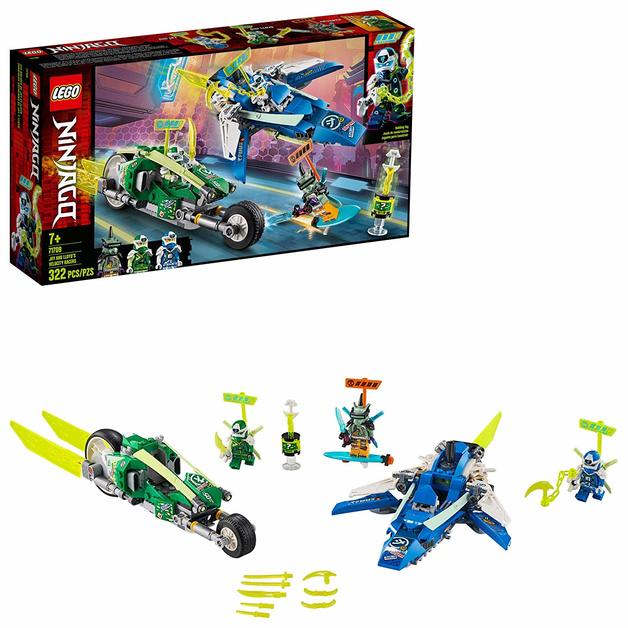